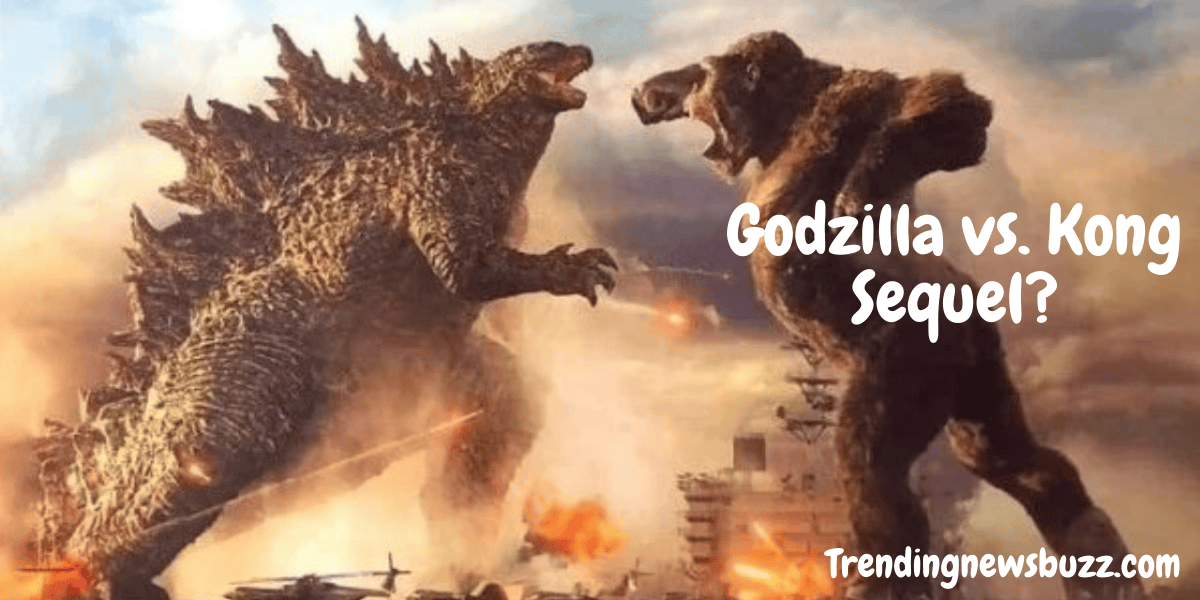 Godzilla vs. Kong Sequel: Will There be Son of Kong?

There are many questions and rumours about the sequel to Godzilla Vs Kong around the internet? So do you think Godzilla vs Kong Sequel will come or not after some talks came out at the time of Godzilla vs Kong Release.

Will the new movie set in the Hollow Earth which arose from the scene of Godzilla vs. Kong and be known as Son of Kong? Let’s see more about it.

The sequel to Godzilla vs. Kong is expected by some websites to be in early development by Adam Wingard who is the director of the movie, but where is the movie? Why hasn’t it come yet? 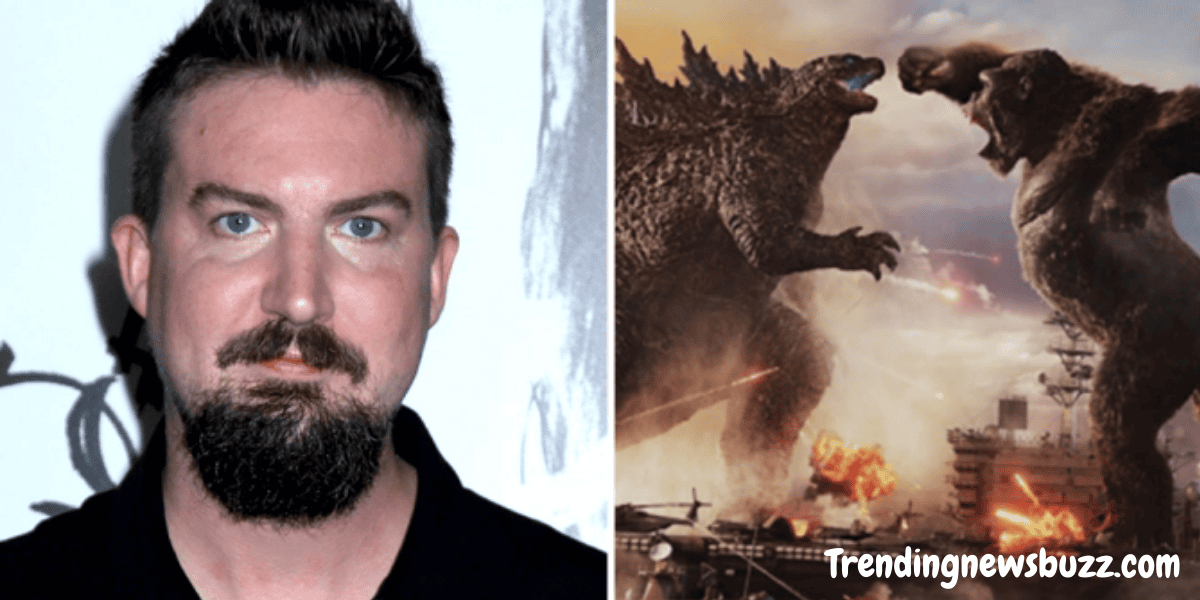 What is the reason behind its delay or not coming till this time? As you know it the title Son of Kong was not the first one which is potentially set for the new upcoming movie as it is also the 1933 original movie title which was the greatest film at that time and now coming movie or reported movie may be coming as the sequel to or birth to the king kong franchise.

For the MonsterVerse movie Adam is the first director who made Kong:Skull Island and the 2 recent movies of Godzilla.

According to Hollywood Reporter and talks about the sequel of Godzilla vs. Kong with Wingard that there is a plan to make sequel to Godzilla vs. Kong which is set to be the future of Monsterverse and the new sequel is set in the impossibly dumb world that is Hollow Earth which came out from the Godzilla vs. Kong and in that world new creatures will be added by the director in the movie. He wants to create a world full of giant monsters with action scenes with set pieces for the main movie.

But still there is no information about the renewal or the release of the movie as these were the only talks about the Godzilla vs. Kong Sequel and no one knows when the movie will be set to produce and release as Wingard is already busy with some other projects. 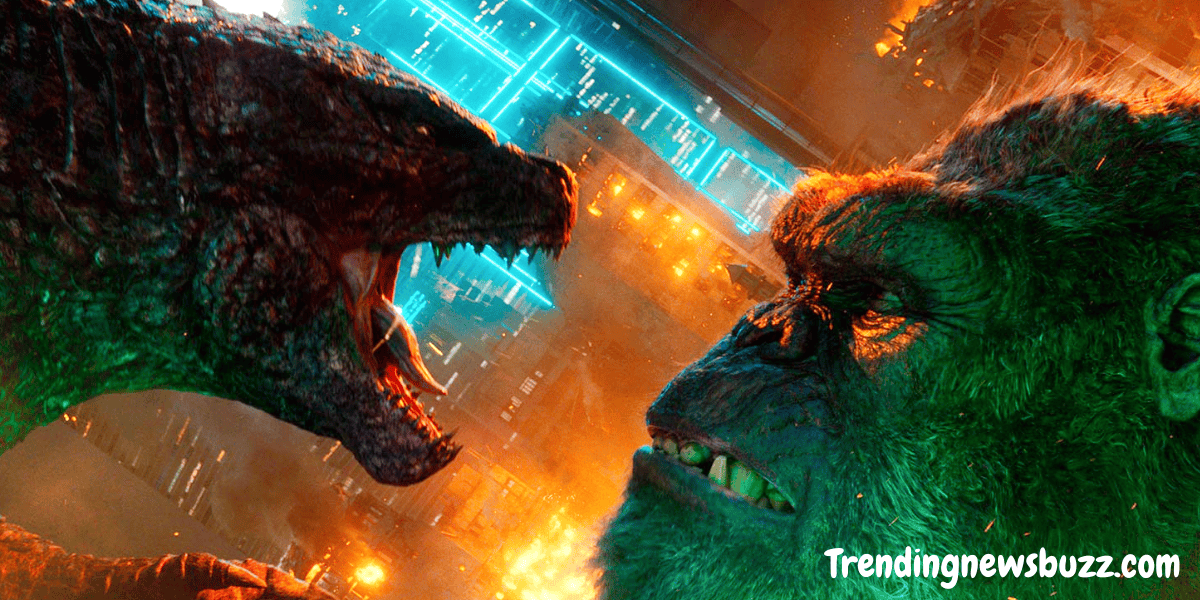 It was reported back in February and March that Wingard is busy with Paramount Pictures to co-write John Woo’s Sequel and then action movie based on ThunderCats. Now it is not confirmed when they will make a sequel to Godzilla vs. Kong and when it will be set to release.

All felt good to deliver Godzilla vs. Kong which earned good reviews and ratings and on Rotten Tomatoes Godzilla vs. Kong earned 75% with 348 critics reviews while 6.4 out of 10 average ratings. While it received 57 reviews with 59 score on Metacritic. If we talk about revenue of Godzilla vs. Kong then earned the box office of $406.6 million.

And also read latest articles on trendingnewsbuzz.com and I hope you get the information about the sequel that it is not coming yet.