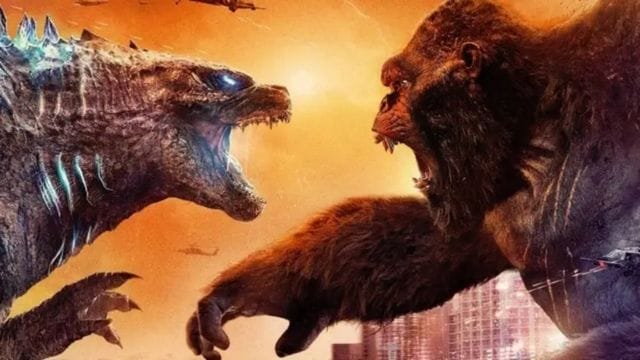 Guys, get ready to watch two of cinema’s most legendary monsters fight. Recently, Warner Bros has confirmed that Godzilla Vs Kong is going to available for the United Kingdom fans to watch in the next month.

The movie is all set to release in US cinemas on 31st March. And it will also stream on streaming services like HBO Max for 30 days on same day. Now, this monster film has given a new release date which is 1st April. And it will be available as a home Premium VOD rental. 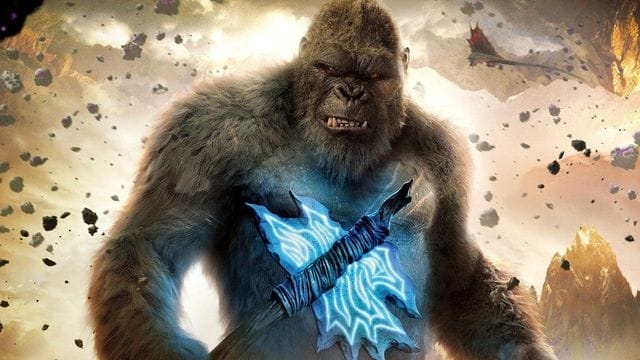 Film  was announced in October 2015 when Legendary Pictures declared plans for a shared cinematic universe between Godzilla and King Kong. The film’s writer’s room was assembled in March 2017, and Wingard was announced as the director in May 2017.

Read Also – Everything We Know So Far About Spider-man: Across the Spider-verse?

Major filming was started in November 2018 in Hawaii, Australia, and Hong Kong, and the shooting was wrapped  in April 2019.

What is the Synopsis of Godzilla Vs Kong?

The official synopsis of Godzilla Vs Kong is as follows –

“The epic next chapter in the cinematic Monsterverse pits two of the greatest icons in motion picture history against one another. The fearsome Godzilla and the mighty Kong – with humanity caught in the balance.” 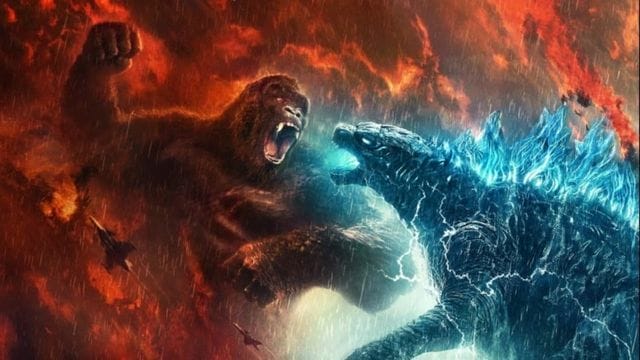 The movie direction is carried out by Adam Wingard who is well known for his work on horror films. His movies  such as Death Note and Blair Watch which was released in 2016.

Read Also – Those Who Wish Me Dead: Everything We Know So Far About This Movie?

What Will Be the Release Date of Godzilla Vs Kong?

In December, Warner bros has announced that.  The movies which are going to bang the theatres include Dune, Godzilla Vs Kong and The Matrix 4. These movies will also release on HBO Max.

“We’re living in unprecedented times which call for creative solutions, including this new initiative for the Warner Bros. Pictures Group,”

“No one wants films back on the big screen more than we do. We know new content is the lifeblood of theatrical exhibition. But we have to balance this with the reality that most theatres in the U.S. will likely operate at reduced capacity throughout 2021.”

After being delayed from a November 2020 release date due to the COVID-19 pandemic. Godzilla vs. Kong was theatrically released internationally on March 24, 2021. and in the United States on March 31, where it was also released on HBO Max simultaneously.

What is the Cast of Godzilla Vs. Kong?