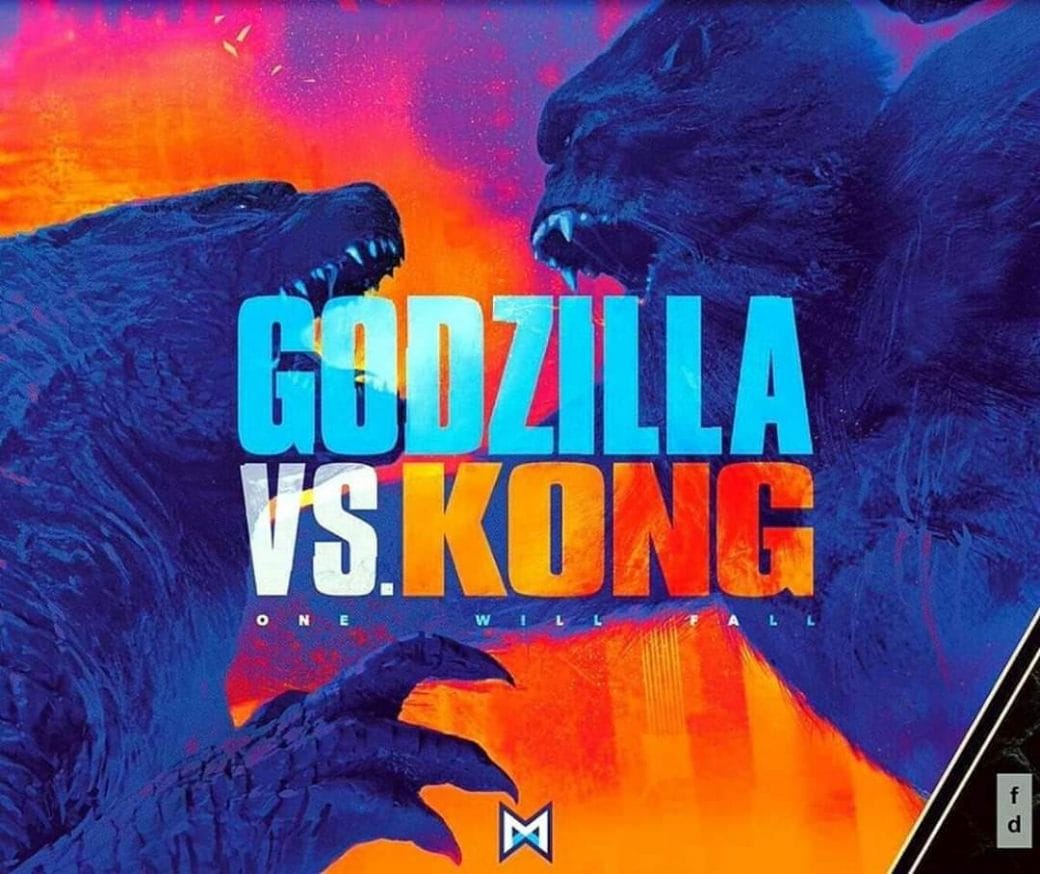 These types of situations are quite common in our daily lives. It’s a regular scene, even you can be an honorable member of anyone. But what if we tell you that you’re going to see the ultimate battle of your life Godzilla Vs Kong ? Would you buy it?

Well, we have seen men fighting battles. Winning and losing. Brawls in classrooms, fights right in the middle of the road, couples quarreling and the chaos never ends.

Intolerance has made men vulnerable to his emotions and as such he couldn’t get hold of his anger. Consequences are harsh leaving people fatally wounded or handicapped for life. 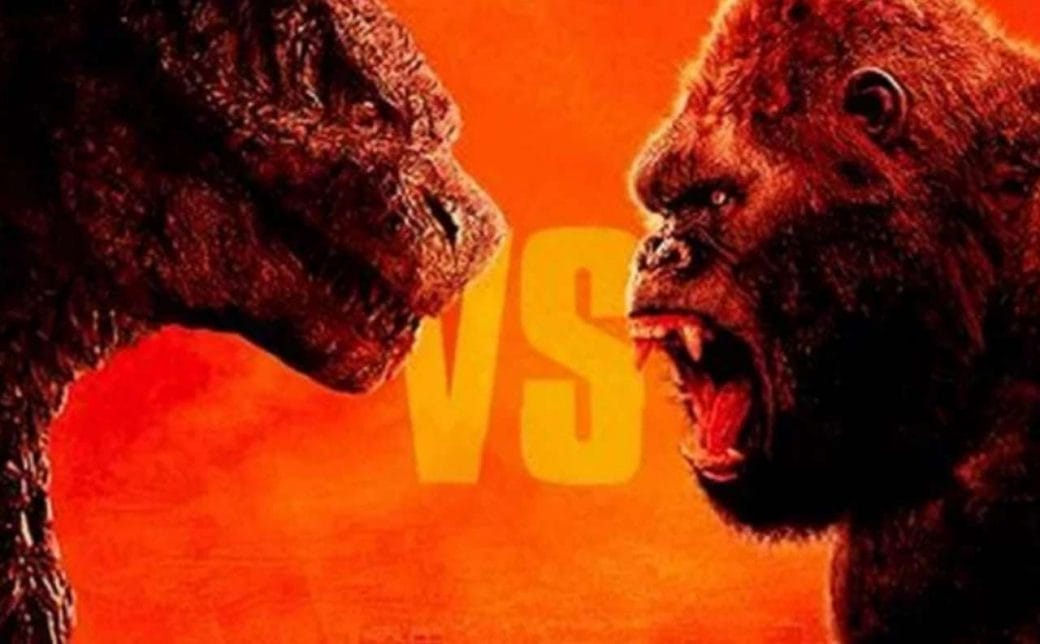 And it does not include any insignificant humans screaming and swearing at the top of his voice. But we’re talking about almost 40 to 50 feet huge, gigantic creatures as opponents. And they don’t scream mind you! They make you shake down your spine when they simply breathe. So, imagine your condition when they roar at the top of their voices?

Yes, we’re talking about the two enormous creatures of civilization. Kong Vs Godzilla. The ultimate battle is yet to come on 20th of November, so be sure whose side you are. We’re pretty sure the welcoming of winter will be a “hot” one.

Eisa Gonzales On The Film (Godzilla Vs Kong)

The “Alita: Battle Angel” star, Eisa Gonzales seems pretty excited for this Godzilla Vs Kong as she plays one of the major roles in it. It has been an eventful career for Gonzales as appeared in many major releases like Hobbs And Shaw and Baby Driver.

Gonzales has shot for all the scenes of the film and is happy about it’s release. She said When I say I’m in the movie, people are like, “Oh my God.’ 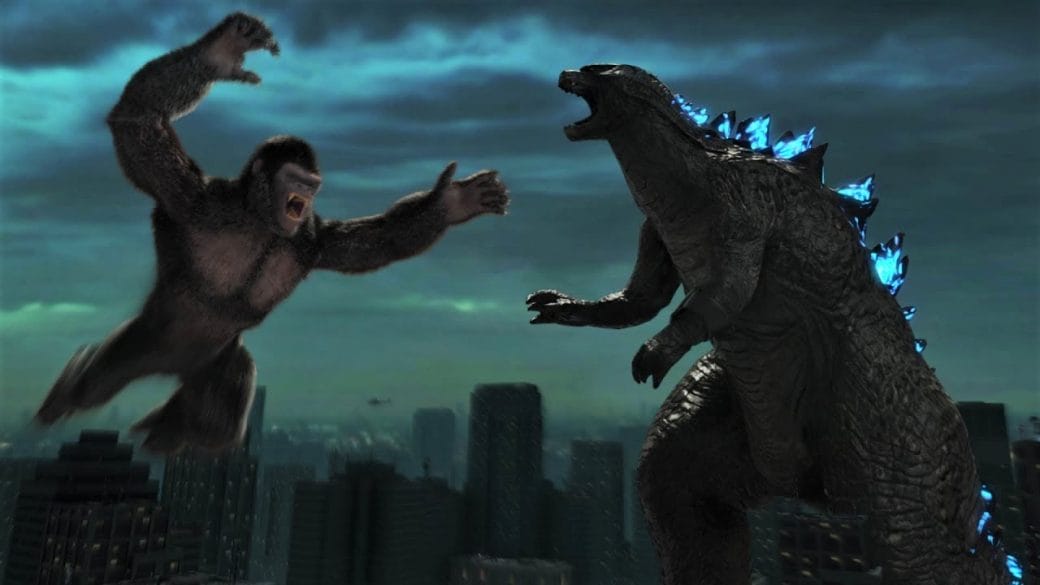 Seeing that fanaticism and seeing how excited they are to see this movie makes me really excited; I think they’re going to be really happy. Adam Wingard is so talented. Both stories are going parallel as you’ll see without giving anything away.”

Not much can be known about the plot of the movie. Gonzales too didn’t delve too much in spilling any information about it. But we can speculate a certain kind of story that might turn up this time.

Monarch might take up an expedition to uproot the origins of these two giants and there’s a human conspiracy going on to eradicate these species completely from earth.

Let’s hope nothing of that sort happens and wait for the results on 20th November, 2020.

The Plot Against America : Episode 1 Review On The HBO’s Series – David Simon’s Vision