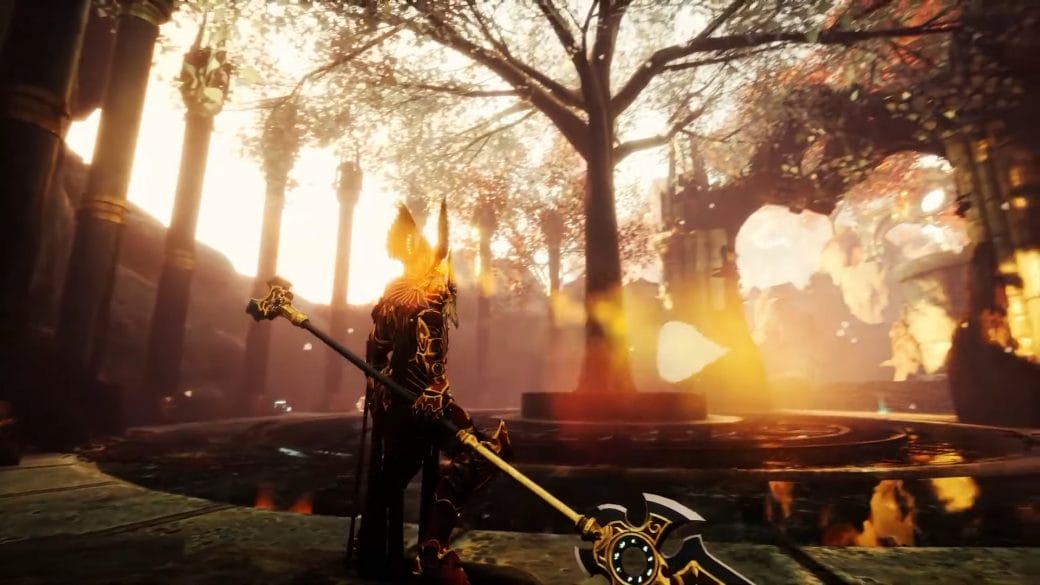 Godfall: What Will The Storyline Be About? Release Date? Is There A Trailer?

There is new news for the gamers. Playstation is finally releasing Godfall on PS5. It is the first actin role-play video game and everyone has been waiting for this for so long. You will also be able to play the game on Windows.

Isn’t that amazing? We have the latest deets about the game and they are sure to amaze you. Continue reading to find out more information about this game. The game will be based in a fantasy world.

The world will comprise of divisions: fire, water, air, earth, and spirit. Each of these divisions will be guarded by a heroic knight. So you can await some amazing quest. Read for more information! 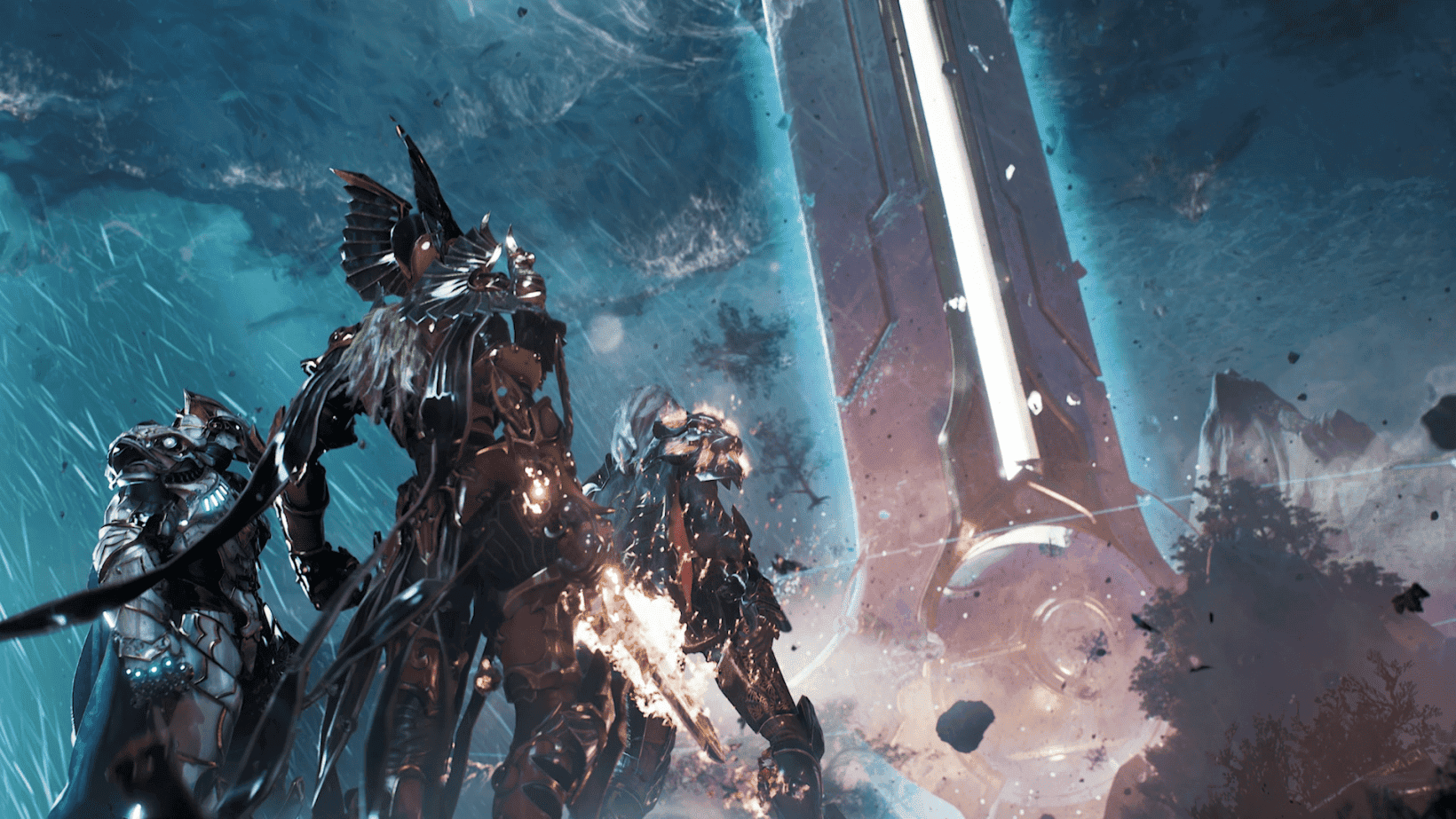 When Is Godfall Releasing?

Now the exact release date of the game is not given as of now. But we know that the game is releasing soon. You can expect it at the end of this year.

So, if things go well, you’ll get this game by the fall of 2020. However, if things don’t go right, the date can be pushed further.

It can go up to December of 2020. As of now, the makers have not pointed a date for the release. So nothing is certain. But chances are that they will provide it very soon. So, stick around for more updates.

What About The Game?

The game Godfall will be based in a fantasy world. All the players will have powers that will be based on arcane magic. They can use these supernatural powers to control a lot of elements.

These include fire, electricity amongst the simpler weapons like swords. The game is largely action so it will include melee combat to kill and simultaneously loot. Also, the game will be set in a third-person perspective.

The makers have given options for multiple player combats. It will be based on the principle of defeating the enemy. Then you can simply loot their territory for new rewards.

Playstation 4: Sony Encourages Social Distancing By Giving Out Two Free Games To All Players(Even Without PS Plus!)(Opens in a new browser tab)
XCOM: Brand New Game ‘Chimera Squad’ Rolls Out Next Week- Everything You Need To Know

More Information About It (Godfall)

The game will be based in various old locations. You will see ruined civilizations and ancient monuments. Also, there will be very nature-based environments. They will include forests. 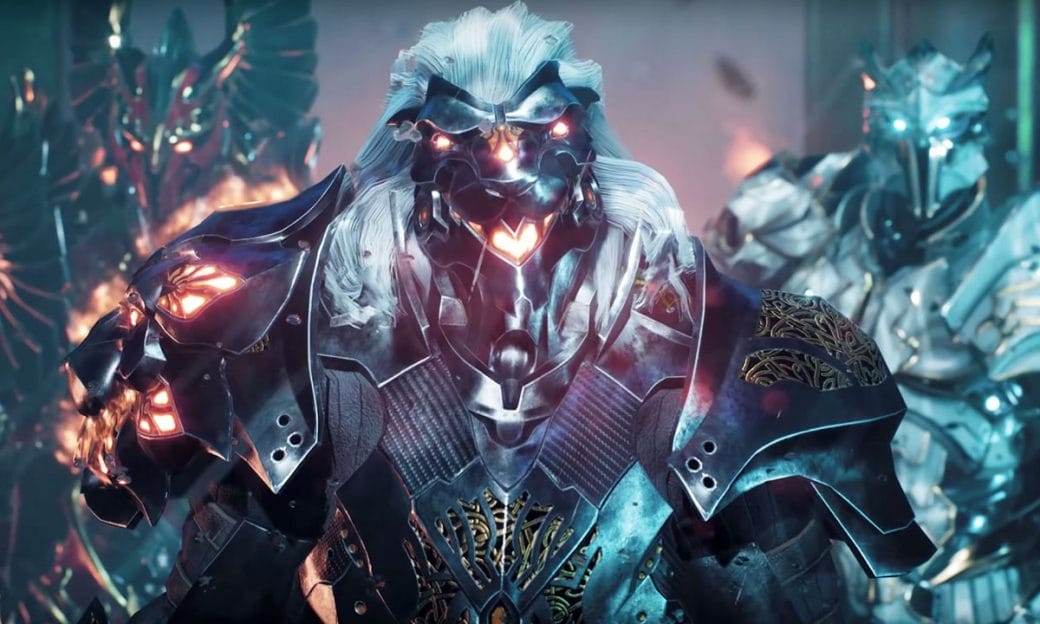 The game Godfall will be published by Gearbox Publishing. It is, however, developed by Counterplay Games. The players can easily choose their characters.

Also, they get options to decide on their look, equipment, strengths, and protections.

Spider-Man Into The Spider-Verse 2: The Animated Spider Getting A Sequel? Release Date, Plot, Cast Is Here!!