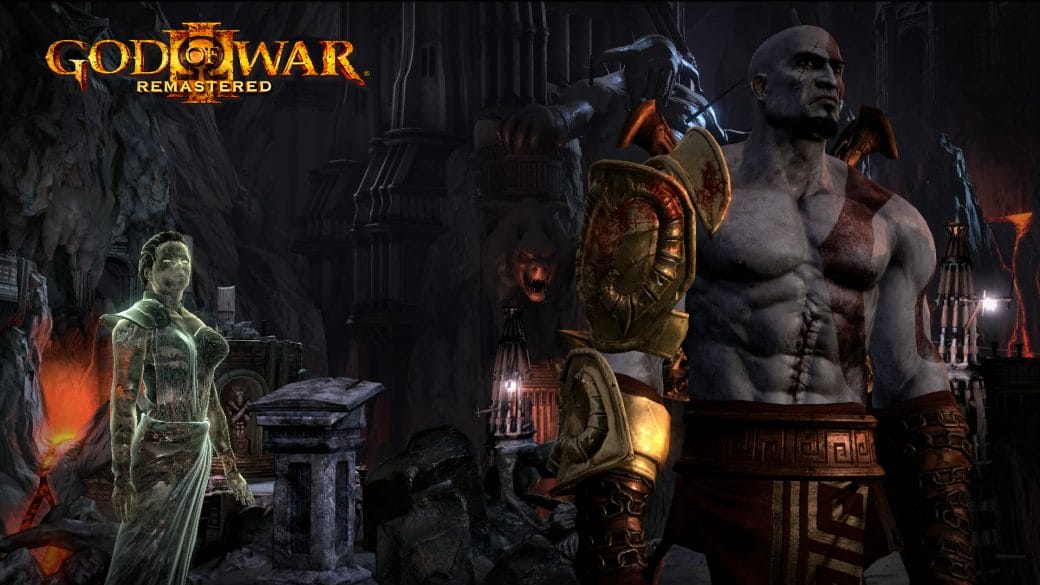 God Of War is one of the PlayStation 4’s best titles. The soft reboot of the iconic series garnered rave reviews from critics and fans alike. Some people were initially concerned about the drastic shift in tone and style, but it paid off in spades. Developer Sony Santa Monica simply outdid themselves with this one.

One of the sweetest, most wholesome moments to come out of the game’s success was a reaction video that director Cory Barlog uploaded to his YouTube channel. In this video, you can see his reaction to reading the Metacritic score for a game that he seemingly poured his heart and soul into. 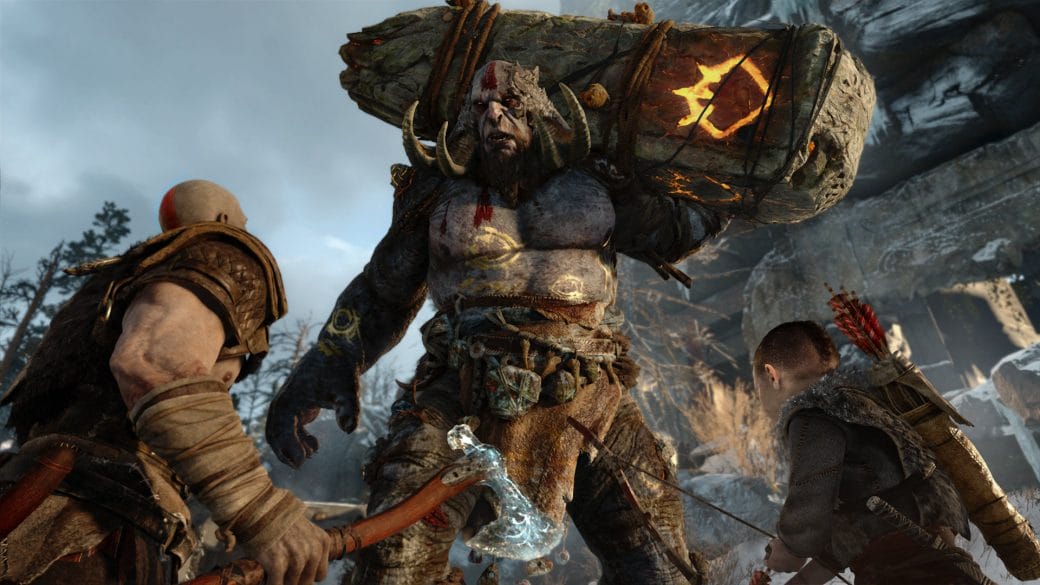 The game’s train of success continued well past its initial release, too. 2018 saw the release of numerous incredible games. Titles like Red Dead Redemption 2 and Spider-Man also delighted fans that year. So, when the time came for the 2018 Game Awards ceremony, the competition was stiff. Despite it all, God Of War won Game Of The Year, the ceremony’s top prize.

God Of War Fans Of The Game On PC

This has led to a growing number of PC fans wanting to experience the game on their platform as well. Even director Cory Barlog has expressed his desire to see the game on PC.

Usually, it’s unlikely that Sony would allow one of their marquee games to go to a different platform. However, with the announcement of Horizon Zero Dawn coming to PC, they seem to be softening their stance on the matter.

Eagle-eyed fans also noticed recently that God Of War no longer bears the “Only On PlayStation” label. This added fuel to the fire that God Of War may end up coming to PC after all. It would join a long list of former PS4 exclusives to make the jump, too.

Other PS4 Exclusives On PC

Besides Horizon Zero Dawn itself, we’ve also heard announcements that both Death Stranding and Detroit – Become Human will be coming to PC. So, will God Of War follow suit?

Never say never, but it seems like people may have jumped the gun on this one. Sure, while Death Stranding and Horizon Zero Dawn are coming to PC, they aren’t necessarily the same as God Of War. Both of those games run on Guerrilla Games’ Decima Engine. God Of War, on the other hand, operates on Sony Santa Monica’s proprietary tech, according to website Games Radar.

Even beyond that, the Australian PlayStation website still lists God Of War as a PS4 exclusive. There may come a time where it’s available on PC, but it’s not right now. 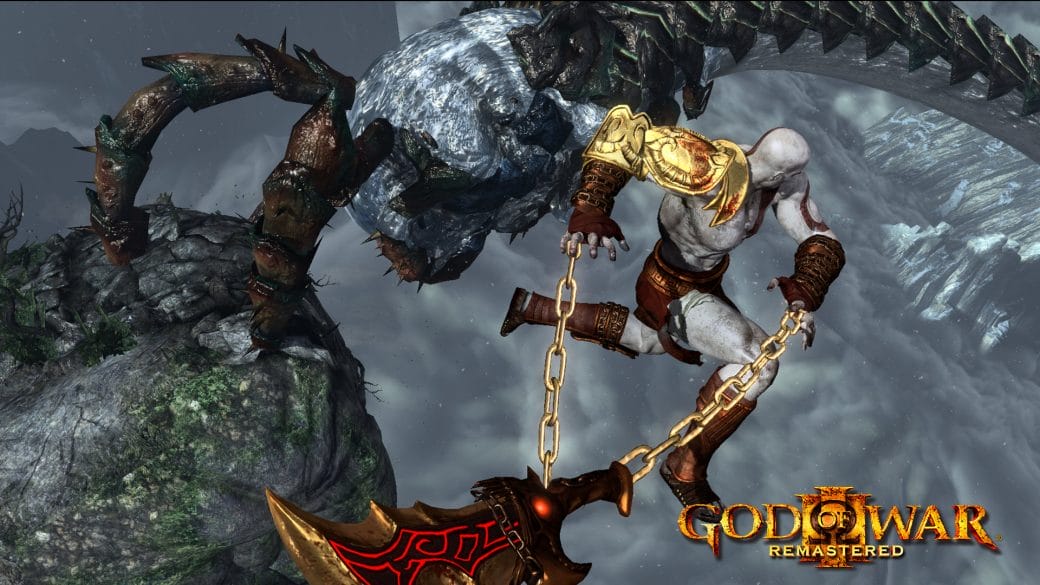 God Of War is available now on PlayStation 4.