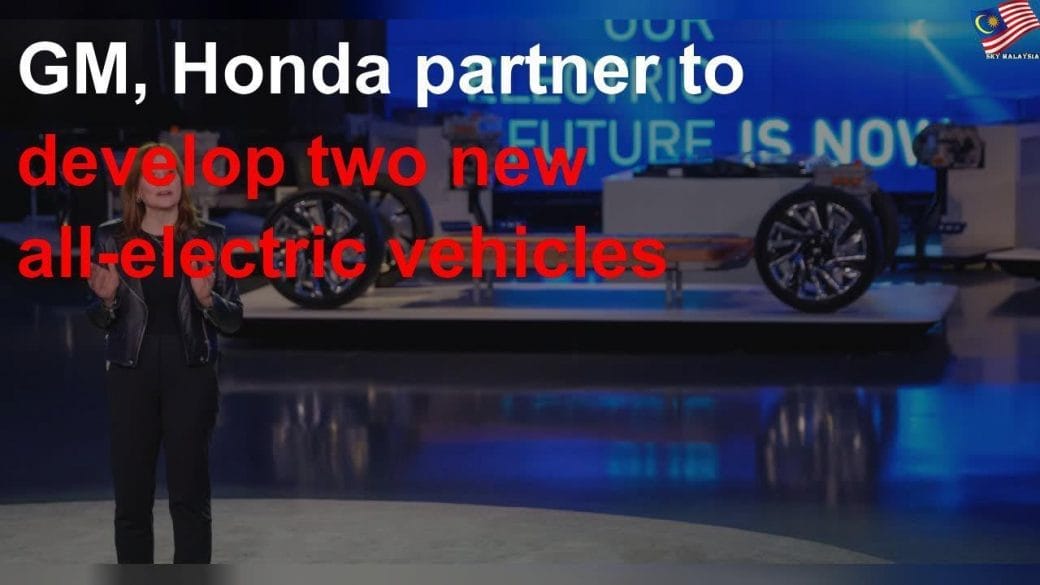 Detroit’s General Motors (GM) and Japanese car maker Honda are combining forces to create brand new electric vehicles. These two companies have a history of collaboration, and this announcement simply continues that trend.

The idea is for these vehicles to use GM’s new Ultium battery packs. GM announced this brand new technology early in March 2020 and they have high hopes for this technology. The obvious intention with these batteries is to compete against Tesla’s electric cars.

GM is touting these Ultium battery packs as being quite versatile. They’re claiming this since the cells within the batteries are “large-format, pouch-style cells”. The supposed advantage of such a design, as opposed to the traditional cylindrical cells, is that they are stackable both vertically and horizontally. 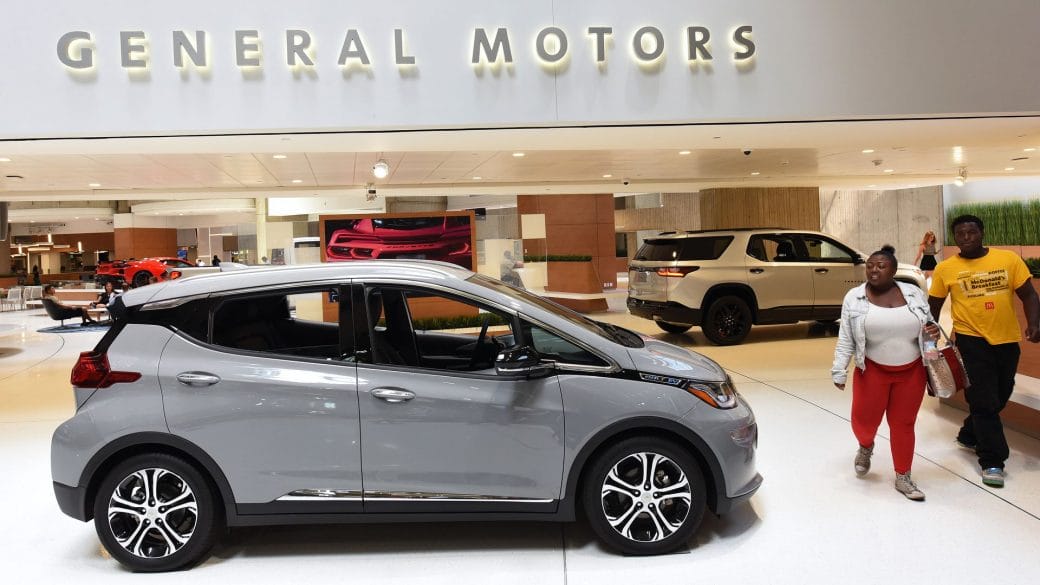 Additionally, GM claims that these batteries are also capable of pumping out 50 to 200 kW of power, which will allow cars to keep going for 400 miles or more. This versatility means that they can use this technology in a variety of cars, from sedans to SUVs. They also feature support for front-wheel drive, rear-wheel drive and all-wheel drive.

In keeping with this versatility, the first few cars that will use this technology are the Cadillac “Lyriq” EV crossover, as well as two Hummers. They have postponed the release date announcements for these cars due to the coronavirus pandemic, though.

Their collaboration with Honda has some slight differences from their ambitions, though. While GM will provide the Ultium batteries, Honda themselves are going to design the two proposed electric vehicles. This includes both the interiors of the vehicles as well as the exteriors.

Both of these cars will also feature the Honda nameplate. GM will still take care of the manufacturing of these vehicles, though. That entire process is going to take place are GM’s North American plants, with an expected release date of 2024. 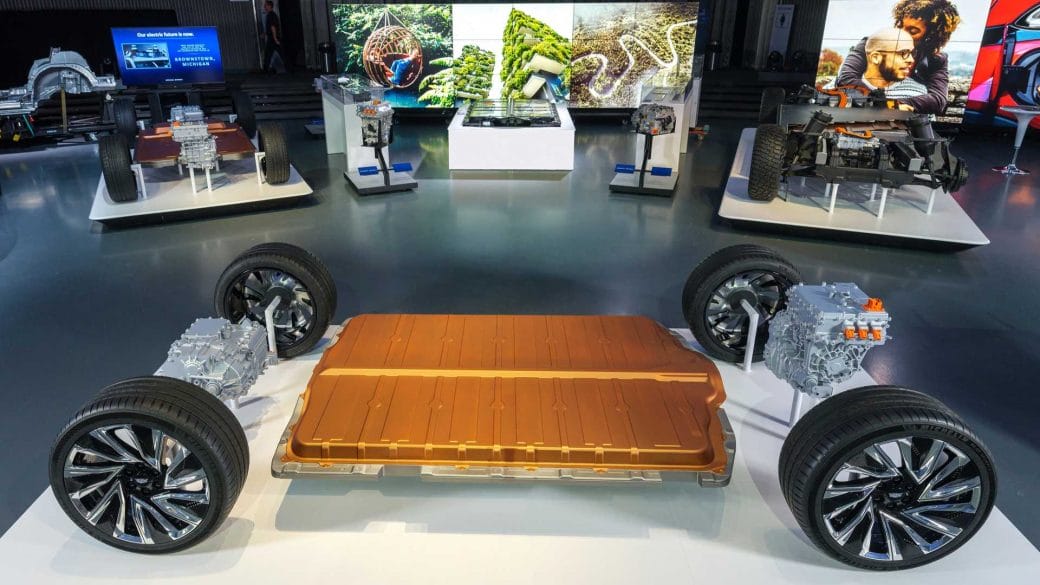 GM and Honda have a lot riding on these two cars. While electric cars are still a small fraction of all the cars sold worldwide, they are the future of the industry. Also, because the coronavirus pandemic has hit the entire auto industry quite hard, they will both be hoping that this collaboration turns out to be a win.