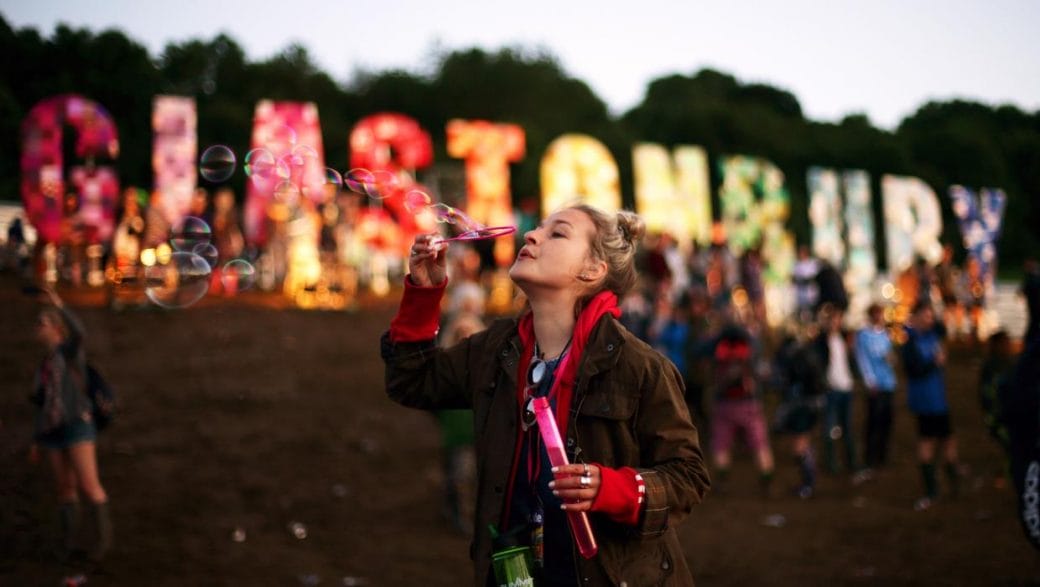 Glastonbury is a five days festival with a contemporary performance of art that takes place in Pilton, Somerset, in England. In addition to music, the festival also hosts dance, comedy, theatre, circus and various other arts.

Your festive summer plans for this year will get cancel due to coronavirus. It is the second major UK summer event. Glastonbury has officially announced their cancellation due to the global pandemic.

They announced via Twitter that the 50th anniversary of Glastonbury has to be cancelled. Since the government have prohibited large gathering from ensuring safety and stopping the outbreak. Glastonbury was not left with any other choice.

We are so sorry to announce this, but we are going to have to cancel Glastonbury 2020. Tickets for this year will roll over to next year. Full statement below and on our website. Michael & Emily pic.twitter.com/ox8kcQ0HoB

The statement made in Twitter read. “We very much hope that the situation in the UK will have improved enormously by the end of June. But even if it has, we are no longer able to spend the next three months with thousands of crew here on the farm, helping us with the enormous job of building the infrastructure and attractions needed.”

The critical summer event has many famous names attached to it. Taylor Swift, Paul McCartney and Kendrick Lamar were going to perform, alongside Diana Ross and Dua Lipa.

When Will Festival Take Place?

The festival will happen no time soon. According to the announcement Glastonbury made via Twitter, it’ll be only next year we can look forward to it. 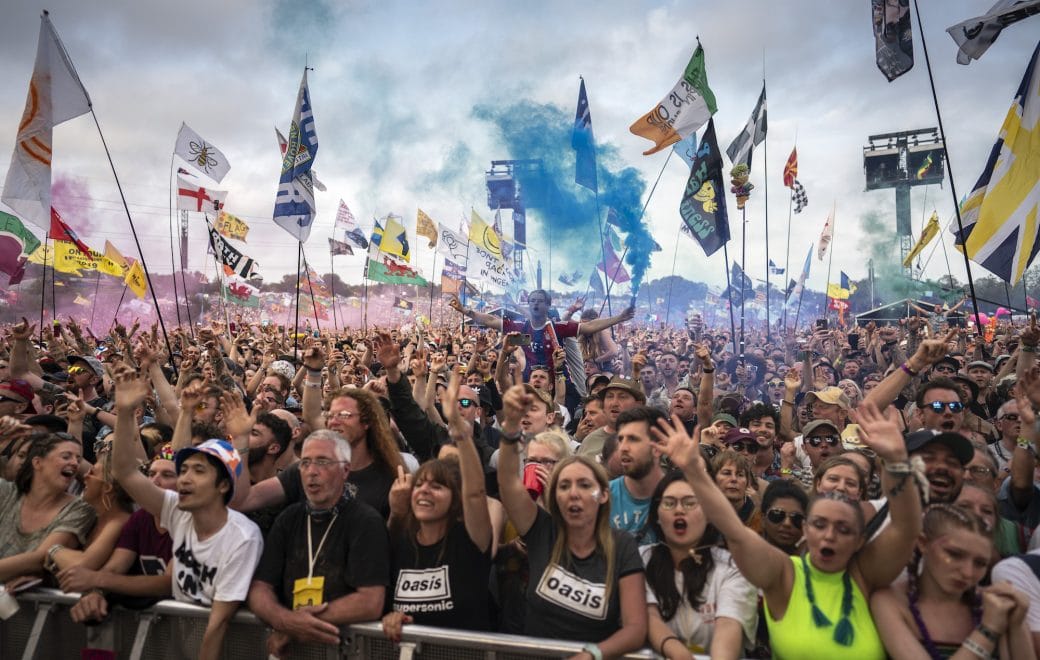 The festival has promised that all who people who purchased the tickets ca roll the deposit to next year. The festival will respect the money customers spend. Glastonbury will update more information regarding this very shortly.

This is not the first massive festival that’s getting cancel or reschedule this year amidst coronavirus outbreak. Coachella Music Festival which was supposed to take place during April got rescheduled to October this year. Pop stars like Travis Scott, Frank Ocean and a reunion of Rage Against The Machine were headline to perform.

South by Southwest is an essential event for upcoming and new artists. The Texas-based event also seemed to be cancelled 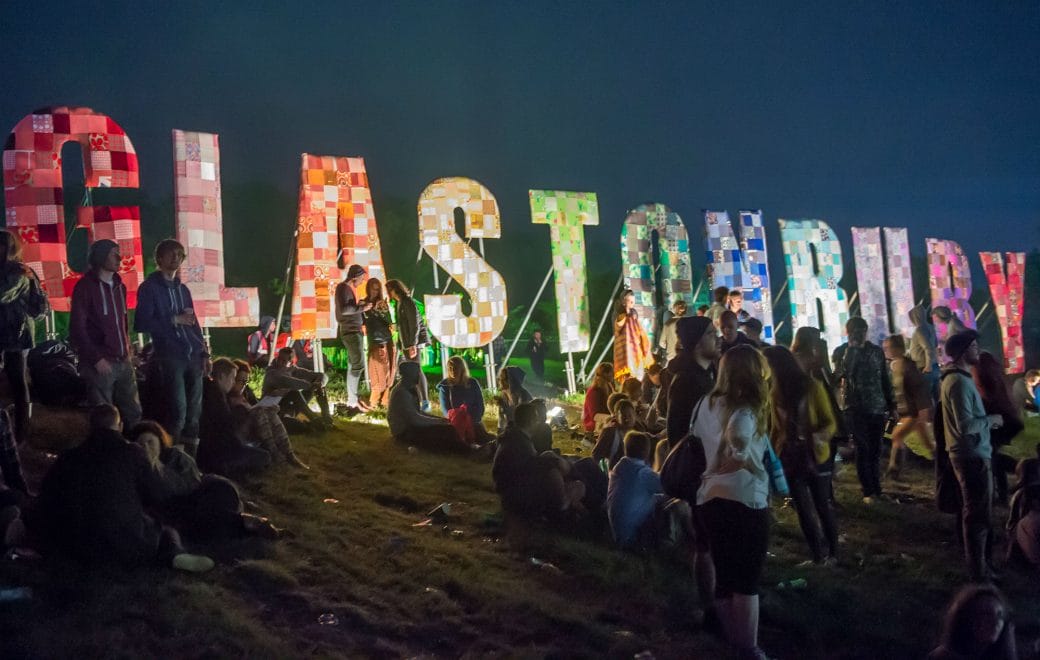 The UK is planning to shut down all large gathering until the situation around the world cools down. At the moment safety and good health of all the citizens are the top priority.