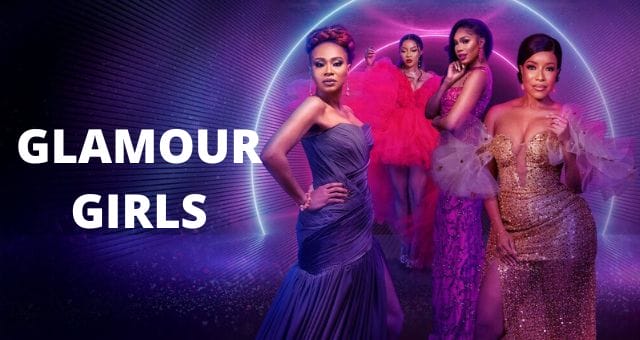 The 2022 Nigerian film Glamour Girls was produced and directed by Bunmi Adesoye. released on June 24, 2022, via Netflix.

The movie is a sequel to the same-named classic from 1994 and is about independent single women forging their own lives amid the patriarchal society of Nigeria. Bunmi Ajakaiye is the director of the original movie, which Play Network Studios, as well as Netflix, jointly produced.

So over years, Nollywood movies have persisted to impart important life lessons, while Glamour Girls, the most recent Netflix original movie, will be no exception. We can see that viewers all over the world have begun to adore original foreign-language movies and television shows.

The search for wonderfully conceived content that would improve the viewing experience is constant among viewers. Netflix is skilled at providing viewers throughout the world with a wide selection of intriguing movies and television shows.

So let’s get started with this classic movie remake.

What Was the Story of the New Remake? 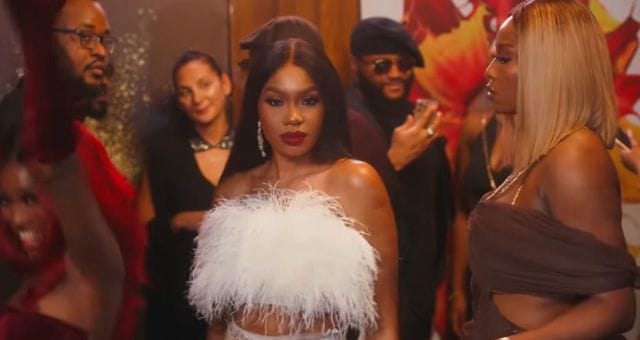 Emmanuela, who subsequently goes by the name Emma, is the movie’s primary character; she worked in a strip club but loses her job. She finally succeeds in landing a job within Donna‘s high-profile company after much work.

They offer escort services to wealthy and prominent men around Lagos and receive lavish gifts but even more money in exchange. Don’t ever offer your love away for free is Donna’s only policy. Jemma, her best friend, reportedly disobeyed this rule and left to start her new family.

She will have to return to this world, though, since she needed money. Emma can walk, communicate, and live like a king on the one hand, but then when she feels she is moving on to a better quality of life, the past returns to torment her.

In the meantime, a significant individual vanishes with a huge sum of money that belongs to that same strong man. The girls’ lives are in jeopardy as a result of this catastrophe, and everybody who has ever been associated with them is destroyed.

Donna as well as the other girls must now figure out how to escape this situation without losing any lives.

The movie had some of the most impressive visuals to ever appear on Nigerian television. Fine cinematography was used, with specially picked settings and camera motions. Furthermore, compliments to the costumes as well as the design team for the lavish attire and pricey sets that accurately captured the spirit and idea of the film.

Who Played the Lead Roles in the Movie? 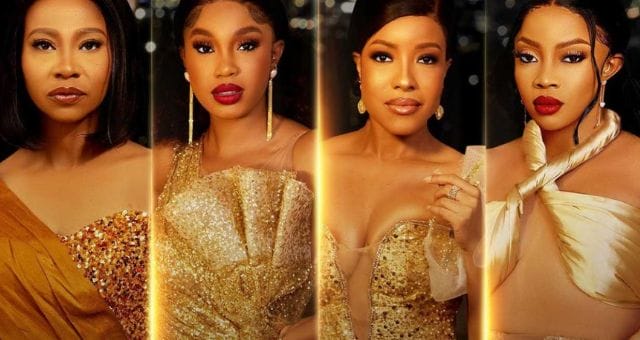 Then, we got Taymesan Emmanuel in the role of Tommy, and Lilian Afegbai portrayed the role of Majesty. We also saw James Gardiner, Jammal Ibrahim and Chukie Edozien.

Glamour Girls was first hailed as a remake, but since it pursues a different plot featuring new characters and certain performers from the 1994 film reprising their characters, it has since evolved into a recreation of the original piece. We witness Donna encountering two of the founding Glamour Girls while looking for help.

The creators did a great job presenting this because it brought back memories for longtime viewers even while exposing younger fans to some of the most recognizable faces on television. The series became even more delightful and nostalgic thanks to the superb actors. 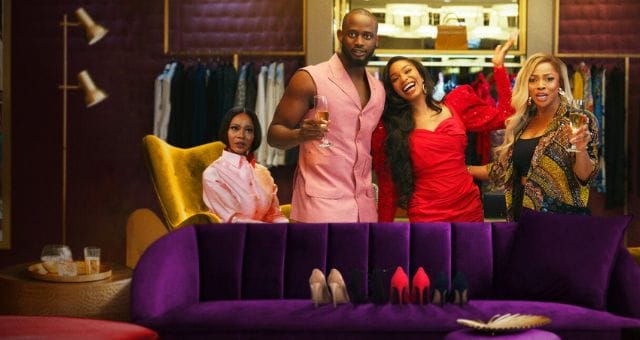 The very first Nollywood movie in English, Glamour Girls (1994), brought about a change that swiftly made Nollywood the huge nationally and internationally industry it is today.

Themes from Living in Bondage, such as gender relations and the immoral race for money in Lagos, were carried by Kenneth Nnebue, who established himself as little more than a filmmaker in his own right and perhaps the most effective marketer in the new business.

His original formal approaches enable surveying of a wide social region. Competent women living far outside patriarchal rule are referred to as “Glamour girls” or “senior girls,” and they are the sensational figures inside the Nigerian societal imaginary that are linked to prostitution as well as violence.

The international sex workers trade is a major plot point in the follow-up, Glamour Girls 2: The Italian Connection, which expands the concepts of the extravagant, the bizarre, and the paranormal.

It also featured several other standout moments, such as the well-known bathroom scene starring Zach Orji and Eucharia Anunobi.

Anunobi, whose been dubbed Nigeria’s Sharon Stones, gave an amazing presentation free of any fear or self-restraint as both the two performers lounged topless inside the bathtub. This is just a glimpse of how barrier-breaking this movie was!

Let’s watch this trailer of this epic remake, and understand this fantastic storyline a bit.

What is the IMBD rating of Netflix’s Glamour Girls?

What is the film’s runtime in total?

The film takes about two hours in total.

The film is a recreation of one of the greatest films. Watch this remake if you enjoyed the original Glamour Girls from 1994 since it features plenty of powerful women who are struggling to survive in the struggle for lives and money.

What Are the Most Expensive Thing in the World in 2022?

Blasted: an Amazing Sci-fi Action Drama With a Pinch of Comedy!