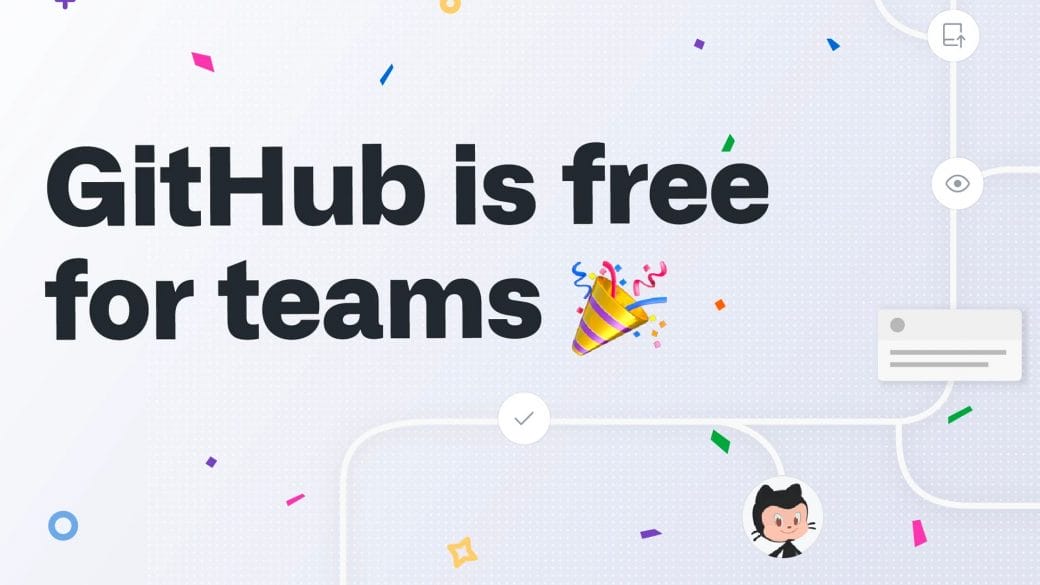 Github is an American company that provides hosting for software development version controls. Furthermore, the headquarters of Github is in San Francisco, California, United States.

The company was founded on 8th February 2008. Also, Nat Friedman is the current CEO of it. Furthermore, it is the subsidiary of Microsoft. They acquired the company in 2018 for 7.8 billion dollars.

It offers source code management and distributed version control along with some of its features. Also, the company offers access control, bug tracking, feature requests, wikis, and task management for every project and assignment. 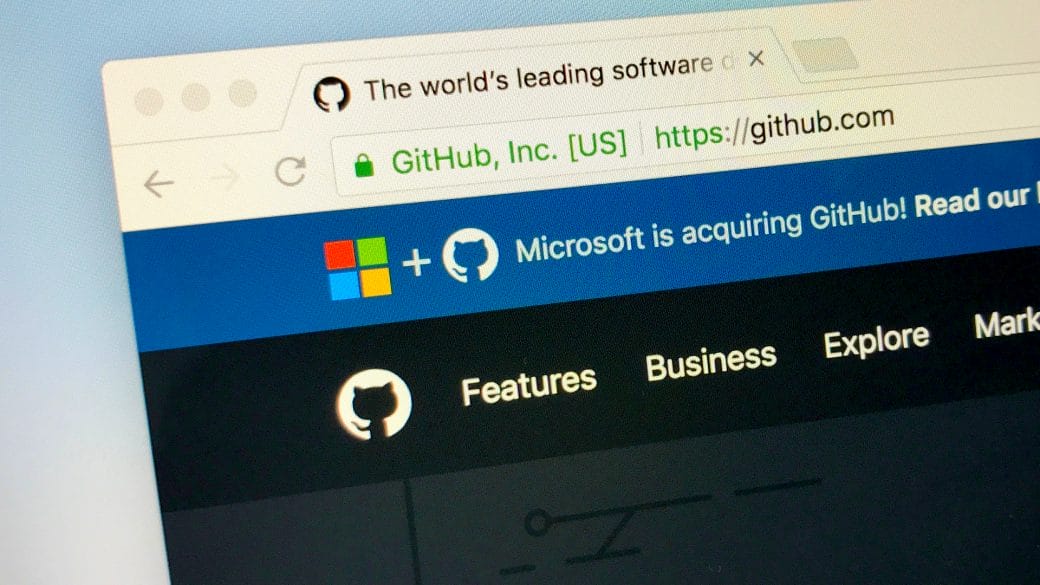 However, the new free plan allows teams to have any number of public or private repositories. Also, the teams get 2000 private repo actions and 500MB of private repo package storage per month.

10 Underappreciated Nintendo Switch Games You Must Try Out 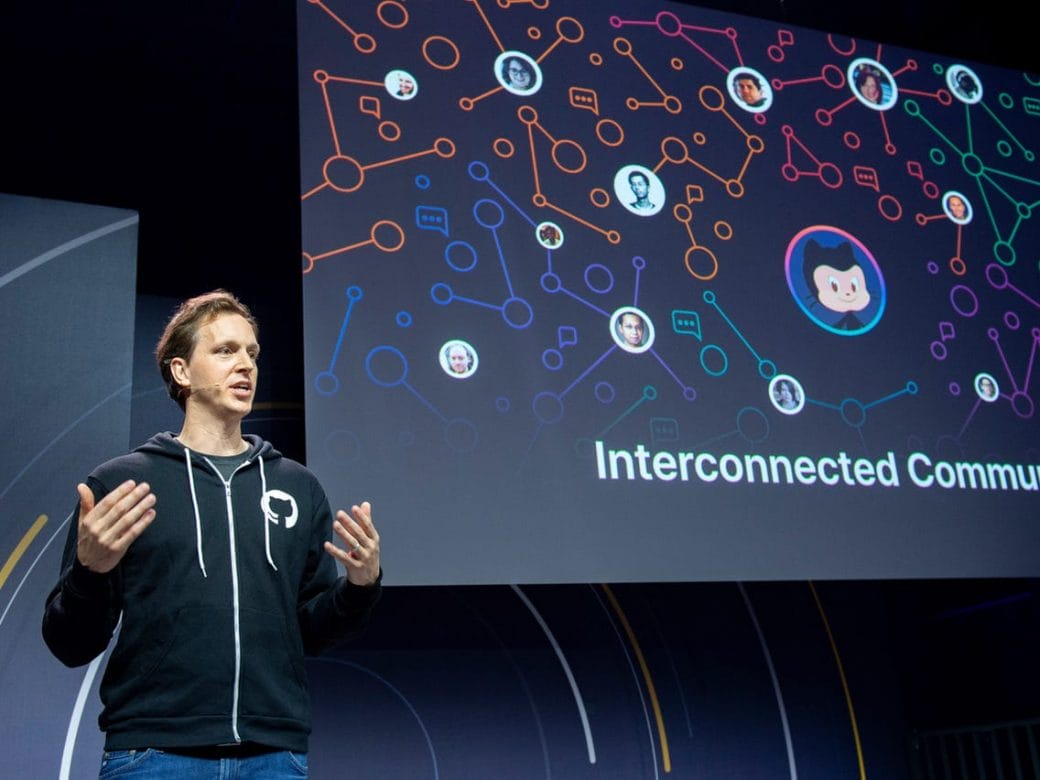 Also, the company will include 3000 Actions per month for private repositories. The organizations using Teams for Open Source will now get this account for free in the new plan.

5 Disney+ Original Movies For You To Binge Watch This Week