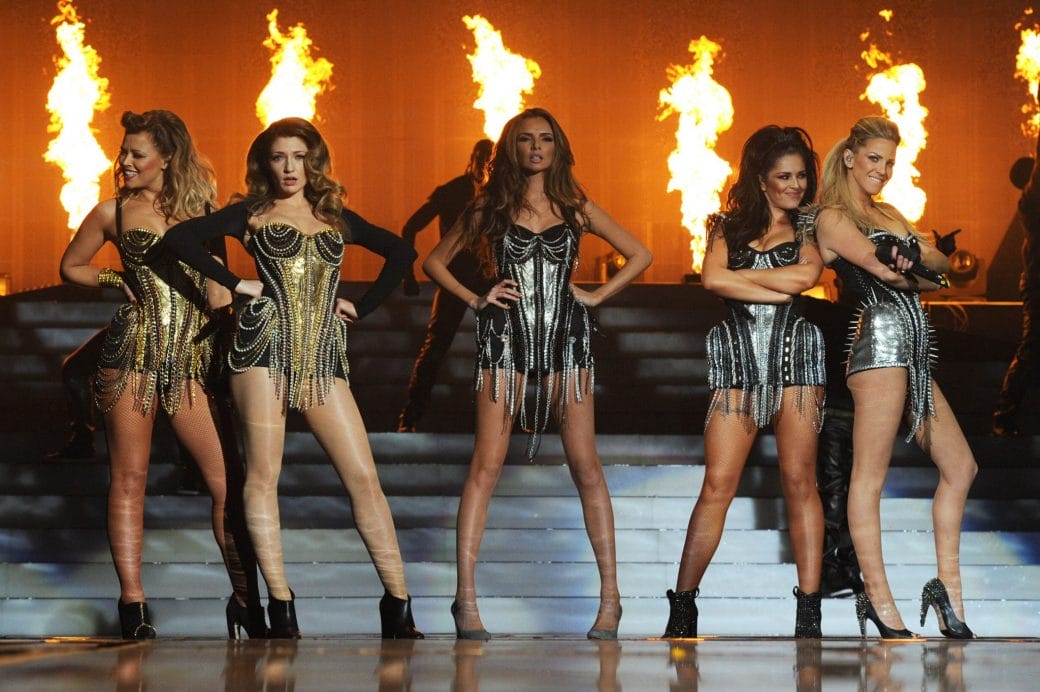 An apparent tittle-tattle has been going around lately regarding the union of our favourite girl band of the 2000s Girls Aloud.

Nadine Coyle, one of the members of the former girl group of UK, has confirmed there indeed is going to be a reunion taking place in the near future. In fact, pretty soon.

Girls Aloud was practically a band form in 2002, having 5 female singers, thanks to ITV’s talent show.

It is crazy how this year would mark the 20th anniversary of their first ever performance on Popstars: The Rivals. 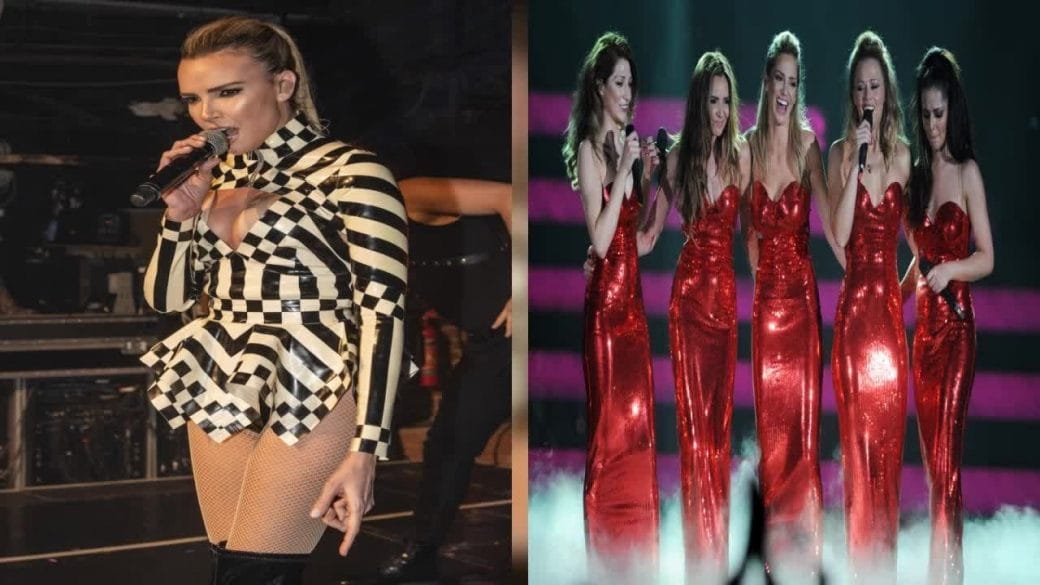 Nadine, on a talk show, went about to say how quick time flies by, given she’s 34 now and thinking back about those days, she cannot believe it has been THAT long.

Though there is a lot of buzz going around considering these girls had some sort of bad blood, Nadine was quick to clear out that a reunion was anyhow happening this year.

She went on to say that she met Kimberley some time ago and that even Cheryl had mailed her a few days back. And although she hasn’t really spoken to Nicola or Sarah, their relationship is pretty jovial. Or at least that’s what she said.

She went on to say that things haven’t always been smooth and that she’s not the best of friends with her former bandmates but that doesn’t mean they’d not come together for their ever-so-supportive fans.

What To Expect (Girls Aloud)

The girls had called it quits after a 2009 tour. Surprisingly enough, they reunited for their new album that released in 2012 and post the tour, they announced their separation.

I mean, it is undeniably going to be one crazy time if all of our favourite 2000 pop groups come together for a reunion! Hashtag nostalgia. Hashtag I can’t keep calm. *grins* 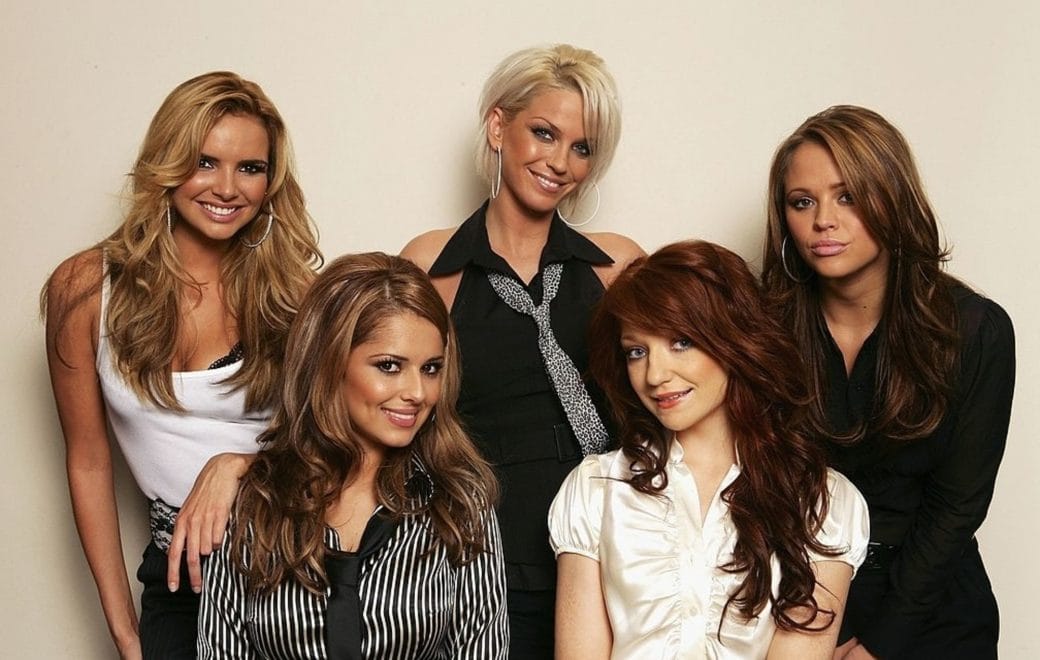 Maybe they’d make new music? Maybe an album in totality? this will lead them to start touring all over again? Jesus Christ, WOW.

But then, there’s still a year and a half left for their ‘twentieth’ anniversary and it will be too soon to come up with a concrete plan.