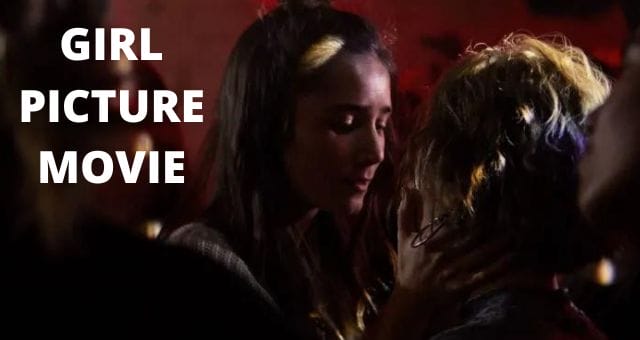 The main pulls of the Girl Picture movie, which centers on burning desire even though it dips to and from the story of three Finnish teens throughout three successive Fridays, are a positive vibe, generosity of spirit, as well as a trio of outstanding central performances.

It can be painful to grow up. Particularly when you have been at the “transitional” age of 16 or 18, which the Finnish filmmaker Alli Haapasalo refers to as being conscious enough just to understand you want more but young enough to not know how to have it.

Three teens who aren’t quite girls and aren’t quite women search for love, sex, belonging, as well as importantly—the courage of their own identities to help them get through a period of limbo in Haapasalo’s exquisitely crafted, honest, and genuine Girl Picture movie.

Let’s assess how much we know about this movie now.

When Did the Girl Picture Movie Got Released? 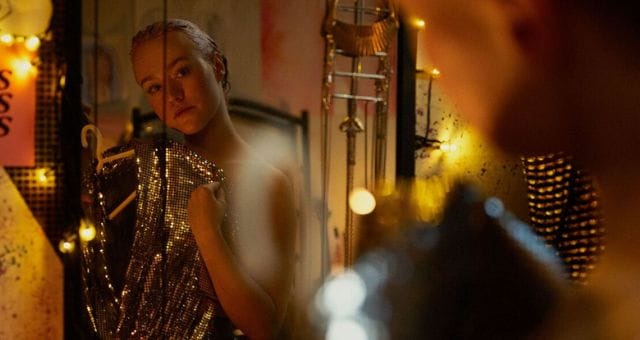 Ilona Ahti as well as Daniela Hakulinen wrote the script for Alli Haapasalo’s second solo film set in 2022 Finland, following 2016’s Love And Fury, with such a frank freshness, even though they occasionally strive to maintain all its moving components in balance.

It had its official debut at the 2022 Sundance Film Festival, in which it took up the World Dramatic Competition Audience Award. Finland saw its debut on April 14, 2022. 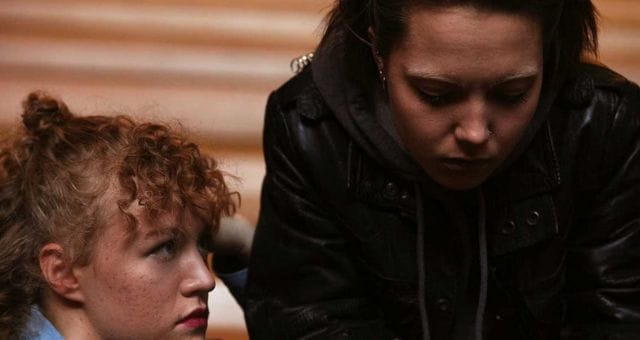 Ronkko as well as Mimmi are great friends, working at a smoothie store wherein they spend their leisure time gossiping, and they are also classmates. Emma’s mother merely wishes her to take a bit of time to be a kid; she is indeed a figure skater as well as a classmate having her attention focused on the European championships.

Sparks flare when cynical Mimmi and high-strung Emma meet at the smoothie counter. It is not made clear until a common classmate sarcastically asks Mimmi and Ronkko to that same party Emma reluctantly attends that day as to whether those flames would be between friends, foes, or lovers.

After several incidents, we finally got to see Mimmi finding it delightful to see Emma perform a triple lutz in some of the most unexpected of circumstances.

Mimmi gets a new love, while Emma discovers a form of attention and admiration which sees her for far more than the skating fixation which has thus far characterized her existence, both of which are structured by cinematographer Jarmo Kiuru.

It’s a scenario that lays the groundwork for a quick, sincere connection that Emma’s perfectionism and Mimmi’s insecurities can otherwise destroy.

The writers’ desire is what gets them into trouble even though they have to compromise the storyline to tell numerous stories in a mainstream film with a condensed runtime. Strangely for a movie with main characters, there aren’t many sequences when they all connect. In contrast, Rönkkö is underutilized while Mimmi, as well as Emma, gets some nice domestic background, along with some fun scenes with Emma skating.

Who Was the Main Cast of the Finnish Film? 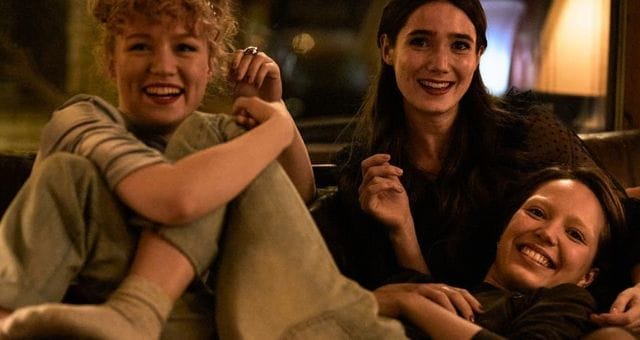 An incredible cast drove the Girl Picture movie to perfection. The three heroines, at first, we have the 3 protagonists, Mimmi played by Aamu Milonoff, Emma portrayed by Linnea Leino, and finally, Rönkkö who is played by Eleonoora Kauhanen, are girls on the threshold of adulthood who are attempting to define their outlines.

Three Fridays together in a row, two of them go through the earth-shattering impacts of finding love, whereas the third embarks on a quest to discover something she’s never known.

Let’s enjoy the adventure of womanhood through this amazing trailer.

What is the original title of the Girl Picture movie?

The original title of the Girl Picture movie is “Tytöt tytöt tytöt”.

What is the IMBD rating of the film?

What is the runtime of the film?

The runtime of the Girl Picture movie is 1h 40m.

Although these are small-scale stories, Haapasalo handles them with passion and involvement out of regard for her protagonists. Everything was the most significant day of your life while you were in your teenage years, and every fight has the potential to bring the sky toppling to the ground.