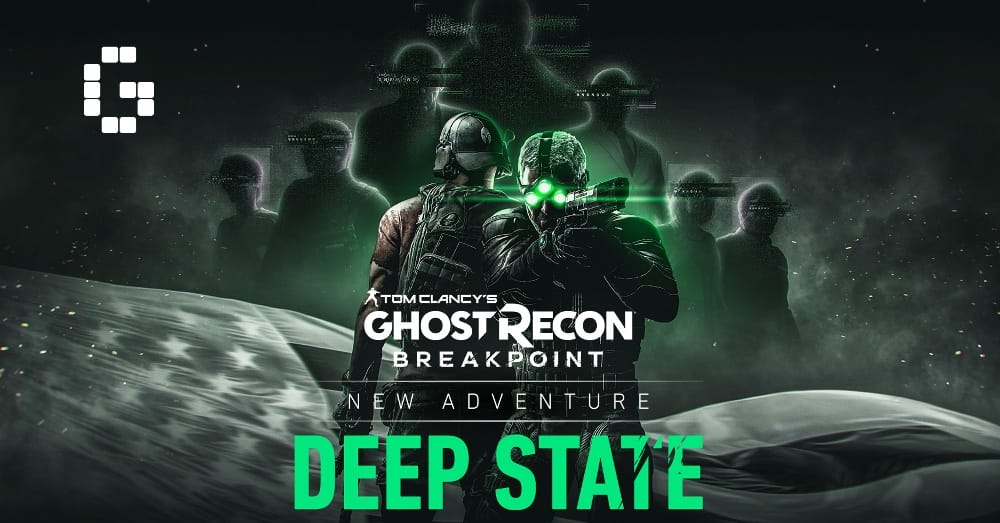 The video gaming world is a big industry. There are so many well-known video games that are nailing this platform. There are so many gamers who love to play games. And Ghost Recon Breakpoint is a familiar name to those. Though this is not that famous, but it does not so flop also. Now, they are going to give players free access to all platforms this weekend. 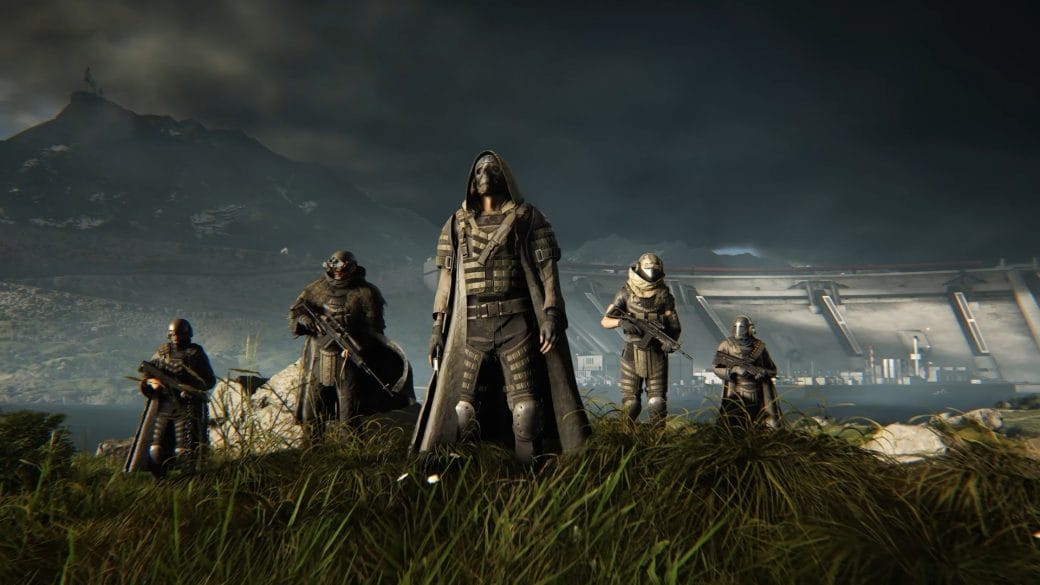 Ghost Recon Breakpoint has an open world environment. This world is called Aurora which is a fictional island chain in the Pacific. Players take the role of Lt. Colonel Anthony Nomad who is a member of US Special Operation Forces.  He comes to the island to investigate some issues in Skell Technology.

The game has four classes that have its abilities. Players can switch between the classes and they need to gather intelligence for progress. They can also utilize weapons like smoke bombs, combat drones, and rocket launchers. In the Breakpoint, they will access various types of gears and weapons. Players can even choose their dialogues in the game.

Players Will Have Free Access On All Platforms In This Game

As I told before, Ghost Recon Breakpoint was not so profitable for the company. But they are not going to give up. Today they announced a big update for the game. There will be a new immersive mode and episode 2 on Breakpoint. This update includes Ghost Experience also. 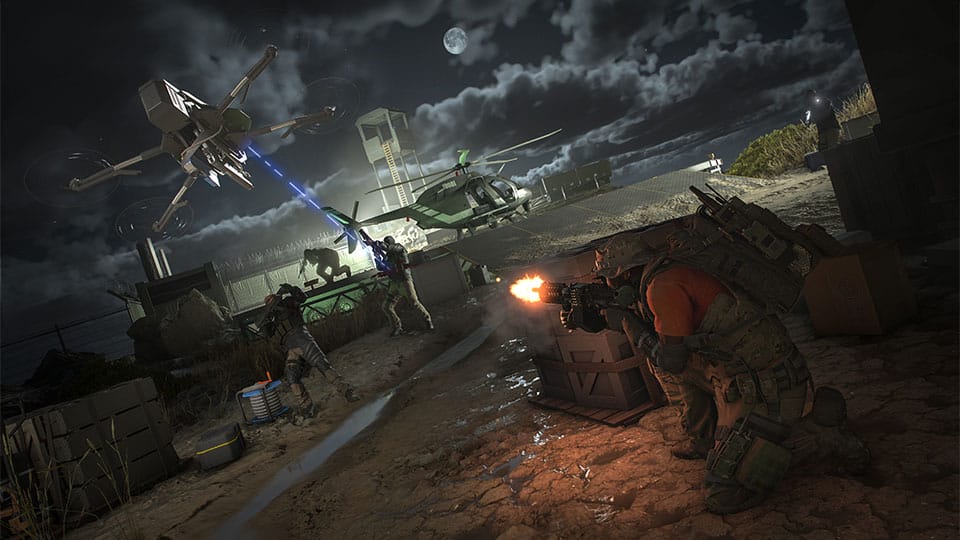 But to commit in Breakpoint players need to entice with a free weekend. And this is starting from 26th March to 29th March. Unfortunately, it doesn’t include the latest gameplay. Players will have 70% off on all platforms after the weekend is over.

It didn’t have a good review after its launch last year. So, this update may change this game’s fortune, and only time can say that.

Quarantine: These Personalized TV Recommending Apps Will Help You Find What To Binge