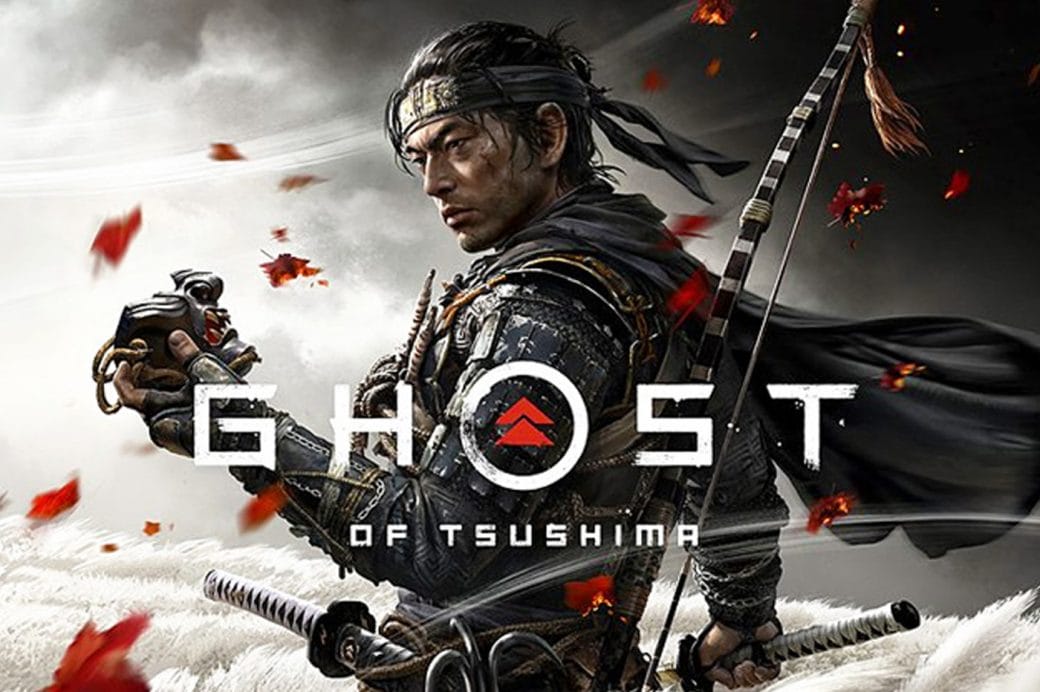 Ghost Of Tsushima: The Samurai Saga Is Just Two Months Away, Here’s What We Know

We can all see how 2020 is becoming a crucial year for the gaming industry despite the COVID-19 outbreak. Many long-awaited games are going to release this year like Cyberpunk 2077.  And here is a new name that needs to include in the list. The samurai saga game “Ghost of Tsushima” is one of the upcoming games and here is what we came to know about it.

As I said before, it is a samurai saga game. Sucker Punch Production developed the game while Sony Interactive Entertainment is going to publish it. Nate Fox directed this game. Players can play Ghost of Tsushima only in PlayStation 4. It will release on 26th June 2020 which means only two months remain. Ghost of Tsushima is an action-adventure stealth game. Although, players will have only single-player mode. 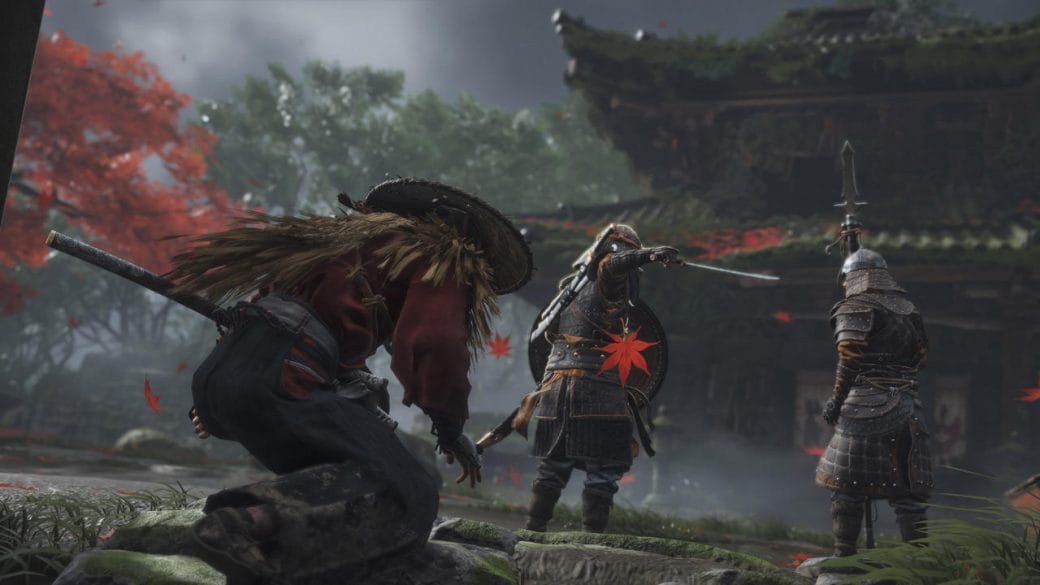 Gameplay Of The Game

Ghost of Tsushima is also a third-person game with an open world environment. Players can explore different parts of the gaming world by riding a horse.  Grappling hook will give access to difficult areas. Players can play side quests and interact with others. They will also have weapons like Katana and stealth will allow them to evade enemies silently.

All Updates About The Game We Know So Far

As the game is almost at our doors, we need to gather every information about it. As it is a samurai story, the protagonist of the game is Jin Sakai. He fights against Mongol hordes. For this, he gathers allies like Masako skilled in archery. Players will play as last surviving samurai worriers when the Mongol invasion of Tsushima happened in 1274.

The game is set in the beautiful Feudal Japan. They will also face interesting villains like the Army of the Mongol Empire. However, this is all for now. The next task is to wait for its release. 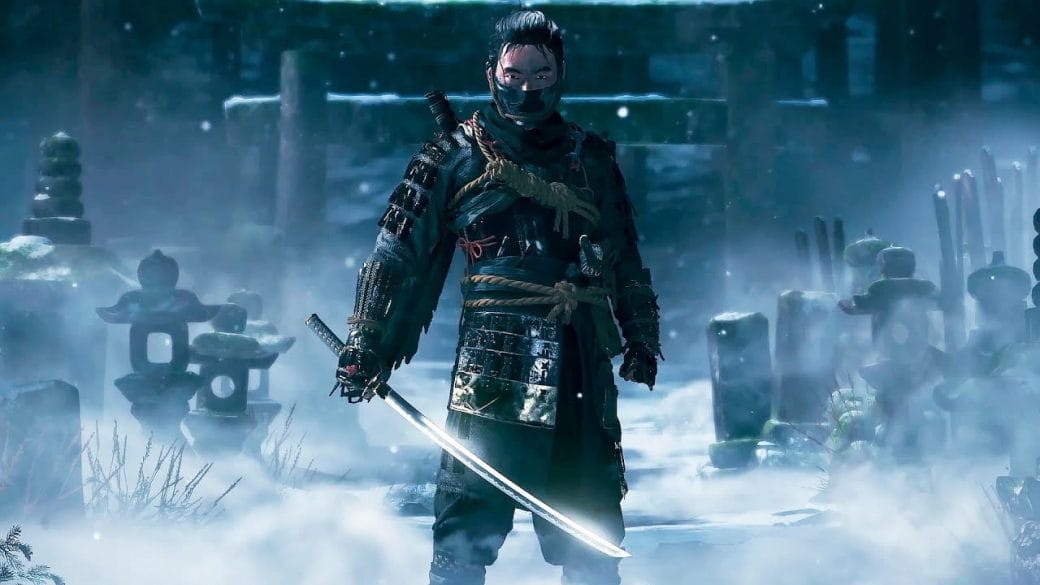 Playstation 4: Sony Encourages Social Distancing By Giving Out Two Free Games To All Players(Even Without PS Plus!)