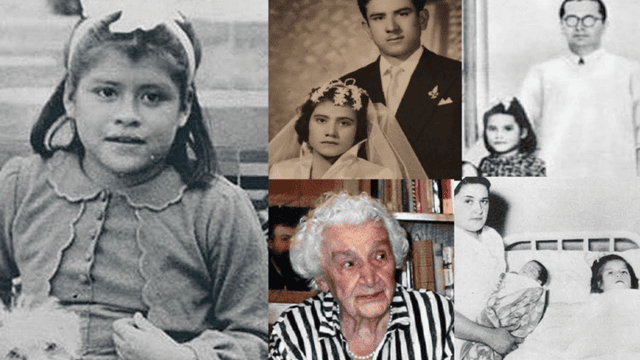 In the early spring of 1939, the parents of a 5-year-old girl in a small village in Peru noticed that she had a big belly. Tiburelo Medina and Victoria Losea took their daughter to a doctor in Lima because they thought the lump might be a tumour. The family lived in Ticrapo.

The doctor told Lina Medina’s parents that she was seven months pregnant. This was a shock to them. On May 14, 1939, Medina had a C-section to give birth to a healthy boy. She became the youngest mother in the world when she was 5 years, 7 months, and 21 days old. 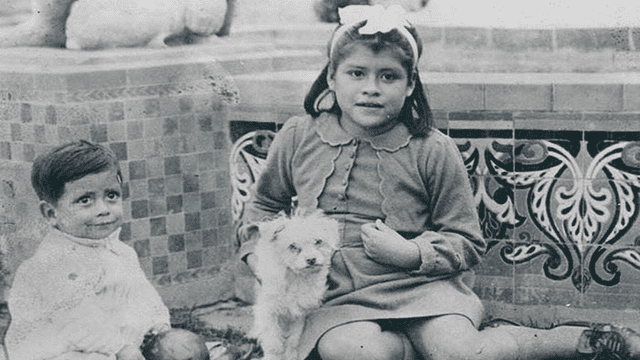 Even though the case of the world’s youngest mother is still a mystery, more has been learned about how Lina Medina got pregnant and who the father may have been.

A Case of Growing Up Too Soon

Lina Medina was born on September 23, 1933, in one of Peru’s poorest towns. She was one of nine children. Her pregnancy at such a young age came as a big surprise to her family, friends, and the public. But paediatric endocrinologists didn’t think it was impossible that a 5-year-old could get pregnant.

Gerardo Lima Was The Boy’s Name

Medina may have had a rare genetic condition called precocious puberty, which causes a child’s body to change into that of an adult too soon (before age eight for girls and before age nine for boys).

Boys with this condition often get a deeper voice, bigger genitalia, and more hair on their faces. Most girls with this condition will get their first period and breasts at a young age. About one out of every 10,000 children has it. About 10 times as many girls grow up this way as boys.

Most of the time, the cause of early puberty can’t be found. But new studies show that young girls who were sexually abused may go through puberty faster than their peers.

What Dr Edmundo Escomel Has To Say 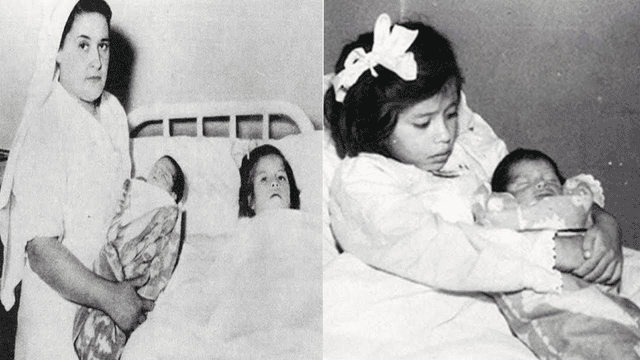 A closer look at 5-year-old Medina showed that she already had breasts, hips that were wider than average, and advanced (post-pubescent) bone growth. But of course, she was still a young child, even though her body was growing quickly.

Who Was Lina Medina’s baby’s Father

Lina Medina got pregnant in part because she went through puberty early. But it doesn’t explain everything, of course. After all, somebody else had to get her pregnant. Even though the odds were 100,000 to 1, it was probably not a little boy with the same condition as she did.

Medina never told her doctors or the police who the baby’s father was or what happened when she was attacked and became pregnant. But because she was so young, she might not have known who she was.

When asked about the father, Dr. Escomel said she “couldn’t give exact answers.”  Medina’s father, Tiburelo, was a silversmith in the area. He was briefly arrested because he was thought to have raped his child. But he was let go and the charges against him were dropped when no proof or witness statements were found to show that he was guilty. Tiburelo, for his part, strongly denied that he had ever raped his daughter. 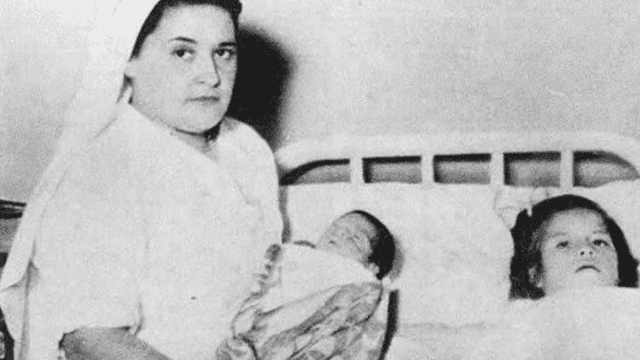 In the years after the baby was born, some news agencies thought that Medina might have been attacked at some kind of party near her village. But this was never shown to be true.

What Was Her Own Response

When people found out that Lina Medina was pregnant, it got attention from all over the world.

Newspapers in Peru tried to pay Lina’s family thousands of dollars for the right to interview and film her, but they were turned down. Newspapers in the U.S. had a great time writing about the story, and some of them even tried to talk to the youngest mother in the world.

People even offered to pay the family to move to the U.S. But Medina and her family didn’t want to talk about it in public.  Given how strange Medina’s condition was and how much she hated being looked at, it was probably inevitable that some people would say that her family made up the whole thing.

What About Her Photos

Only two photos of Medina while she was pregnant were known to exist. And only one of those, a low-resolution profile picture, was ever shared outside of the medical literature.

Her case file also has a lot of notes from doctors who treated her and clear X-rays of her abdomen that show the bones of a growing baby inside her body. Blood tests also showed that she was pregnant. And there were no problems with any of the papers that were published in the literature. 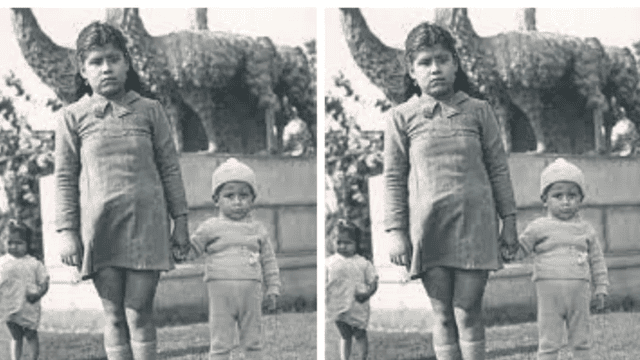 In spite of this, Medina has turned down every request for an interview. She would try to stay out of the spotlight for the rest of her life, refusing to talk to international wire services or local newspapers for interviews.

What Happened To Lina Medina

Several news organisations and newspapers offered Lina and her family a lot of money for the right to interview and even photograph the girl. But all of these offers were turned down, and they were never pushed forward. Lina Medina is 88 years old now, and she is said to live in Peru right now.