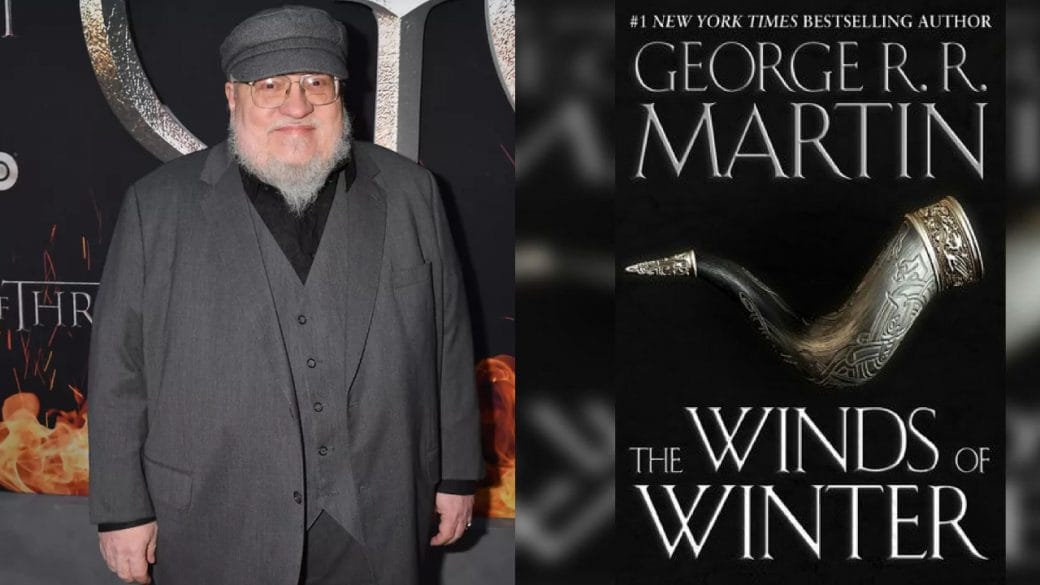 Winds of Winter release: George RR Martin ‘writing in a cabin for MONTHS’ – End in sight?

So apparently, Winds of winter is the sixth novel in the series of fantasy fiction, A Song of Ice and Fire, written by George RR Martin.

Or as most of you already know it, Game of Thrones! (*show’s theme song playing in the background*)

There was, apparently, a lot of chaos surrounding this book, which he ascertains, is going to be his last but one.

This is reported to be followed by one last book, A Dream of Spring. 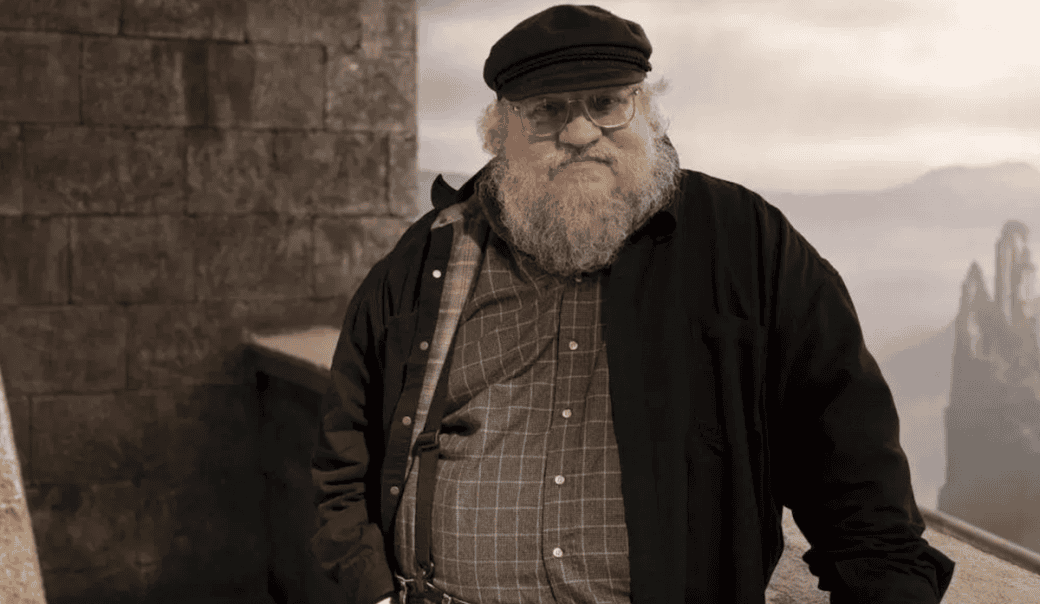 The Trilogy In Martin’s Novels

For all those who are GoT fans, NO, we are not going to talk about the show.

The show has had it’s own liberties, even though the storyline is based on Martin’s books.

I mean, GoT has ended but his books haven’t. You obviously by now understood it’s not an absolute adaption, right?

It has been over 7 years since his last book ‘A Dance with Dragons’ came out.

We have heard him spilling beans during various interviews about his seemingly semi-written pages, yet to be completed.

But for how long are we supposed to wait? *sobs*

George RR Martin, in his blog, had told his readers how he’s spending time in a remote location, on an Island, per se.

And that he has been writing every day, adhering to the novel’s completion.

He added that he knows how unfortified he is at this age, but if anything, he’s fit and fine to function.

He ended his note by saying that Winds of Winter is definitely on its way! (*fingers crossed*)

And that there are many characters in his 3000 paged manuscript ( I know, huge!), some of whom haven’t even debuted in the show. 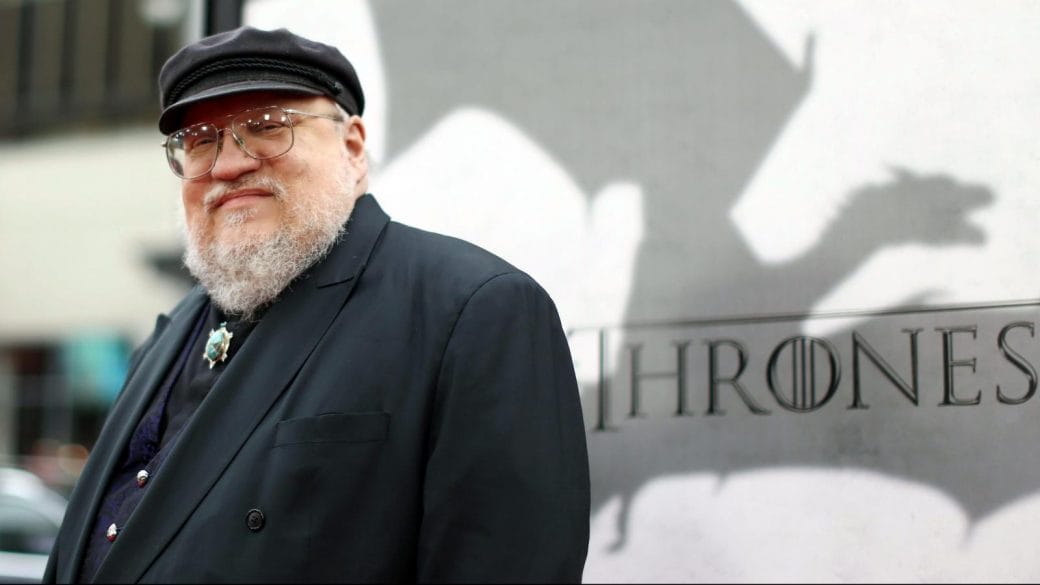 Some, on the other hand, have hit the screen, but died long after.

He assures everyone that his novels are a tad too dissimilar to the show, and that there’s this unforeseen climax.

How Close Are We To Winds Of Winter?

Fans all over the world have speculated the reason Martin has delayed the release of his book Winds of Winter.

And this is pretty competent!

Maybe because he is planning to release Winds of Winter and A Dream Of Spring together?

He has, since 2012, attended conventions, speaking about the novel and even published a few chapters in his blog just to keep the readers contented.

But if anything, this has made us even more exhilarated! No?

Let’s pray to the Holy Lord so he releases them at the soonest?