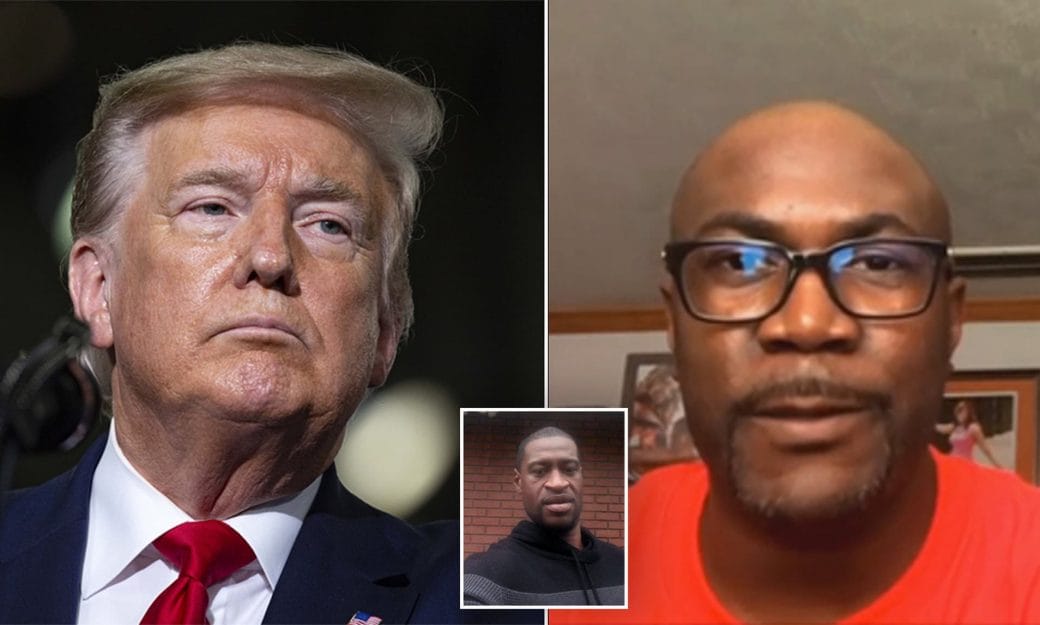 On Friday, that is, the 29th of May, the White House said Trump had spoken to the family of George Floyd.

George is the 46-year-old African American man who was mercilessly killed during an arrest by police officers in Minneapolis.

Trump went on to say “I just expressed my sorrow,” and added “that was a horrible thing to witness”.

He ended his remarks, saying it “looked like there was no excuse” for Floyd’s death.

However, according to Floyd’s brother, Philonise Floyd, the conversation did not go well.

He said Trump gave him little chance to express his views and appeared to have no interest whatsoever in what he was trying to say.

Floyd said that Trump didn’t give him an opportunity to even speak.

He went on to say that It was hard and that he was trying to talk to him, but he just kept pushing him off like he doesnt want to hear what he’s talking about.

Floyd said how he told Trump that all he wants is justice. He said that he couldn’t believe they committed a modern-day lynching in broad daylight.

We couldn’t believe it too. *shrugs* It’s as baffling as it pitiful.

The white officer who kneeled on Floyd’s neck, has been hence charged with third degree murder.

Three other officers who were involved in the arrest have not yet been charged, nonetheless. 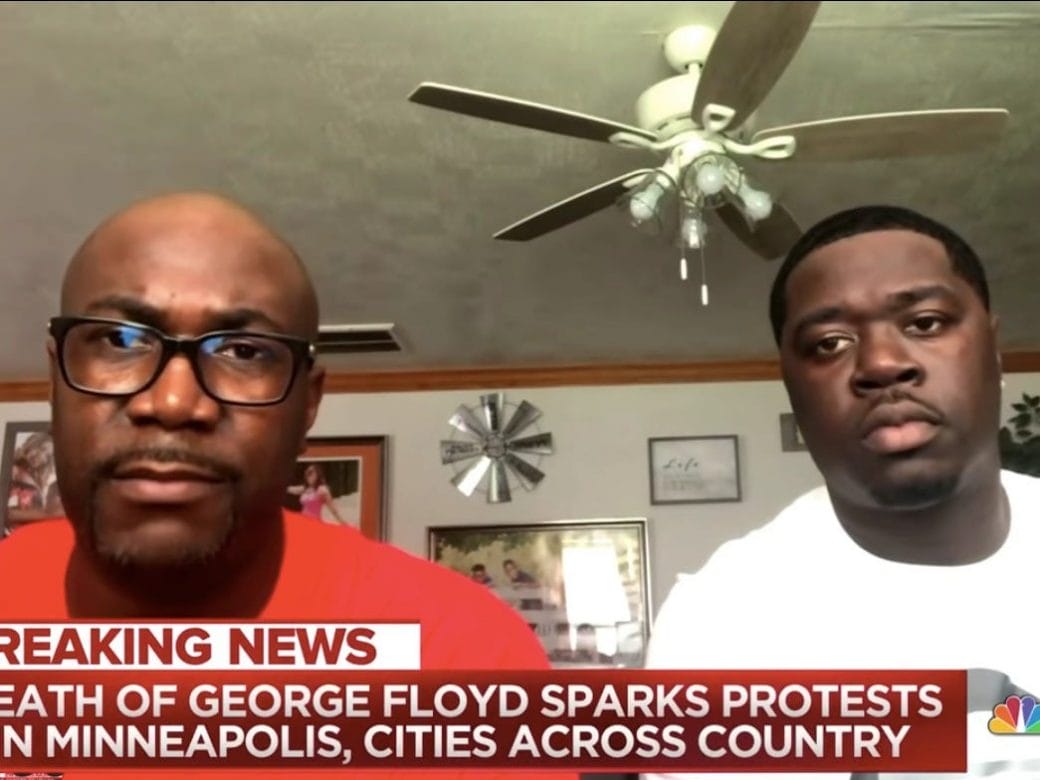 However, huge number of protests and riots have spread to many cities across America.

Trump has been highly condemned for his insensitive remarks.

He has gone so far so as to threaten to have looters shot with ‘vicious dogs’ and ‘ominous weapons’.

What’s surprising is how neither Trump nor the White House has immediately commented on Philonise Floyd’s description of the call.

Philonise Floyd said said how he has never begged any man but had to beg Joe Biden to bring justice to his brother’s uncanny murder.

He ended his remarks, saying “I need it. I do not want to see him on a shirt just like the other guys. Nobody deserved that. Black folk don’t deserve that. We’re all dying.”

Obama Called A Slave In A Leaked Recording