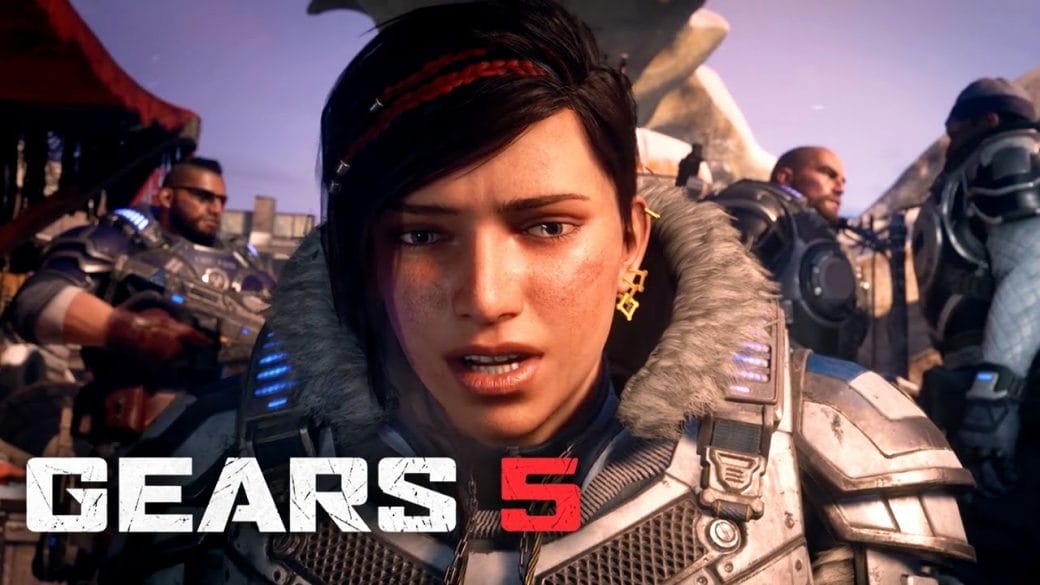 Microsoft Studio controls one of the biggest gaming consoles around the world. The gamers are well-aware of that. Who doesn’t know about Xbox One, Xbox Series X or Microsoft Windows? Every player from all over the world knows about it. They also know about the game “Gear 5”.  Now, recently Microsoft announced exciting news for its players. The PC and Xbox players can have free trials of Gear 5.

Like others, this is also a third-person shooter video game. The Coalition developed the game while Xbox Game Studios published it. Mathew Searcy and Ryan Cleven designed the game and Christi Rae produced it. Gear 5 is a part of the “Gears Of War” series. It was released on 10th September 2019 worldwide. Players can play the game on Microsoft Windows, Xbox One, and Xbox Series X. 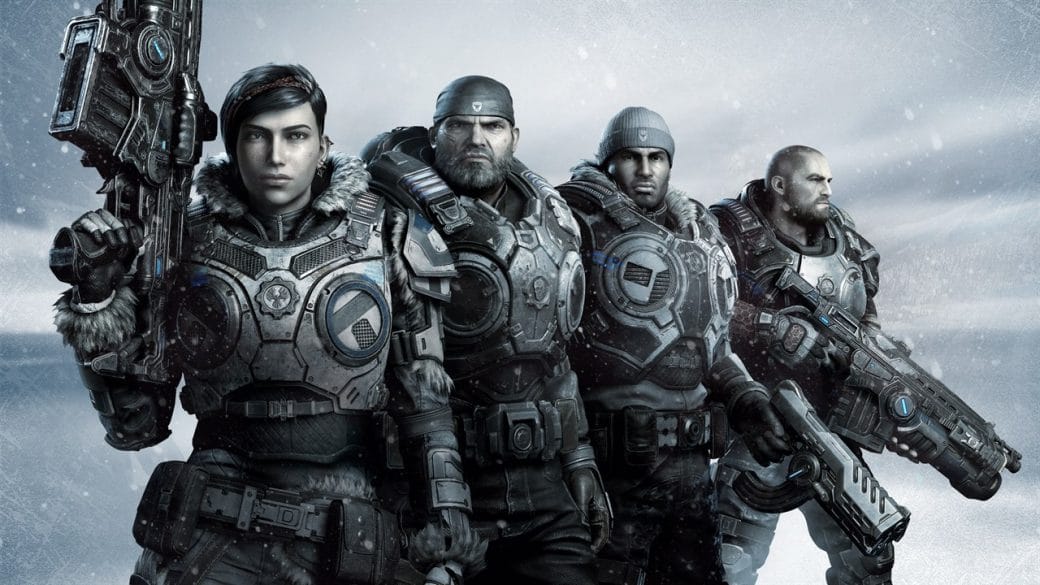 Gear 5 has both Single-player and multiplayer mode. The developers used Unreal Engine 4 as a gaming engine. The game also supports a three-player split screen along with an online cooperative gameplay.

Updates In The Game

Recently The Coalition updated Gear 5, Operation 3: Gridiron. This update has a bunch of new content including new modes, maps, and characters as well. They even added Batista Bomb move and unlocked the old WWE finisher Dave Bautista’s character in the game. It means that players will be able to use this finisher’s iconic moves in the game.

After its update, Microsoft announced that it will be available for free trials only for Xbox and PC players. The gamers can play this game free in PC (both Steam and Windows) and Xbox from 6th April to 12th April. Well, as for Xbox players they have to have an active membership with either Xbox Live Gold Subscription or Game Pass Ultimate. 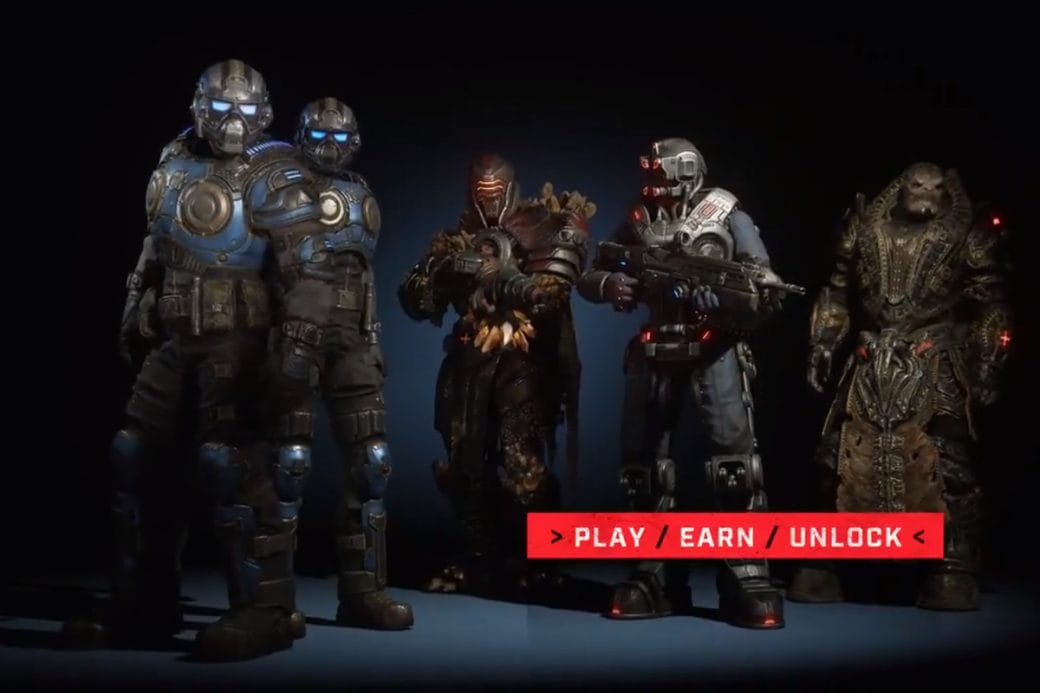 Meanwhile, who are not familiar with Gear 5, they can give it a try. We can promise that it will worth for any shooter game lovers.

Also, Read – Christopher Meloni: Actor Voices His Frustration Over The Trump Administration On The Pandemic

Statue Of Unity Selling On OLX! Someone Tried To Sell It For COVID-19 Expenses,FIR Lodged.