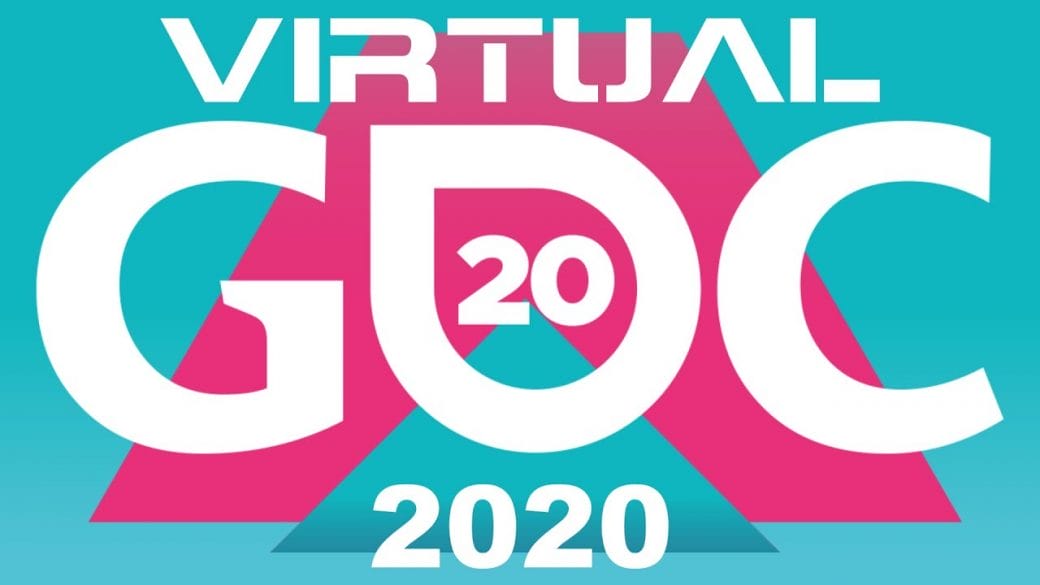 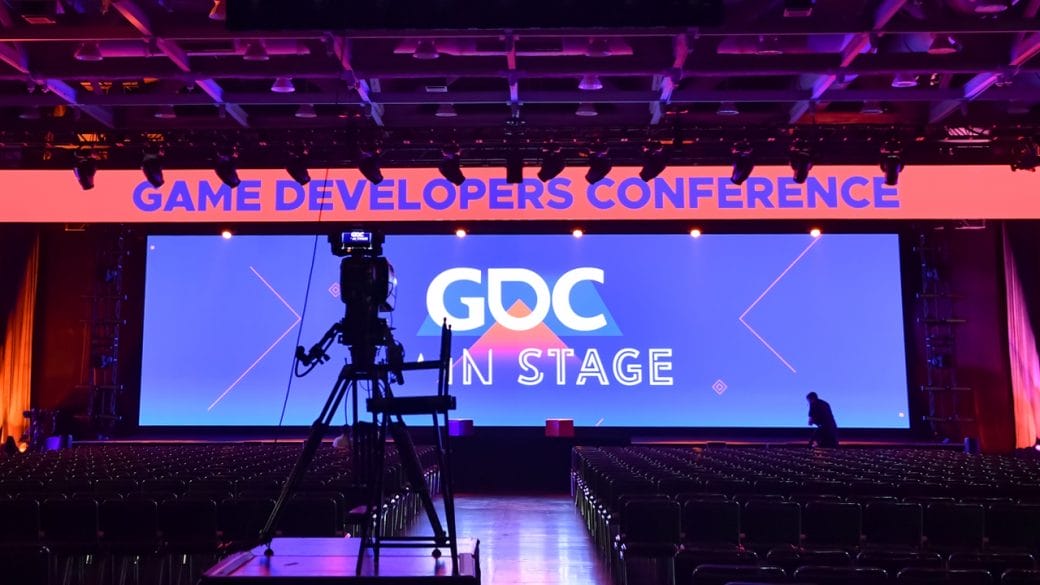 More details about the shows and timings are available in GDC 2020 Virtual Talks hub and official GDCTwitch channel. These are the spaces where the organizers are planning to stream speaker recorded versions of the talks. That will include all talks planned for GDC 2020.

All streaming is available free from 9 am to 5 pm PT Monday, March 16 through Friday and March 20.

Above all, Some great studios and experts will conduct talk shows in it. Some of them include studios like Playground games, Gearbox, BioWare, etc. Some eminent indie games like A short Hike, Baba Is You and Kine will conduct a behind scene exploration too. 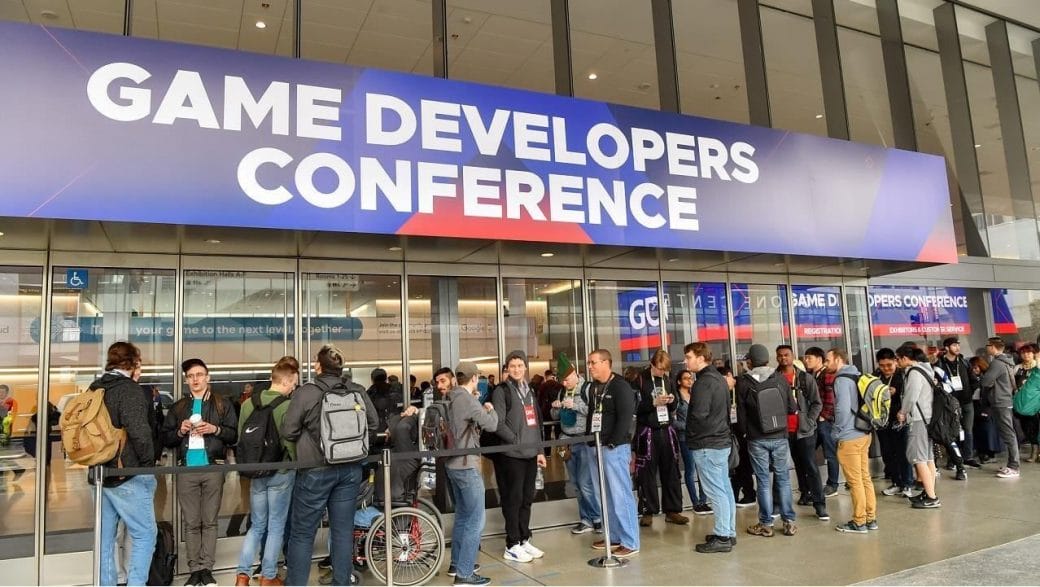 Game Developers Conference(GDC) brings many developers and games together in one place. That is useful for developers to exchange their ideas and solve problems with the help of other experts. This is a five days program that includes education, inspiration, and networking.

Award ceremonies for Independent games and developers are also available free in streaming will start at 5 pm PT(8 pm ET) next Wednesday in Twitch channel of Game Developers Conference.

Besides that, the show hosts will be the same for both Game developer’s choice awards and other identical category awards. All of these things were already planned for the original live event. This year they are not planned to award GDC award. 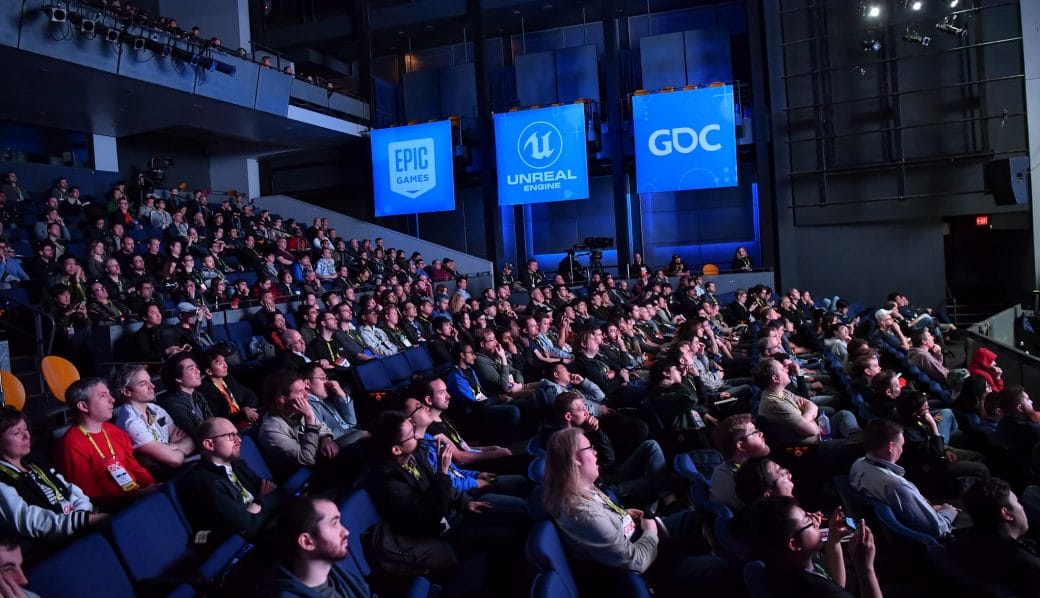 Beyond everything, all streamed shows and talks will be available free on GDC Vault. They will also upload many videos on their official YouTube channel by upcoming weeks. Besides, The speakers in the Game Developers Conference can submit their more talk over all events even after the event. So they are recommending their fans to keeping eye on GDC Vault for more.