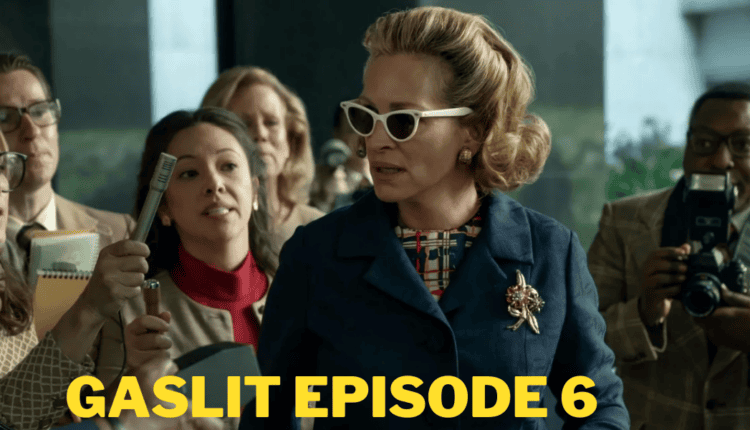 Gaslit Episode 6: Frank Wills’ Rise to Stardom as a Watergate Hero Led to His Demise!

After revealing one of the most significant political scandals in the annals of American history, the new episode sheds light on the challenges that Frank has been going through.

The drama series ‘Gaslit’ on Starz focuses on the personal narratives of people whose lives were completely upended as a result of the Watergate affair. The political thriller uncovers the whistleblowers, offenders, and those who ultimately ended up blowing the lid on the scandal, bringing to light countless unreported stories concerning the crisis in the process.

In a previous episode of “Gaslit,” the character Frank Wills (Patrick Walker) was presented. Wills was an important figure in the uncovering of the Watergate affair. Frank was a security guard who earned widespread praise for his part in thwarting an attempted burglary at the Watergate Hotel in Washington, DC, in 1972. The incident occurred during that year. 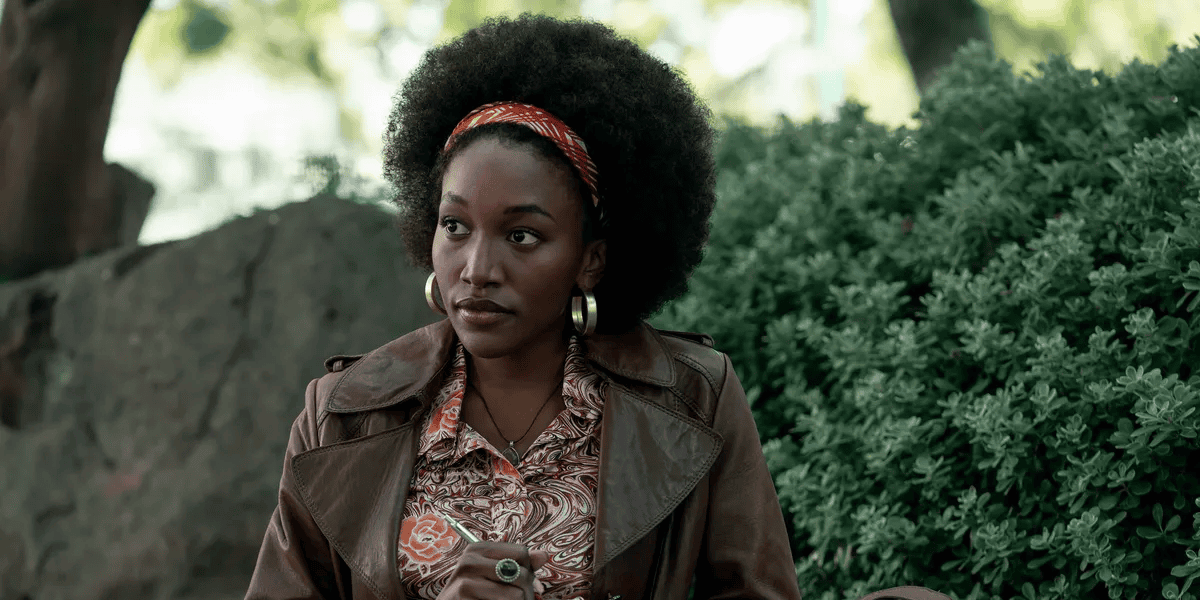 A little pay increase from $80 to $82.50 a week was all he got in return, which was quite unfortunate. He was never recognised in any way, either publicly or professionally, and he never received a promotion. After revealing one of the most significant political scandals in the annals of United States history, Frank is seen to be going through some difficult times in the latest episode of the drama on Starz.

The sixth episode, titled “Tuffy,” opens with a reporter named Janelle (Lauren E. Banks) doing an interview with Frank. Frank reveals that the administration of the Watergate building fired him because of his notoriety and requested him to leave his position there. As a result, he is no longer working there.

He also discloses information regarding his personal life, including how his girlfriend ended their relationship as a result of the event. He is applying for jobs at a variety of establishments, one of which being the University of Howard, now.

Later on in the episode, we see him out on a date with Janelle, and she continues to press him for information on the Watergate scandal. They subsequently attend a birthday celebration for one of Janelle’s friends, where everyone is completely enamoured with Frank.

His acts have been hailed as valiant, and he is being hailed as a national hero. Awestruck, Frank reveals that he is considering volunteering his time to help people in need in order to make the most of his newfound celebrity.

He desires to be of assistance to others so that his name will be connected not just with the Watergate scandal but also with history.

Near the end of the show, Frank admits to Janelle that he was unsuccessful in his application for the Howard position due to his controversial image and the fact that the employer was a supporter of Richard Nixon. Janelle tries to comfort him, but Frank, who is clearly agitated, acknowledges that he does not want to continue to battle.

Instead, he will be returning to Georgia in order to take care of his ageing mother there. He discusses his current predicament, which includes his financial problems and the difficulties he has had ever since the burglary. 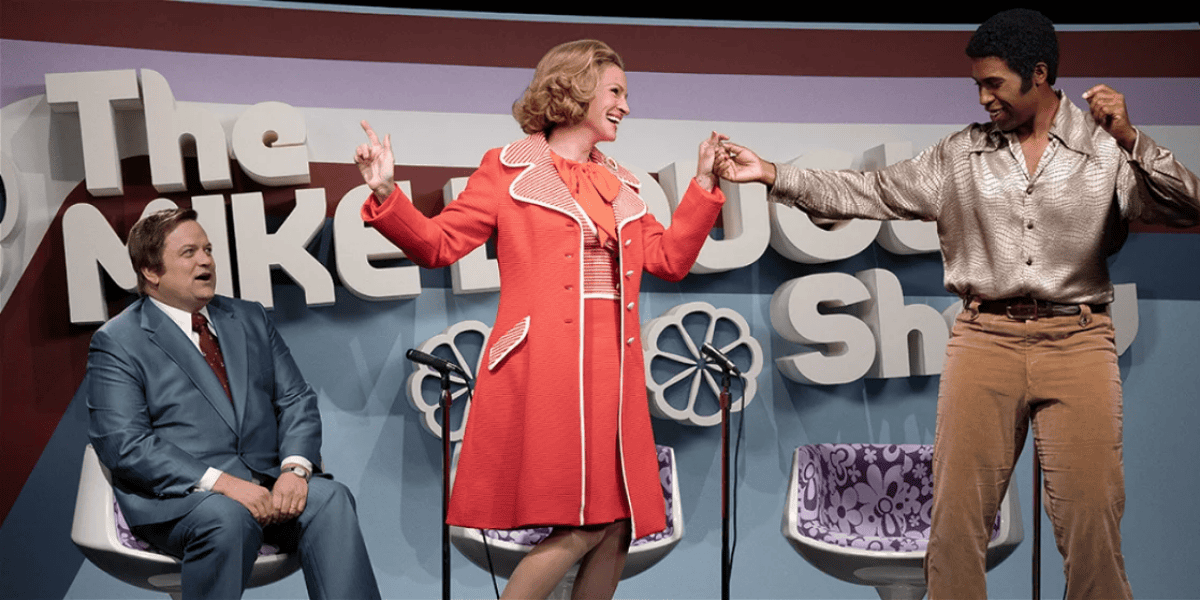 He bemoans the fact that he gets up every morning with the expectation that his life would improve, but the reality is that nothing ever does. He has come to the conclusion that he does not have a place in Washington, District of Columbia, and he does not intend to fight in a place that does not want him. In the very final shot, we see Frank getting on a plane and heading to Georgia.

Read More: Sidhu Moose Wala Net Worth: How Much Money Does the Recently Slain Musician Had?

Josh Hartnett Net Worth: How much Wealth Has the Actor Amassed?