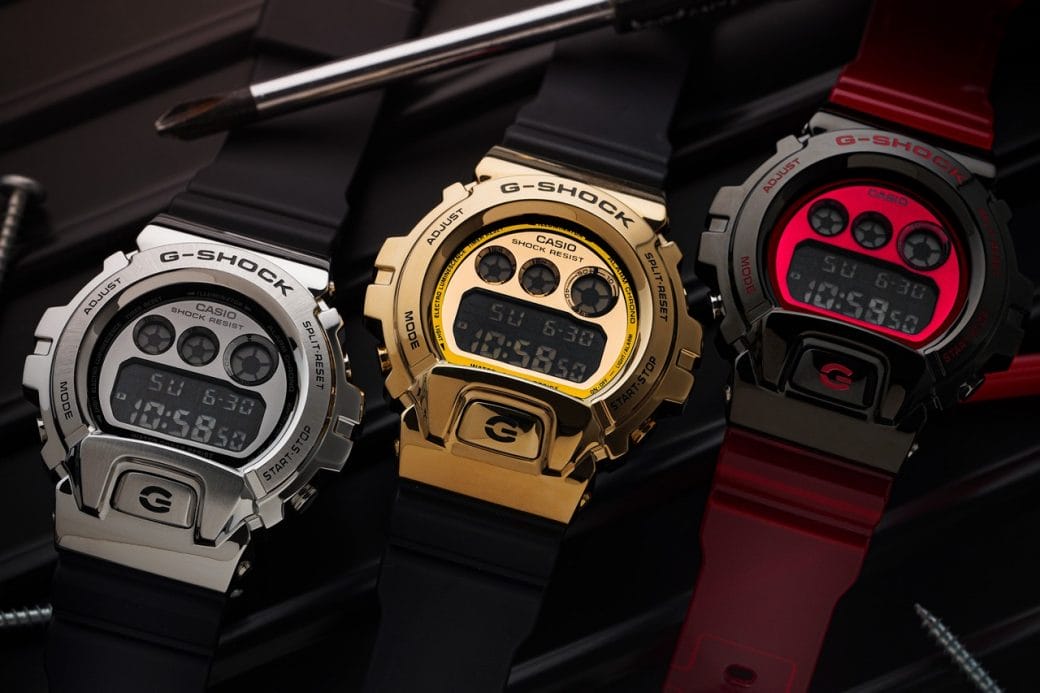 G-Shock shook hand with Singapore based contemporary artist Johan Loh for its brand new GM-6900. This new GM-6900 is accompanying with animation entitled ” There is no Planet B”.

The Japanese electronics company Casio‘s G-Shock is a famous digital watch. The watch is designed to resist both mechanical and vibration shocks. G-Shock is an abbreviation for Gravitational Shock.

And now, the G-Shock united with the Singapore’s contemporary artist Johan Loh to feature its new creation GM-6900. The animated video “There is no Planet B” is going viral on social media mainly features the GM-6900. 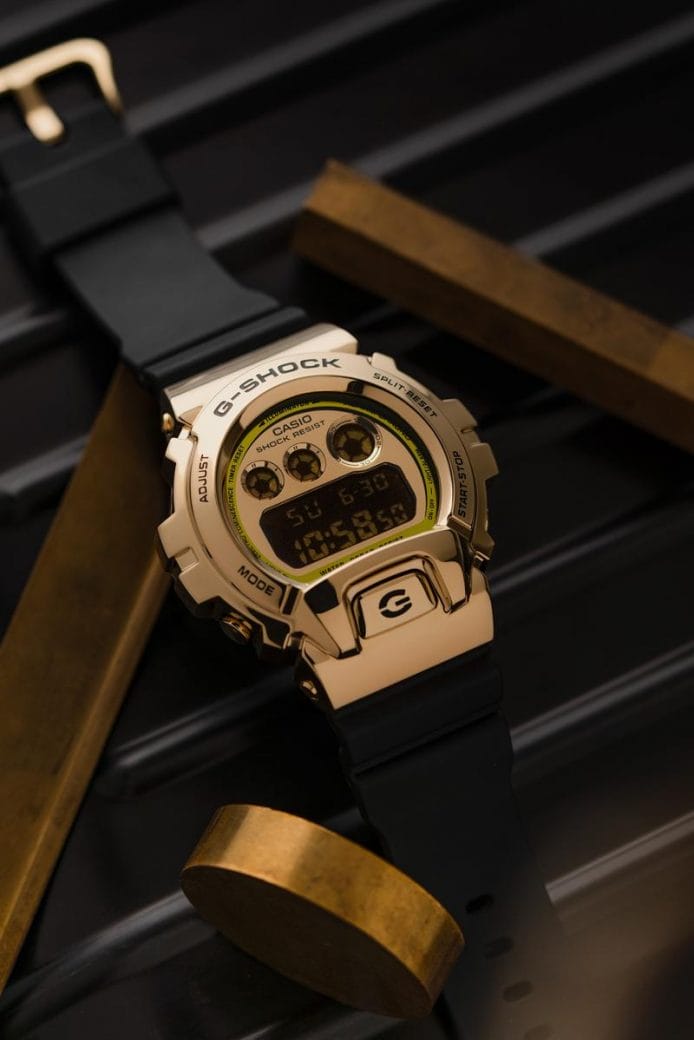 “There Is No Planet B”

The animated based video, “There is no Planet B” is a set in the year 2069 which is a bow to the GM-6900. This is the Jahan Loh’s intergalactic dream of Earth after 69 years from now.

The video ” There is no Planet B” is Jahan’s apocalyptic vision of the year 2069. In coming up years, due to global warming, there will be a rise in sea levels and many countries got submerged in oceans. There will be no place to live on Earth. So the reconnoitering troopers are on the way for hunting the new planet, where mankind can live on thereafter.

also, go through Facebook: Messenger App Now For Windows And MacOS On Desktop

About The Video G-Shock 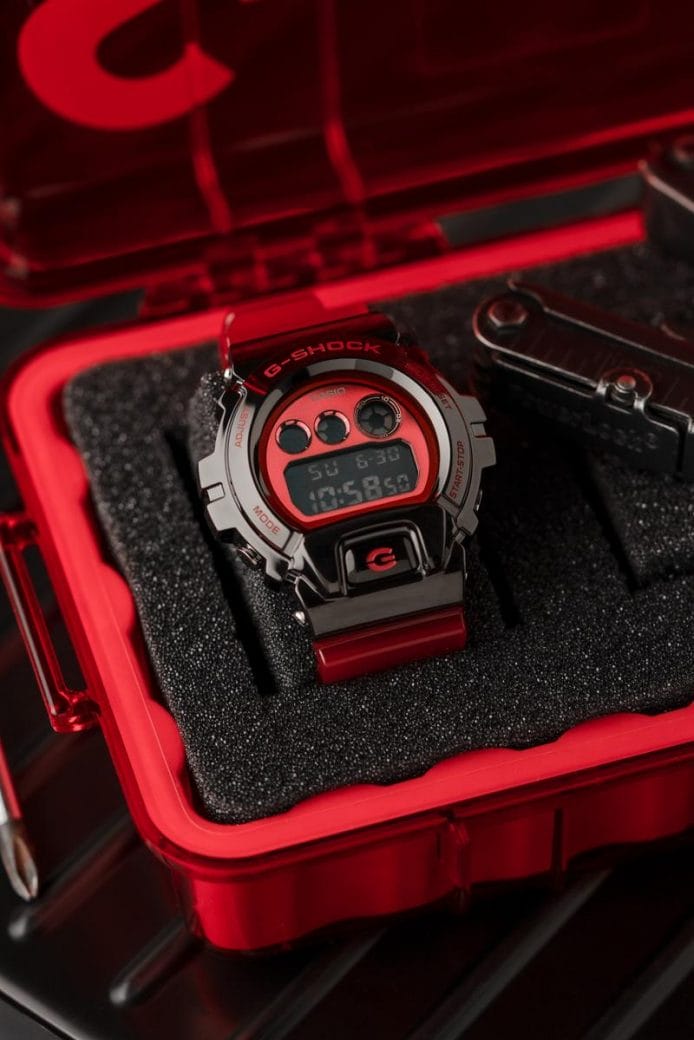 The video shows a spaceman about 70,000 light-years from Earth was on a planet M30 in the Sagittarius Dwarf Spheroidal Galaxy. The spaceman runs to reach his spaceship. In the video, we can also glimpse the beautiful gold-colored metal covered shock-resistant bezel, with a digital face wrist watch bound to his hand.

The wristwatch specifies the GM-SHOCK’s GM-6900 with gold-colored metal bezel, glass fiber resin strap, mirrored tripled glass dials and with a 20 Bar water metal buckle. The watch is shock-resistant and can counter many climatic conditions.

Jahan Loh posted this video and the intergalactic dream behind the video on Instagram. The video is now going viral as a new team-up of G-Shock and Johan Loh.

About "There is no Planet B "G-SHOCKGM-6900Jahan Loh