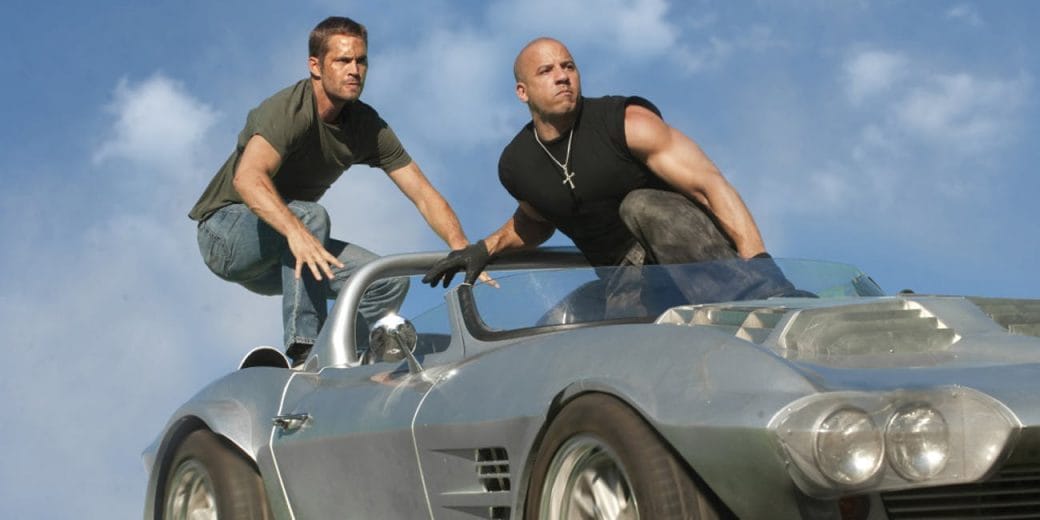 Furious 7 Had Cameos By Gal Gadot And Sung Kang

In a surprising turn of events, it turns out that Furious 7 very nearly featured cameos from Gal Gadot and Sun Kang. As it were, Giselle and Han; the characters played by Gadot and Kang were presumed to be dead in the movie. Kang is all set to reprise his role in Fast and Furious 9; (they’re calling it F9, just in case it didn’t get any dumber.)

The 2015 film was directed by James Wan after Justin Lin chose not to direct the film. In turn, the film ended up being the highest-grossing film in the series, grossing over $1.5 billion at the box-office; whilst also serving as a heartfelt tribute to Paul Walker, who sadly passed away in a car crash. The film was dedicated to the late actor’s memory. 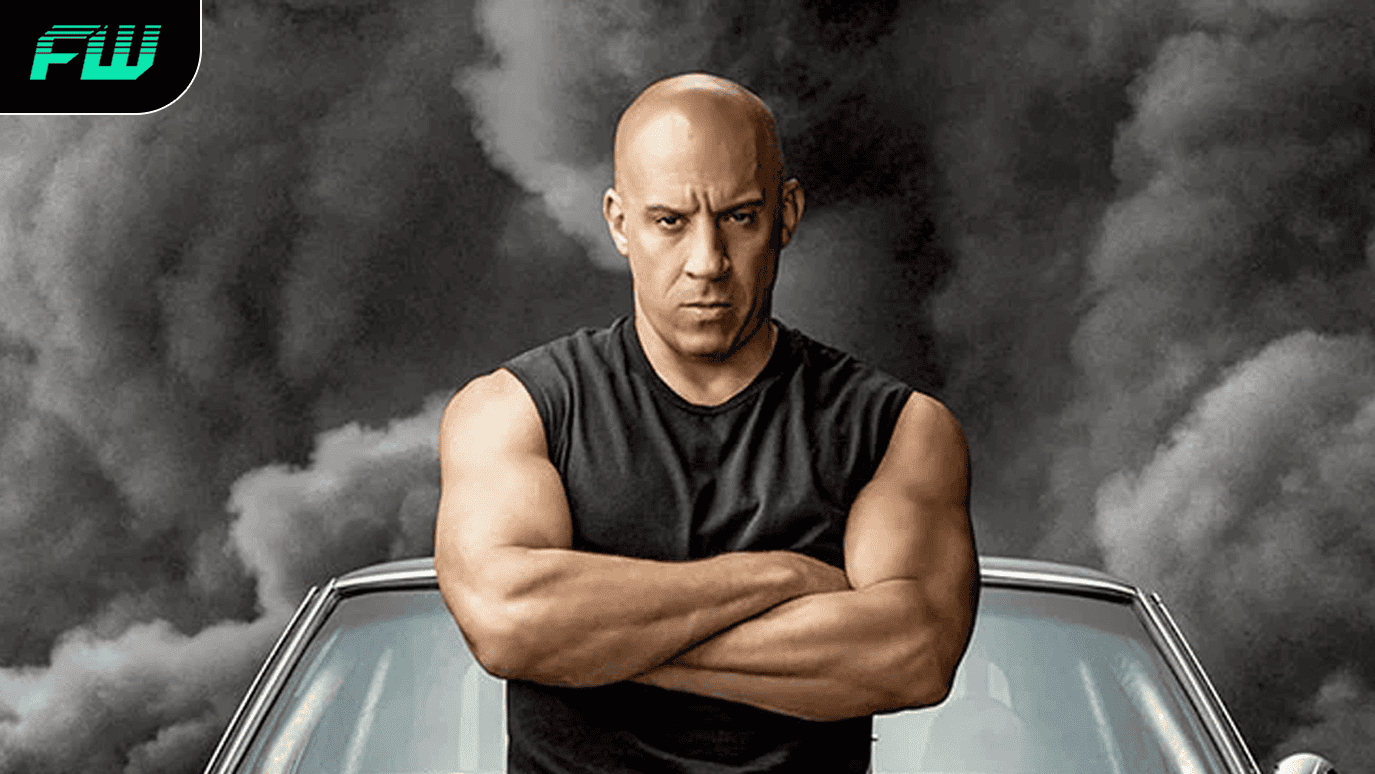 The character of Han was first introduced in Fast and Furious: Tokyo Drift. From then on, he quickly became a fan-favorite; making appearances in 2009’s Fast and Furious, 2011’s Fast Five, and 2013’s Fast and Furious 6. Gadot’s character Giselle made her debut in Fast Five but was sadly killed off in the sixth film. Of course, no one could have predicted that Gadot would become a megastar in the next couple of years.

The characters have gained a cult following years in the years; and following a  large chunk of the fanbase demanding justice for the character’s fate. The franchise has now gone through the decisions and decided to bring Han back.

Revealed in the F9 trailer, Han has now returned and ready to help Dom with his next mission. What’s even more interesting is the revelation that Kang’s return to The Fast Saga could have happened much sooner.

Han was supposed to appear as Dom and Letty’s sole witness during their marriage in Fast and Furious 6; but sadly that scene was cut from the film.