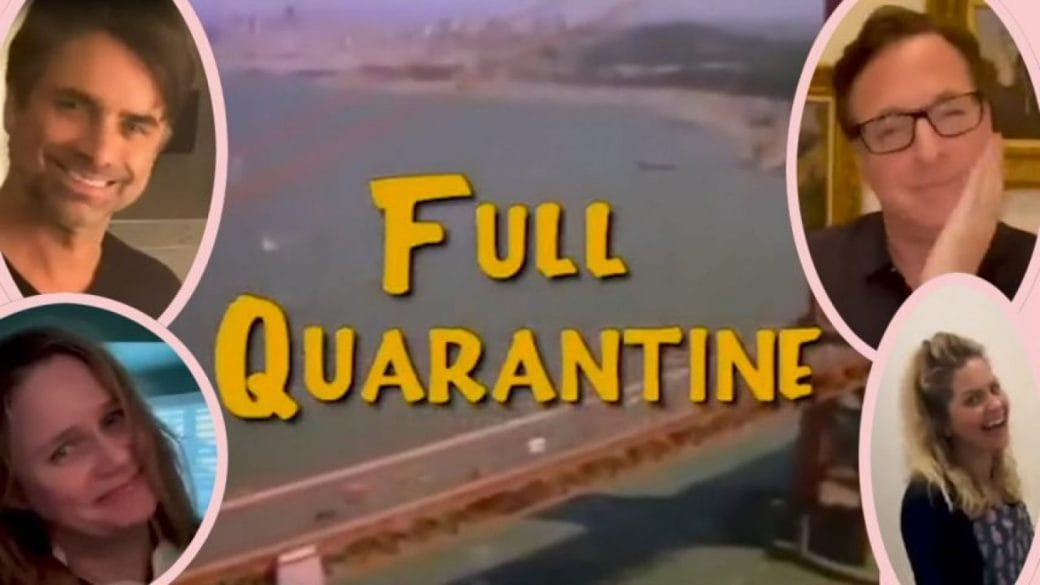 Guiding us in their own little way to keep away from dirt and unsanitized surroundings are the cast of ‘Full House’. Over 3 decades old,’Full House’ never fails to make me chuckle.

I remember watching the show, growing up and wanting hair like Stephanie. Oh, Jesus.

Also, do you still get chills on seeing John Stamos, aka Jesse on screen? Damn, that smirk!

So basically, the show follows the story of a companion-less father. 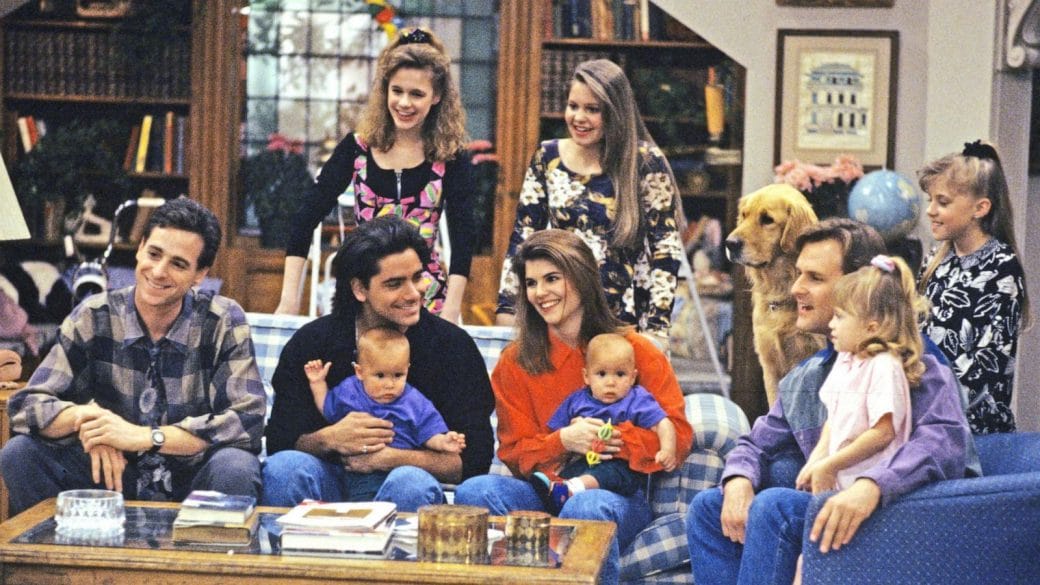 Assisted by his brother in law and his best friend, he takes care of his 3 daughters.

The series shows everyday shenanigans of a family, presented in a way, bound to remind you of your own.

The 80s with its diligent rock and roll music, primetime family drama and slapstick comedy, was an era of its own.

How Has The Show Progressed Over The Years?

Primarily going on from 1987 to 1995, there’s no question as to whether the show was a marvelous hit during its reign.

As the three darling daughters continue to grow, they put forth normal pre-teen issues.

And with dads like John Stamos, Bob Saget and Dave Coulier, is there any issue that cannot be resolved? *blows air*

I mean, this is exactly what the characters subconsciously resonate! *shrugs* 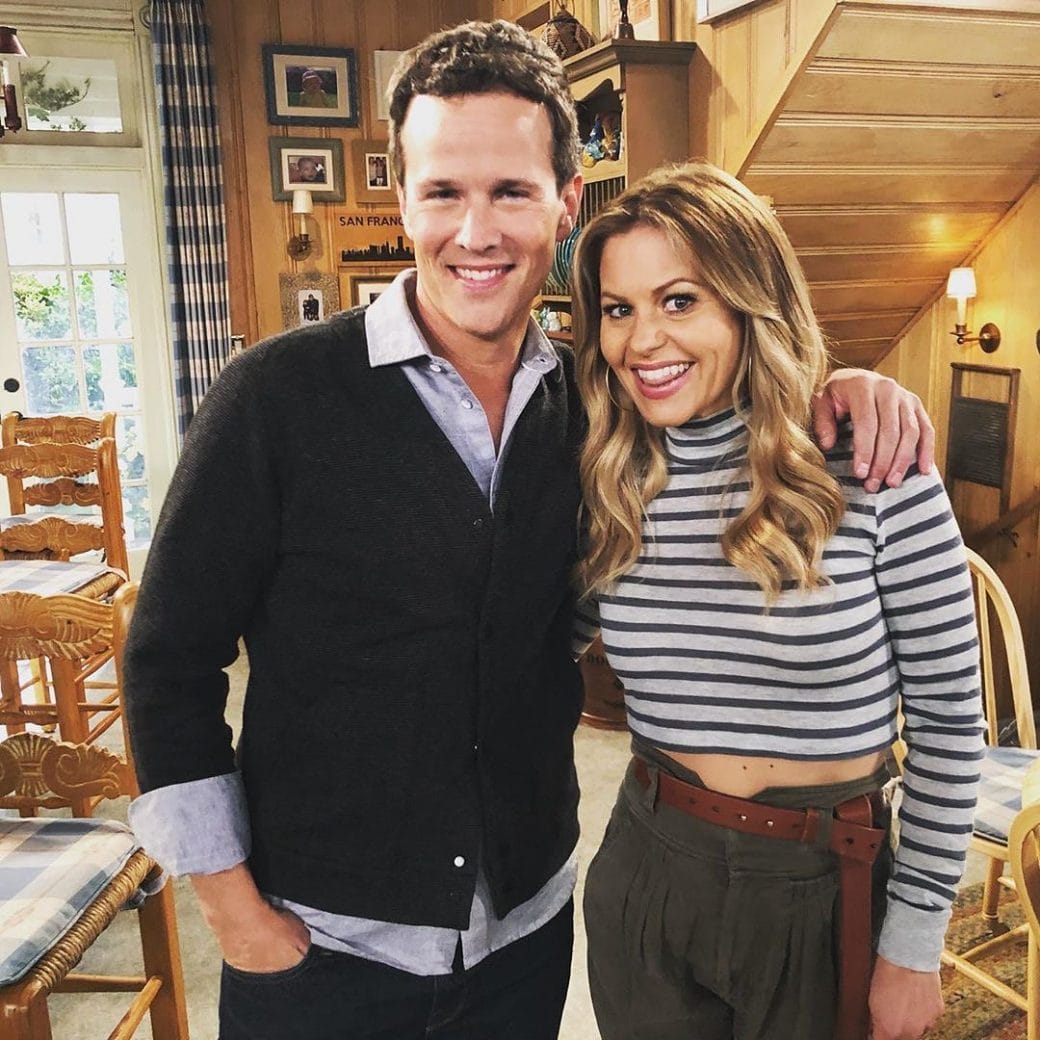 The cast has apparently uploaded a parody video, recreating their opening song in the hit sitcom ‘Full House’, which goes by the name ‘Everywhere you look’.

It starts with the cast showing us ways to stay safe by constant cleaning and hand sanitizing!

Shot extensively in their respective household, the video surfaced on tik tok and Instagram around 18 hours ago, notching a hundred thousand views already!

Fans of the series around the world showed appreciation and excitement at this gesture of the cast.

Quite a fun way to entertain AND educate the masses, huh? Big Thumbs Up! 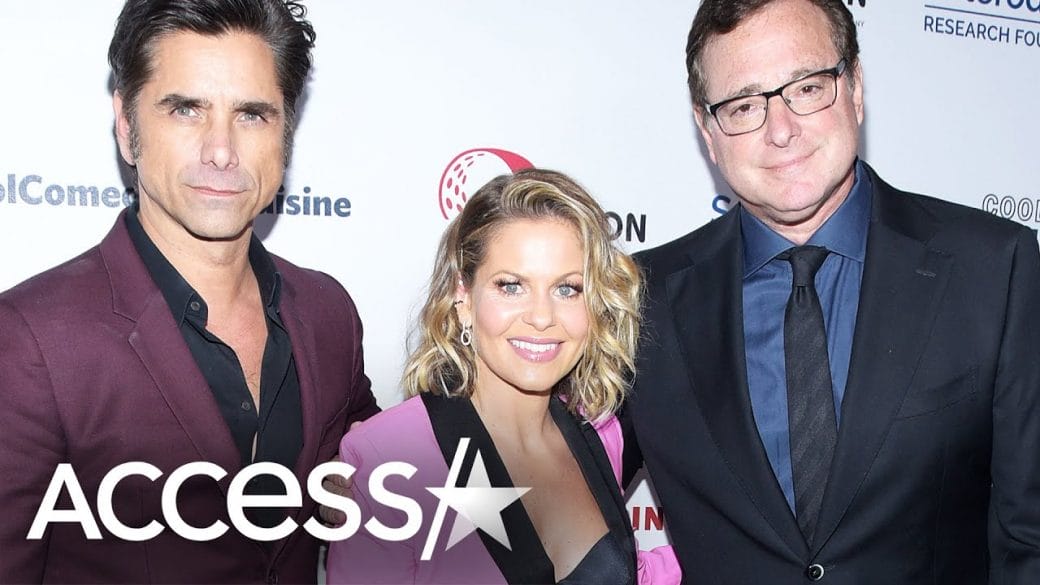 With the parody video having aired on social media, fans are going abuzz thinking if there’s any reunion happening anytime soon!

I mean, obviously I’m not the only one craving a ‘Full House’ marathon, right?

Guys, stop making me wish I could go back and re-live the era, I wasn’t even born in! Ugh!

Tesla: Tesla Gives The First Look On Its Ventilators For Coronavirus