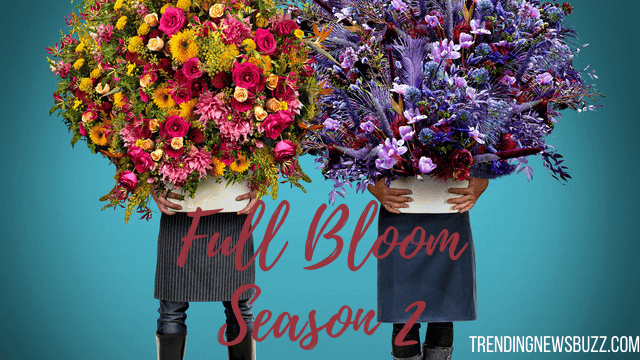 Full Bloom, an award-winning floristry competition series is bouncing back with its one more amazing season. Full Bloom Season 2 series,  featuring all the upcoming florists from throughout the country, will premiere on the streaming platform on Thursday, June 10. 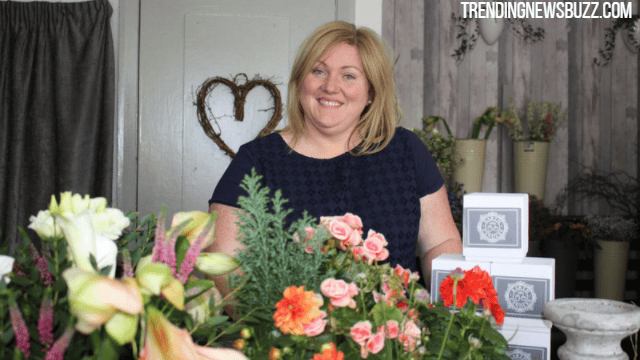 There seem to be a flood of reality shows out there that are asking for individuals with hidden talents. These talents might be put to excellent use while also making tons of money. With shows like American Idol and The Voice, singing is constantly thrusting into the spotlight. Hence, allowing some exceptional artists to make a profession out of their passion. Crafts, cooking and tattooing have mostly been shown on television throughout the years. Hence, it was only a matter of time before someone attempted to decide who was the best florist in the country.

What Is the Story of the Show?

HBO Max’s Full Bloom chronicles ten budding botanical artists as they compete in solo and team tasks to discover who makes the cut and who continues to fight for the $100,000 prize money. Florists Simon Lycett, Elizabeth Cronin, and Maurice Harris serve as hosts and judges.

As stated by Paul Franklin, Co-CEO of Eureka Productions “It’s been a great joy working with HBO Max’s inventive team once more. We’re thrilled with the Eureka of Full Bloom Season 2 – it’s packed with brilliant florists, fantastic judges, and more flowers and emotion than ever before.” Similar to the CEO, each of the contestants as well as viewers are extremely excited about the upcoming show. Hence, they  don’t want to miss even a bit of the show. So read this article to keep yourself updated on every bit of the show.

Who Are the Full Bloom Season 2 Contestants?

Full Bloom’s first season brought together ten upcoming florists with a chance to win $100,000 to use toward their careers and also in beautifying the world. Despite the fact that no casting announcements have been made. We anticipate that at least 10 different aspirants will come on the show for a chance to win the same prize.

Many reality programs, on the other hand, up the ante every time they’re renewed. For example, the first season of Ink Master had just ten contestants, but the second season included sixteen. Full Bloom Season 2 might use a similar approach and engage extra florists to produce the most gorgeous displays conceivable.

If the program will revive, the same three judges, Maurice Harris, Elizabeth Cronin, and Simon Lycett, are most likely to return. They’re all well-known in the floral world, and they added some much-needed levity and insight to the series. Lycett has even produced flower arrangements for Queen Elizabeth II, so you can bet he knows his stuff when it comes to bouquets.

Who Will Be the Season 2 Judges?

Elizabeth Asrai Garden, is a stunning floral arrangements renowned for the arrangements established by her. The garden has been in operation since 1999 and is still a huge success. Asrai Garden presently has two locations in the United States, as well as a jewelry and clothes area.

Simon Lycett, a world-renowned British florist, has been fascinated by flowers from the age of seven. Throughout his career, he has provided floral decorations for the royal family, the National Gallery, and the Royal Opera House.

As a judge, he strives for that “wow” factor. It’s no surprise, given that in his own writing, he “loves the pleasure of inventing dreams and fascinating locations inside an universe where everything is possible.” He doesn’t subscribe to the idea of being unable to do anything.

Maurice Harris is indeed an influential figure in the industry as well. He is recognized as the founder of Bloom & Plume, an Echo Park-based boutique floral design studio. Maurice’s clients include some of Hollywood’s biggest personalities, as well as companies including Louis Vuitton, Dior, Nike, Gucci, Valentino, Dolce & Gabbana, and LACMA. Hence, it is of no doubt why one picks him to judge the show.

Do You Know Who Won Season One?

Conner Nesbit was the Season 1 Full Bloom winner. By chance, he came into floral arrangement when his boyfriend, now fiancé, had a cousin who had a flower shop and needed a driver. After working there for a while and knowing the process of unloading, cutting, and arranging the flowers, he became “obsessed with learning more.” 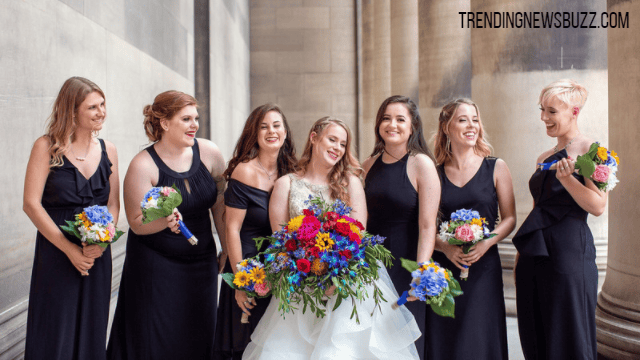 Instead, he got a job at the shop arranging floral arrangements. Conner, on the other hand, had it tough. In 2016, he was diagnosed with testicular cancer, and his mother died of ovarian cancer while he was treating the disease. He appeared to be doing well for himself after winning the tournament. He has continued to create beautiful floral arrangements, and both he and his fiancée are in wonderful health.

According to Conner, the money “couldn’t have come at a better time”. Just before the performance, he launched his own company, Leuca Flower, where he produces flower arrangements for weddings and other special occasions. He and his girlfriend had also purchased a property together and were short on funds. The $100,000 cash reward, on the other hand, enabled them to live comfortably while converting a portion of their home into a home shop.