The well-known TV streaming service fuboTV had announced a merging movement. They are planning to merge with the virtual entertainment technology company FaceBank. After all, The merged team name will remain as fuboTV. This will contain a direct consumer live TV streaming platform of fuboTV and technology IP of FaceBank.

FaceBank is well known as the developer of hyper-realistic humans. That had created for new emerging technologies like AR and VR. This technology is also used in live entertainment, social networking, and AI-driven applications. The company is famous for its work in The Billboard Music Awards. They created a hologram of Micheal Jackson. It was then called Pulpe Evolution. 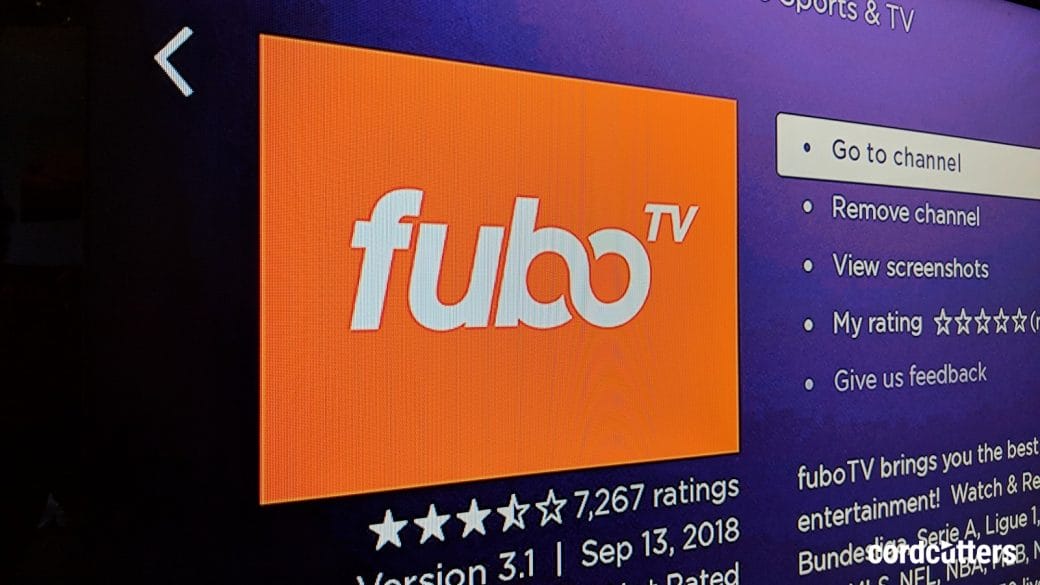 Both companies plan to create a leading digital entertainment company. Besides, they can create a platform for both future form and traditional. The whole result gets from the merging will be futuristic. Because the user will be able to stream live TV. That along with the virtual performances on one platform.

The new reports from fuboTV say that they will increase the FaceBanks reach. It means they increase reach to more celebrities and other technologies. Moreover, it will enhance the entertainment and sports features offered by them. FaceBank is a tech-driven IT company. They were looking for a perfect content delivery platform. Then they came up with the idea of merging. Moreover, they selected fuboTV. fuboTV will continue with its international expansion after the merging 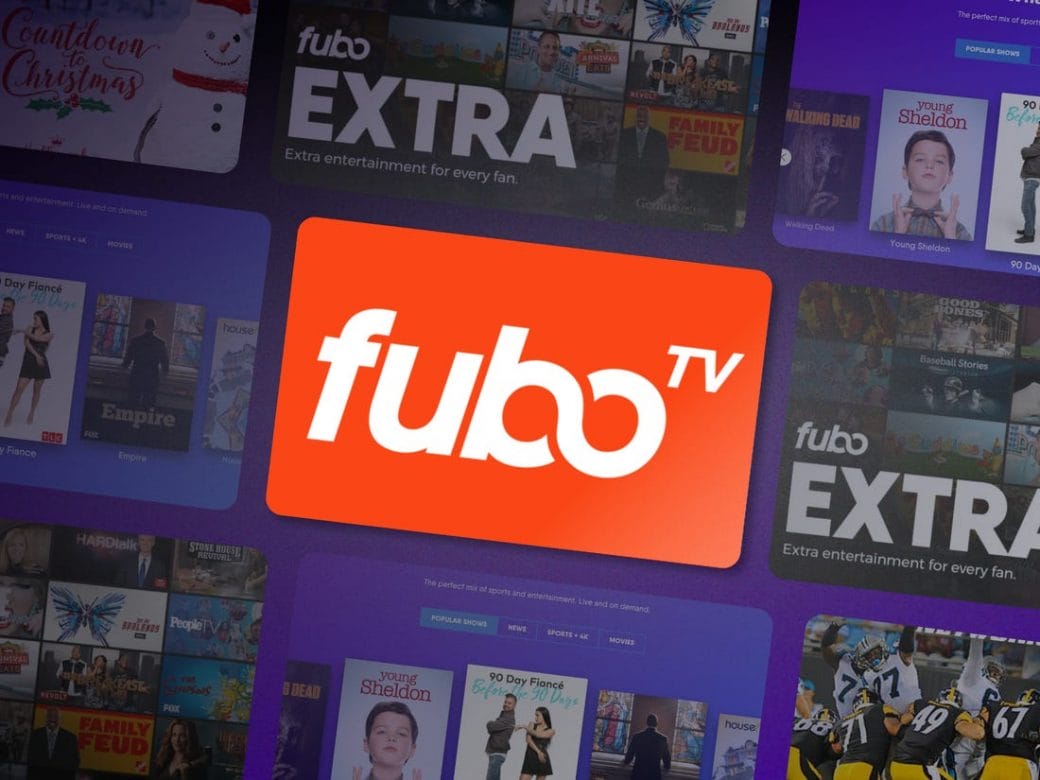 fuboTV was a soccer streaming service when it first launched in 2015. Then it started other sports and entertainment streams. Some of the competitors of fuboTV include YouTube TV, Hulu with Live TV, AT&T TV, etc. The boards and authorities approved the transactions.

New Mutants: How The X-men franchise’s Will Create Marvel Firsts Even After Delays