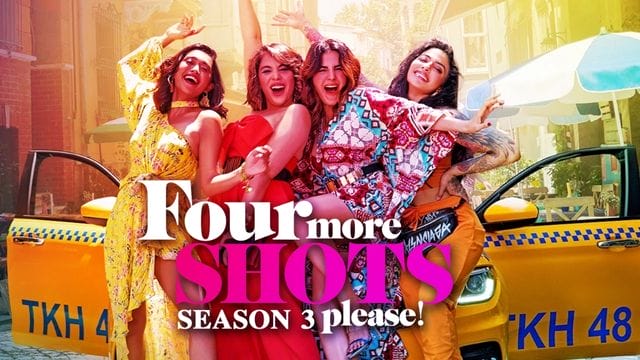 Streamer Prime video announced on Friday that, the super hit series Four More shots Please season 3 is going to premiere on 21st October 2022. Finally the wait is over and fans are able to watch this most awaited show on Amazon prime video.

This show is the International Emmy Awards nominee and finally the third season is hitting the digital screen in coming October. 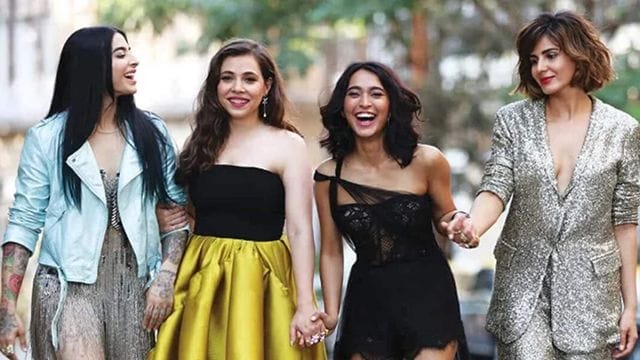 Producer and maker Pritish Nandy revealed that this time Four more Shots please 3 is going to take Anjana, Damini, Umang and Siddhi to Italy. He was very excited to share this news and he said that –

“The success of our first two seasons has driven us to produce a power-packed season 3. Four More Shots Please! travels to Italy and Punjab this season, apart from South Mumbai; the drama is bigger, the scale is larger, and the friendship is stronger. The show’s nomination at the international Emmys in 2021 is a testament to the fact that Four Shots Please! has hit a personal note with audiences in India and internationally. There is really no other show that celebrates female friendships like Four More Shots Please! and I’m hopeful that our fandom will grow substantially with this new season.” 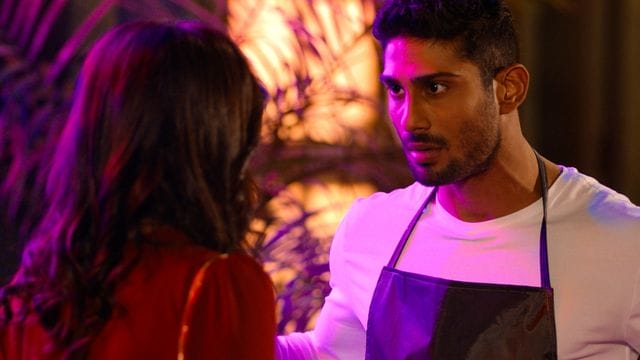 “Season 1, you met Anjana, Damini, Umang and Siddhi, season 2 you saw them stumble through life-lessons and blunders, season 3 watch our girls own themselves; drama, failures, errors in judgment, losses and warts, all included. In that sense, season 3 is our most personal season. There is no way that you will not want to be a part of this friendship.”

Adding that the series was impacted by the pandemic, Kirti said, “We have one foreign schedule remaining, but the situation is not (conducive) right now. The schedule will roll in April, somewhere in Europe.”

What Will Be the Cast of Four More Shots Please Season 3? 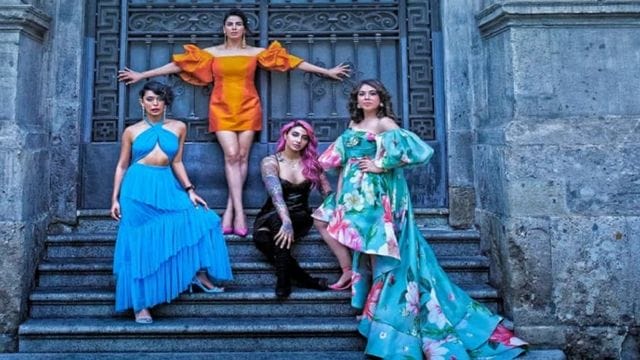 Finally, the trailer of most anticipated series Four More Shots please has been released and you guys can enjoy it in below video:

What is the Release Date of Four More Shots Please Season3?

The most awaited sequel is going to premiered on 21st of October exclusively on the Over the Top platform Amazon Prime Video. The new sequel is being directed by Joyeeta Patpatia, Devika Bhagat serving as the head writer. And the dialogues penned  by Ishita Moitra.