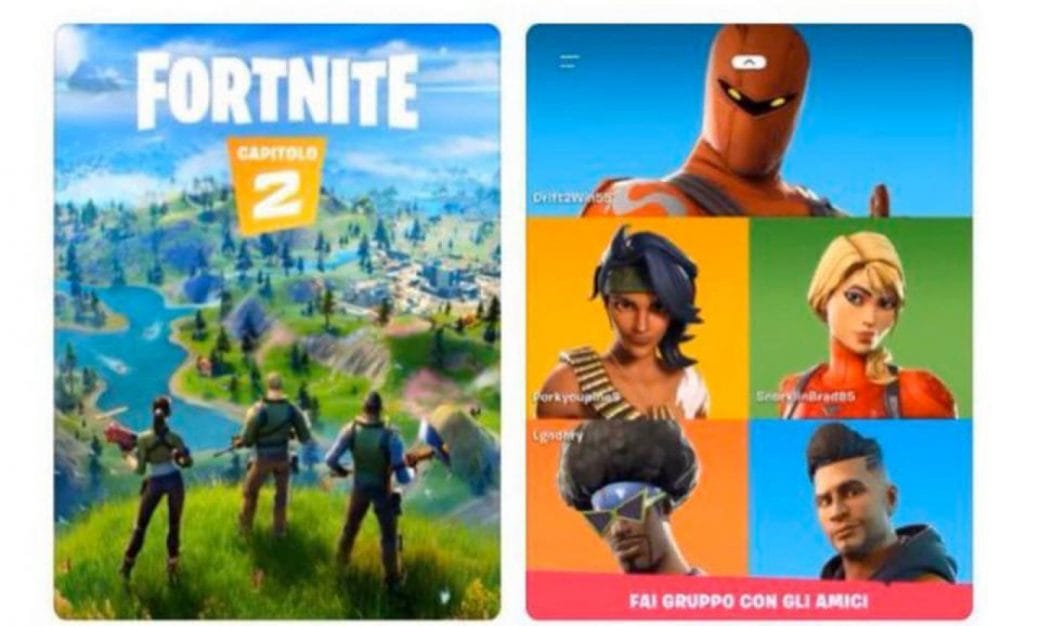 Since the release of chapter 2 for Fortnite the infamous game. Many of the fans and players got disappointed with the new map in the game. Chapter 2 was heralded by fans before its release because of some unwanted and poor development decisions in Season 10. Some say that in chapter 2 they did many improvements. Although, none of them were enough to keep the game fresh for the players.

After all, the infamous online game streamer and decision-maker Ninja also get disappointed over some facts in Fornite. He became famous through playing Fortnite. Besides, he is the most followed streamer in Twitch. He split his time for the brand new Call of Duty: Warzone and Fortnite.

Ninja says he wants to play Fortnite but he couldn’t find it enjoyable anymore. The new updates make the game worst in his words. Moreover, other gamers also supported him by adding an opinion that the game is getting laggier. However, the game is now lacking with palpably new content.

Some poor development issues with the game before chapter 2 already drove away a larger portion of the players from it. In Ninja’s words, the regular addition of new content was the factor that initially drew players to the Fortnite. Besides all, he also continued that he needs the old map in the game back. He conceded that there is nothing much to do in the new map.

He summarizes his thoughts and opinions by showing his boredom in playing the game. The game was fun when they added the agency. But now everyone is aware of the place where they need to land. This leads to a situation in which 75% of the players dead in four or five minutes and there is nothing new to offer.

No Time To Die: Daniel Craig Reflects On His Journey Of Preparing For The Role