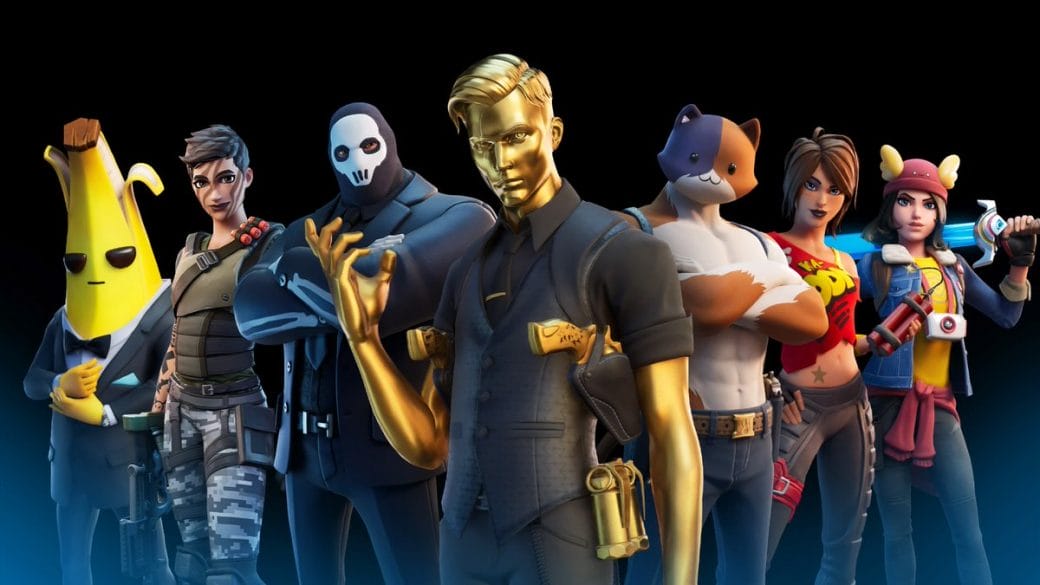 Fortnite is the most popular game in the world, bar none. Whether you love it or hate it, the game draws the biggest audiences, day in and day out. It has held this title for a while now, too. And it seems to be continuing on that trend, as Epic Games revealed some jaw-dropping numbers recently.

They recently announced that Fortnite now has 350 million registered players worldwide. This is across all platforms, on all versions of the game. Fortnite does have the advantage of being available on my many platforms, more than most games, but that’s still astounding.

They also revealed that in April alone, Fortnite players had logged in 3.2 billion hours collectively. The game has evolved far beyond a regular battle royale title, though. For example, the game hosted a Travis Scott concert that ended up being a huge hit. 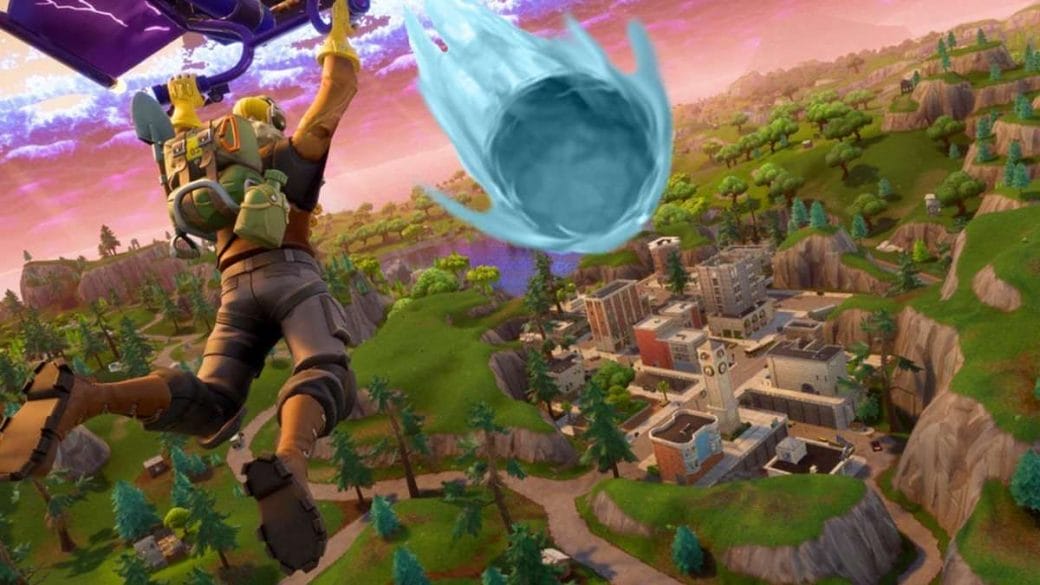 That concert alone drew in viewership of 12.3 million people. So, in order to celebrate this ludicrous milestone, Fortnite is organising another concert within the game. They’re calling this event the Party Royale Premiere.

It’s going to feature performances from a star-studded lineup of DJs, including Dillon Francis, Steve Aoki and Deadmau5. The event will kick-off on May 8, 2020, at 9 pm ET. If you happen to miss out on it, though, don’t worry. They’re going to air the whole event again the following day on May 9, 2020, at 2 pm ET.

Fortnite is no stranger to huge celebrity crossovers. Back in March 2018, Twitch streamer Tyler “Ninja” Blevins collaborated with rapper Drake for a peak viewership of 635,000 viewers simultaneously.

We’ve also seen many crossovers with characters from other properties. We recently saw Deadpool pop up in the game, but he’s just the first of many. We’ve previously seen Thanos, John Wick, even characters from the latest Star Wars films.

Fortnite is free-to-play on PC, PS4, Xbox One, iOS and Android.

Best Movies To Watch On Netflix In May 2020