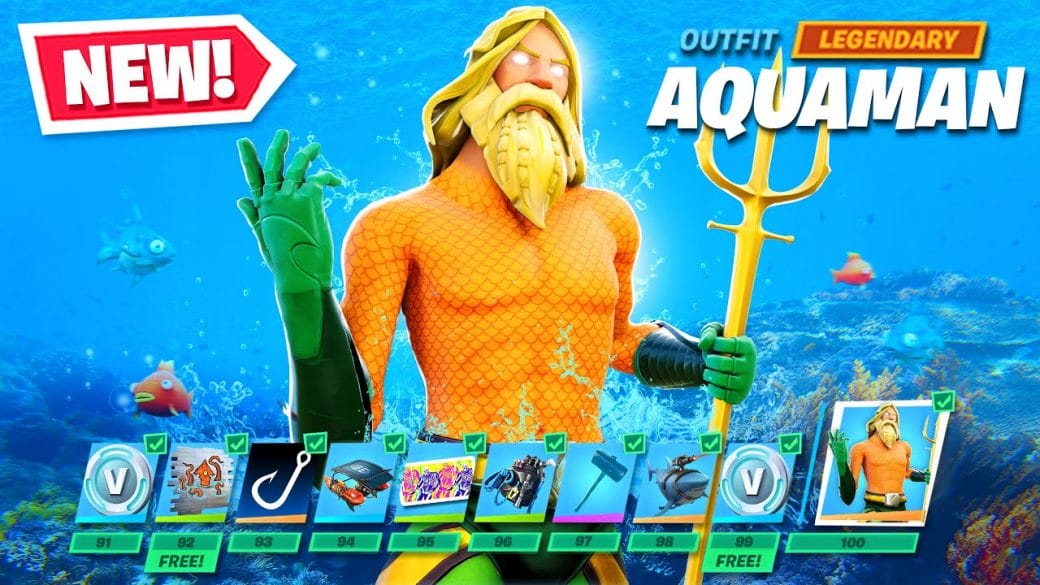 There is an amazing piece of news for all gamers out there. There is some information about the third season in Fortnite and it has gotten us all excited as more and more is coming out about it. The third season on Fortnite is going to be amazing.

And there is so much about it that has kept us on our toes. So you must know it all before you enter into this amazing new season for chapter 2. Youll get so much more as compared to the previous season.

Also, the developers are looking into shocking their audience to the very core. So you might see something completely amazing such as sharks now.

The map will be changed and that’s not even the start of it. Read on to find more about it. 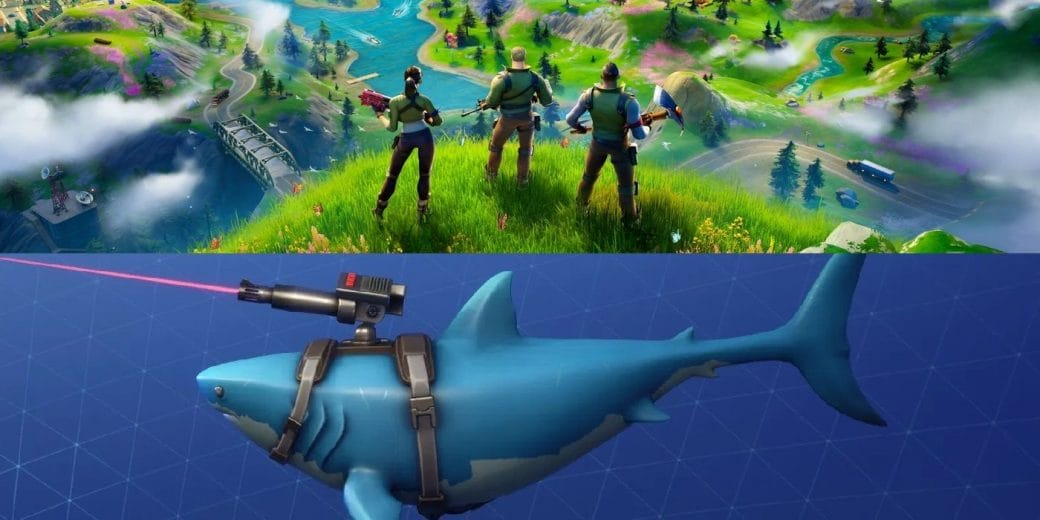 What Will The New Season Be About?

The new season is based on the theme of water. So the changes will be extremely inclined to the theme. It is also regarding all the summer that was looking forward to now. So you’ll see a new Aquaman skin in this season.

And this is something that will fit the theme exceedingly well. So that is going to be very exciting. Additionally, the map will be changed. But more information on the skin of other characters is largely unknown. So well update you more about that later.

The present season is currently extended like the 3rd of June. This is to figure out more about the present updates about the next season.

What Changes Will It Have (Fortnite)?

Now every new season will have map changes and this season is no different. You will get a map that will be biased to water, considering the theme. Additionally, you’ll get more rivers, bay areas, and there is more regarding easy travel which will revolve around water.

Now, you’ll also get the chance to dive. And this ain’t something that was expected. So that is completely new. Also, the Aquaman skin is going to be super cool to try on. 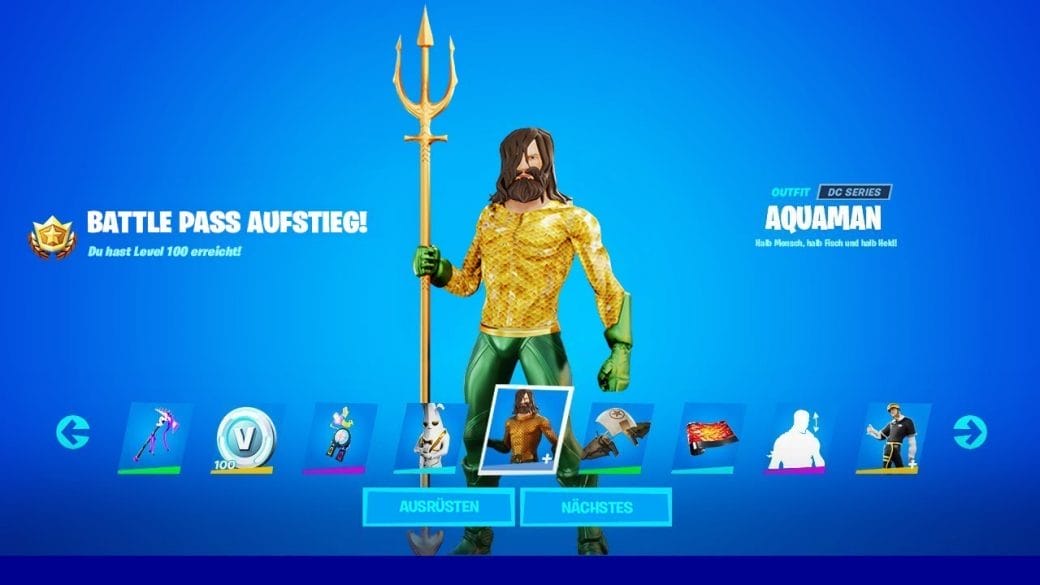 Added to this will be the chances of a new vehicle that moves around water. So that water-based vehicles will also be a sight to behold.

Now, this isn’t something that is completely confirmed. So what we get can be very different from this. However, the sources are pretty confirmed so we can trust them a little with this. The general theme of the game will hold.

But it will delve into the new theme of water. Epic Games will bring to us something out of the box. Or so we expect. So look forward to more such updates about the new season.

Meizu 17: Latest Teaser Is Completely About The Haptic MEngine 3.0