In the online gaming world, there are plenty of action games like Call of Duty, PUBG, etc. And players also know about this game as well as the previous ones’ which is “FORTNITE”. This online action game has its followers among the gamers. But now, it seems there will be a delay on Fortnite’s new season’s release.

Fortnite Battle Royale is an online video game. Epic Games developed the game as well as published it. This game is a part of the Fortnite series. It was released on 26th September 2017 for the first time. Since then it is one of the most popular games across the world. Players can play Fornite in various platforms like Microsoft Windows, macOS, PlayStation 4, Xbox One, iOS, Android and Nintendo Switch. The game has multiplayer mode though. 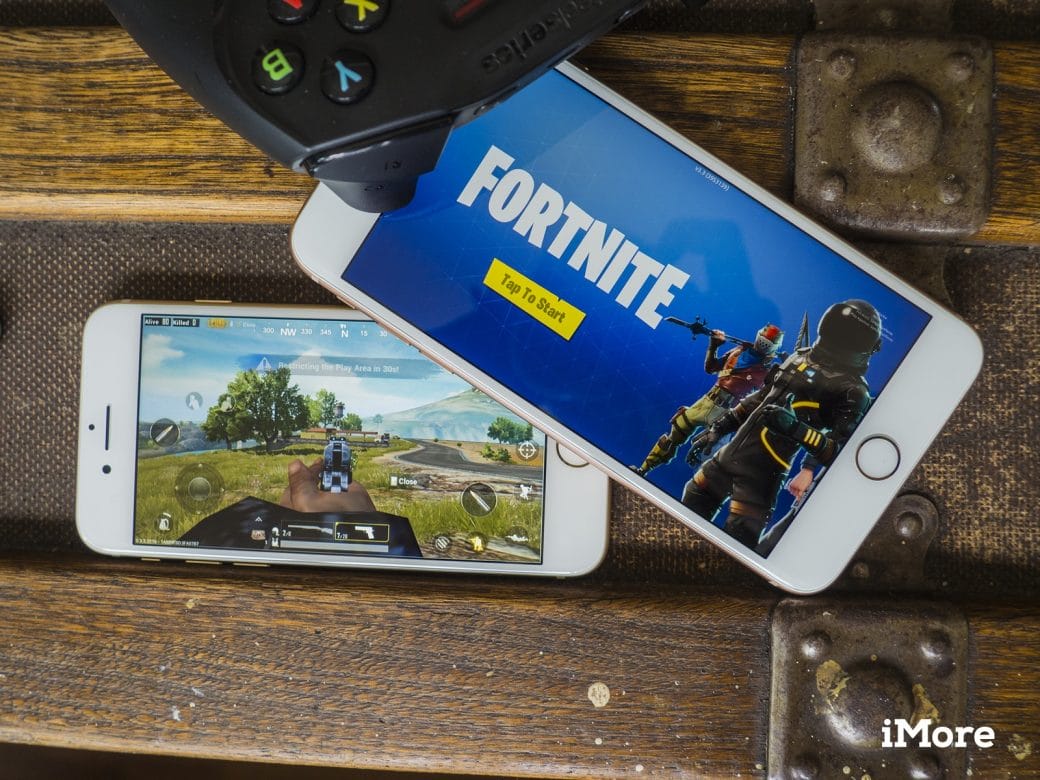 How To Play The Game

As we know, Fortnite is a third-person shooter game. Its concept is like the other battle royale games. Players lands on an island and try to find the best gear to defend them while killing their enemies. In the last who stands alone or alive wins the battle. This game can be played as solo, duo or team. The difference between Fortnite and other games is its strategic view and construction elements. Although, it is quite similar to PUBG.

As far we knew that Fortnite’s Chapter 2. Season 3 was going to release within two weeks. But recently Epic Game announced that there would be an extension for that season. Well, it is not the first time though. This kind of delay already happened before.

Like other action games, Fortnite always brings new updates and strategies to engage the players with the game equally. So it is quite sure that there will be some interesting changes in the new season. However, we not sure if this delay is a result of a recent pandemic situation or not. Because developers have to do work from home that might affect its progress.