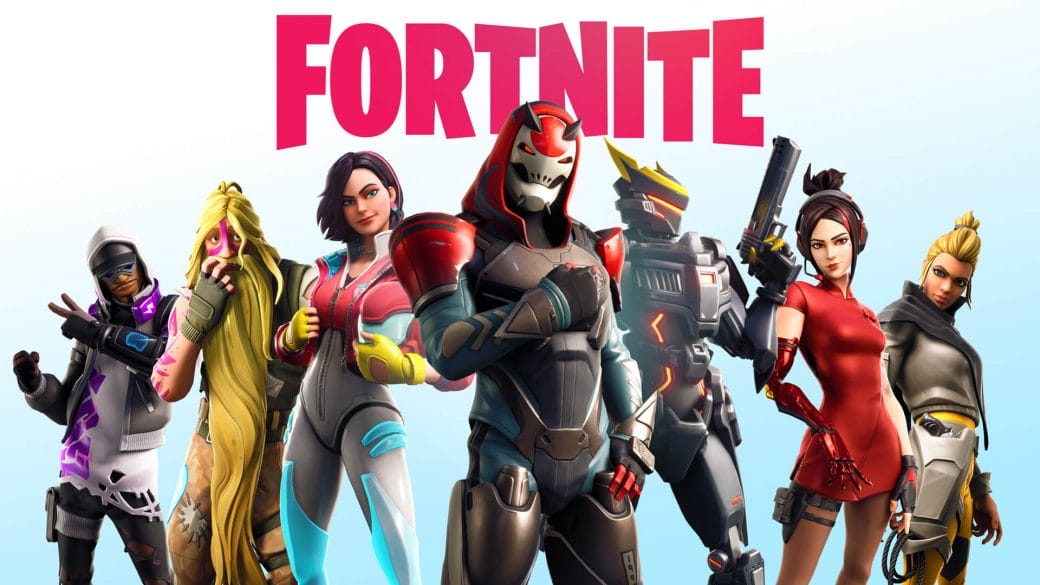 Fortnite – Battle Pass: The Ghost Vs The Shadow

The Fortnite Season 3 came out in 20th February and this time the theme revolves around villainous factions and spies. However, the big topic of discussion for the game’s lovers is the difficult choice they are left to make in this new season. The game requires players to choose from two skin variants named Ghost and Shadow, and this certainly makes a difference in the gaming experience.

Well, worry not, as we are here to help our readers to make their decision by telling what the two skin types have to offer.

The Ghost skin has an overall vibrant outlook. It includes a lot of colour variations and gives off a flashy vibe. With all these colours, the players are concerned as to what it means in terms of their visibility in the map. Although it has an eye-catching factor to it, it is doubtful that it’ll be of much help when the players are planning something sneaky.

The Shadow skim is almost the exact opposite of the Ghost skin. It is mostly black with little to no colour variation. It gives off a dark villainous vibe which is very pleasing for some players. The visibility factor also adds to its appeal as players will be more concealed from the enemies sight with this skin on. Also, it has the added benefit of seeming scary when the character is up close.

After the evaluation of the first few weeks, it has been very clear that players are favouring the Shadow skin. One of the reasons may be the visibility factor due to which choosing the Ghost skin can be disadvantageous. Few people would be willing to allow their opponents a have a good sight of them.

The Shadow skin gives off a badass vibe that some people would enjoy. On the other hand, Ghost skin is more about flashy clothes, the kind of clothes that a fashionista might prefer.

The skins are available in the Agent’s section of the secret hideout. It can be found in the top left corner of the screen. However, you will have to complete the achievements required to access them along with buying the Battle Pass. The first skin that is available is Brutus’ Shadow or Ghost skin and the others will be unlocked over time.

Fortnite: Here’s How You Can Scan The Henchman In Week 4 Challenge Of Season 2