Formula 1: Renault To Not Announce Its Line-up Until The 2021 Season

The Renault Formula 1 Team will wait to announce its 2021 driver line-up. Read ahead to know more.

Renault has confirmed Esteban Ocon for the 2021 Formula 1 season. The French driver had no seat for the 2019 season. Moreover, Lance Stroll replaced him at the Racing Point team. After that, Esteban served as the Reserve Driver for the Mercedes Petronas AMG team for the 2019 season.

Talks with Renault had begun in the second half of the 2019 season. Moreover, Nico Hulkenberg’s contract was coming to an end. Therefore, Esteban became a potential driver for Renault.

Renault announced Esteban as their official driver at the starting of this year. Moreover, Nico Hulkenberg’s future remains unknown in Formula 1. 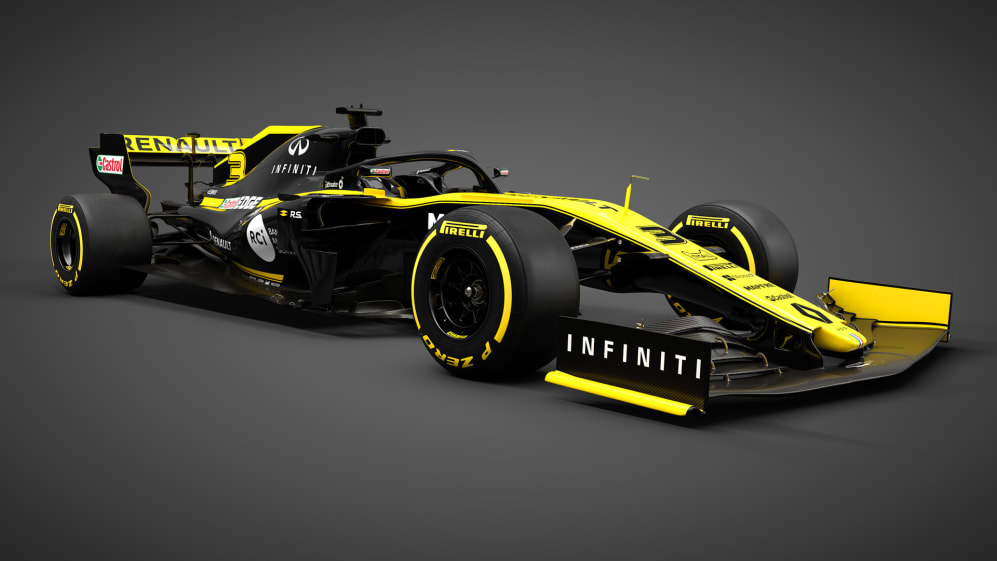 Contenders For The 2021 Formula 1 Renault Seat

Renault confirmed Esteban as one of their drivers for 2021. But who will take the other seat? Three potential drivers are contending for the seat. Sebastian Vettel terminated his contract with Ferrari.

As a result, he might make a move to either Mercedes or Renault. The second driver is Nico Hulkenberg. Even though his contract is terminated with Renaut, he might come back to the team.

The third driver is Fernando Alonso. The legendary Spanish driver seems to be the most probable option for Renault. Fernando is a high profile driver. Moreover, he will attract a lot of sponsorship for the team. Also, the world champion has raced with the team during his initial career days.

What’s Next For Renault?

Renault will confirm their official driver at the end of this year. Moreover, the team has signed a secondary contract with Fernando already. Moreover, he seems the most probable driver for the next season.

But it is Formula 1 and things change very quickly. So we will have to wait and see who Renault finally selects as their driver for the 2021 Formula 1 season.

Italy Medical Workers: We Became Heroes, But They Have Already Forgotten Us