Formula 1: Fernando Alonso Might Return Back In F1 As A Renault Driver

Who doesn’t love Fernando Alonso? Moreover, the people who don’t follow motorsports are also quite aware of this racing legend. Talks are going on that Fernando Alonso might come back in Formula 1 as a Renault driver. Read ahead to know more.

Riccardo To Move To Mclaren

Daniel Riccardo joined Renault F1 team in the 2019 Formula 1 season after leaving Redbull. Moreover, the driver had a decent no so good season with Renault. Many people said that Daniel is talented and deserves better.

Sebastian Vettel terminated his contract with Ferrari. As a result, Carlo Sainz left Mclaren as Ferrari signed him. Moreover, the Mclaren seas became vacant. To many, it came to a surprise that the legendary Formula 1 Team, Mclaren has signed Daniel Riccardo as their 2021 driver.

He will be racing alongside Lando Norris as the official driver of the 2021 Formula 1 season. Fans are quite happy to see this. Moreover, Mclaren has improved a lot on the track. Therefore we expect the team to give tough competition to top tier teams on the grid such as Ferrari and Redbull. 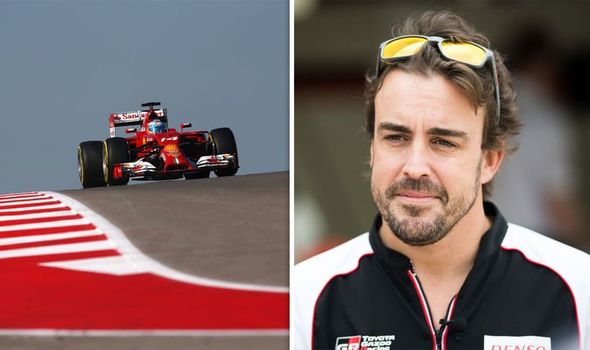 Renault F1 Team has confirmed Esteban Ocon for the 2021 season. However, the second seat remains open. The French team is talking to Fernando Alonso. Moreover, there are 60% chances that the 2005 F1 world champion might take the Renault Team.

Renault will be benefitted the most if Fernando joins in. Moreover, a high-profile driver like him will draw a lot of sponsorship. As a result, Renault will have a greater chance to improve their car.

If Fernando doesn’t join, then who will? There are three drivers amongst which the only one will take the seat. Moreover, the three drivers are Nico Hulkenberg, Sebastian Vettel, and Fernando Alonso.

Chances are more in favor of Fernando. However, it is Formula 1 and you can always expect something surprising to happen. So stay tuned!

Coronavirus: This Is How Much Airfare Will Cost After COVID-19

Coronavirus: What Business Start-ups Should Do Post The Pandemic