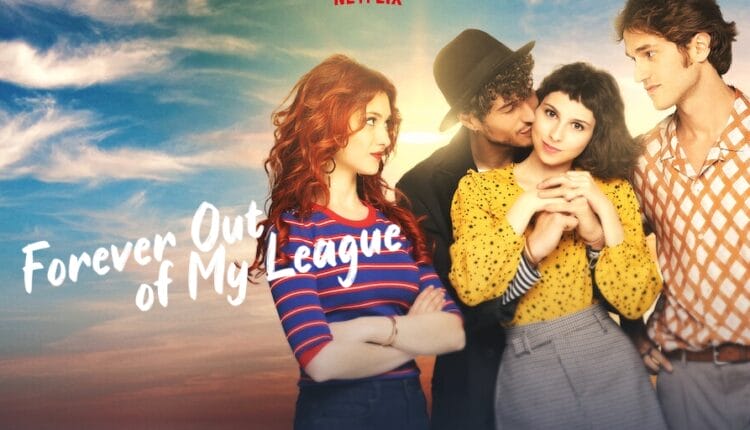 Forever Out of My League is the last part of the movie trilogy that was inspired by the bestselling novel books. The movie follows the release of three parts where Out of My league was the first, Following Still out of my League, and Forever out of my league. The movie is a popular film trilogy on Netflix and gained heavy appreciation from the fans.

Centered around the young woman named Marta, who is hopeless to find the love of her life, Her desperation to find the perfect partner for herself follows the plot of the show. She suffered from cystic fibrosis but that didn’t stop her from finding love in unwanted places.

The first part of the film was released in 2020, later the second part debuted in 2022 and now the third part is officially released in 2022. When it comes to teenage dramas, Netflix never disappoints us. Directed by Claudio Norza from a screenplay co-written by Roberto Proia and Michela Straniero, the third party has already been released on April 1.

In this article, we’ll unfold all the chapters of the series and will be revealing some exciting facts about the third and final film of the trilogy. Continue reading this article to find out everything.

Forever Out of My League Ending Explained 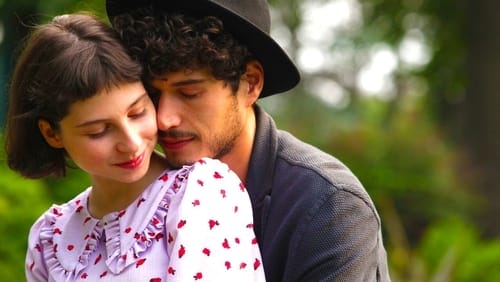 Marta’s serious disease was becoming more concerning during the final time of the film. The doctors had already transplanted the new lungs but suddenly they started to act differently which further led to the infection.

Gabriele decided to visit Marta’s grandmother’s home and revealed everything about her situation. When her grandmother finds out about her serious condition, she eventually runs back to her and the scene gets emotional. This makes the visuals more soft and patient for the audience and it connects them with the heart, this shows how a small act of kindness from your loved ones can help you to be calm.

Also, this makes their relationship strong and viewers find these scenes super delicate. In the last movie, the director almost makes the viewers believe that Marta is going to die but thankfully, in the end, she survived.

Further, it was hurtful to see Jacopo and Diego breaking up in the end. The fact that Rebecca and Giacomo started together and protected their relationship was amazing. It was great to see that the series ended happily, with everyone getting back to their own space and living their one happy life.

Even if the viewers don’t get confronted with how things ended, they must need to know that it was the best that could happen for the characters.

Overall the trilogy left a soft and sweet ending for the viewers, Kit made a great conclusion where no one was hurt and everyone has found their happiness. Before the release of Forever out of my league, some huge questions spread among the fans. Thankfully the third part fully concluded the movie.

Forever Out of My League Story: What was it About? The official synopsis of the movie says, “Life hangs in the balance after Marta’s operation, with true love just within reach. But can the heart prevail against old secrets — and fickle fate?”

Marta’s story continues to explore her disease and severe condition through the story of the finale movie. In the last two films, we already find out that her dream of finding her true partner was a success but as her disease gets over her, it becomes serious for her to survive.

Forever Out of My League continues the story from where it left in the second film. We saw that Marta’s lung transplant was successful. Gabriele has finally reached her despite getting false information but in the end, he finally made it to her. Marta left some instructions to the doctor which he found out and they finally reunited.

In the movie, we saw that these two have spent quality time together which makes them realize more about each other’s feelings. Marta was finally able to feel good about herself and with her getting new, she was able to think of her bright future.

She wished to spend her future with her lover and she has already dreamed everything about it. Gabriele has already started working through earning love by educating some high school girls who are there mainly because of his beauty and they admire how handsome he is. Besides that, despite the earring, they were not able to afford a house since their earring wasn’t fulfilled by the money. 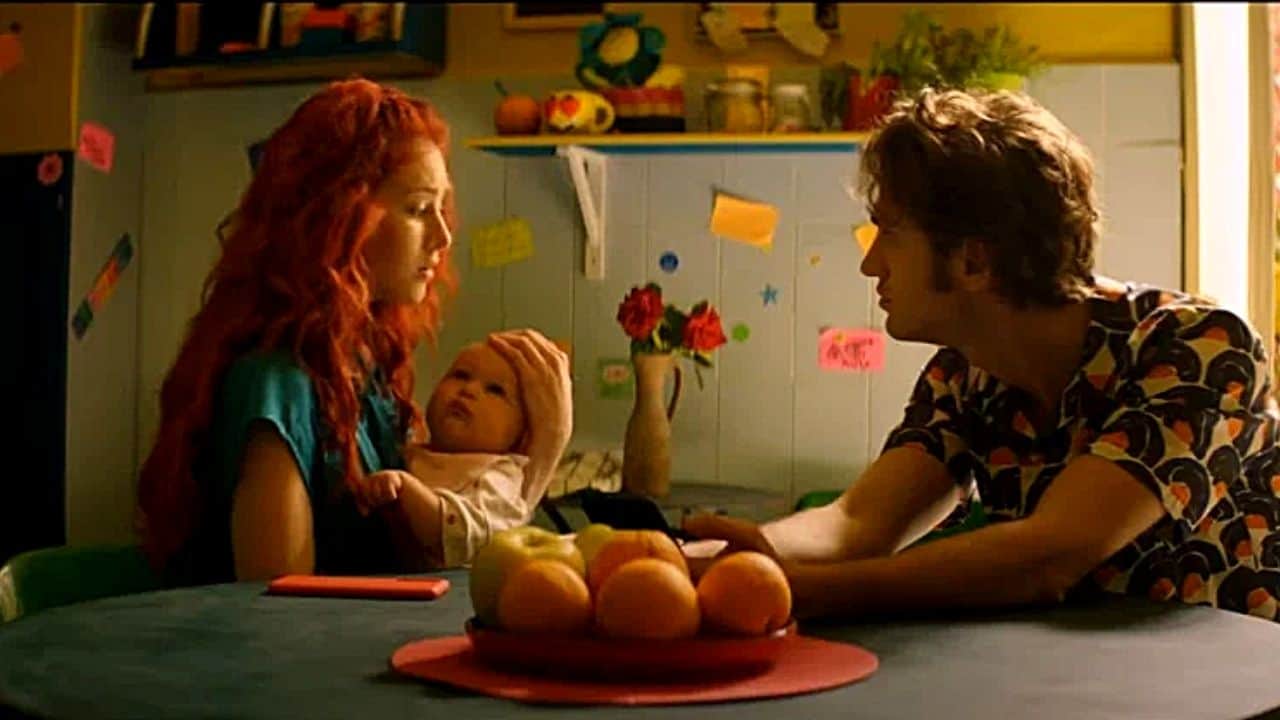 We also met his family who is dominant over her but their role has been limited in the movie. On the other hand, Marta doesn’t have anyone except her grandmother, whom she met a long year ago and is estranged from him.

Where is the Official Trailer for the Show?

The official trailer for the final movie has been up on Youtube, If by any chance you have missed the trailer then don’t worry, here is the official trailer for the movie. The captions read, “Marta (Ludovica Francesconi) a 19 years old orphan girl is as funny as she is plain looking and suffers from a rare genetic and fatal illness. Despite everything, Marta is the most positive person you have ever known and, as every girl of her age, she is looking for a boy to love… But not just any boy: the most handsome of them all.

Her friends and roommates Jacopo (Jozef Giura) and Federica (Gaja Masciale) are her family and more than once they had to pick up the pieces after she failed attempts with several out-of-her-league guys. One night at a party Marta sees Arturo (Giuseppe Maggio): handsome, self-confident, and unreachable… aka “The perfect prey”.

While her loyal friends are getting ready to handle one more drama, Marta feels that this time things are going to be different…”

Forever Out of My League is the last part of the movie trilogy, the film has garnered positive reviews from the fans but it still didn’t meet the same popularity as it deserved. The romantic comedy is perfect for everyone. We already know that rom-Com shows are already massive successes but this film was truly underrated. The fans are not huge but they are loyal and that’s what makes the series amazing.

Like this article? Read more about the popular shows and find out everything about the latest upcoming series around you through our official website Trending News Buzz. Share this article with your friends and family and let them know about the fantastic movie.