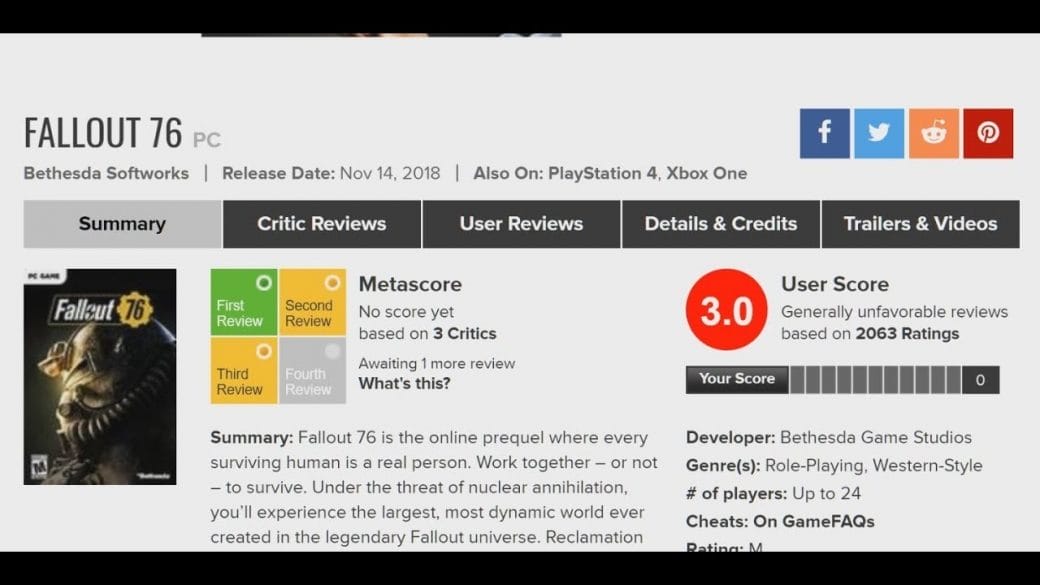 Fallout 76 arrived on Steam on April 7, almost two years after launching on Epic Store. Following the game’s disastrous launch, Bethesda’s reputation was blemished for years to come. Riddled with bugs (and for a Bethesda game that’s saying something), the game was overall a mess with its myriad of technical issues and clunky gameplay. Many blunders followed with no end in sight. From falsely advertising the contents of its collector’s edition to micro transactions, the game was a PR nightmare from start to finish.

As the Steam version launched, gamers flocked to review bomb the game. But soon, the game’s score evened out from “Mostly Negative” to “Mixed”. Honestly, while I don’t encourage review bombing, I can understand why gamers were frustrated with Bethesda. 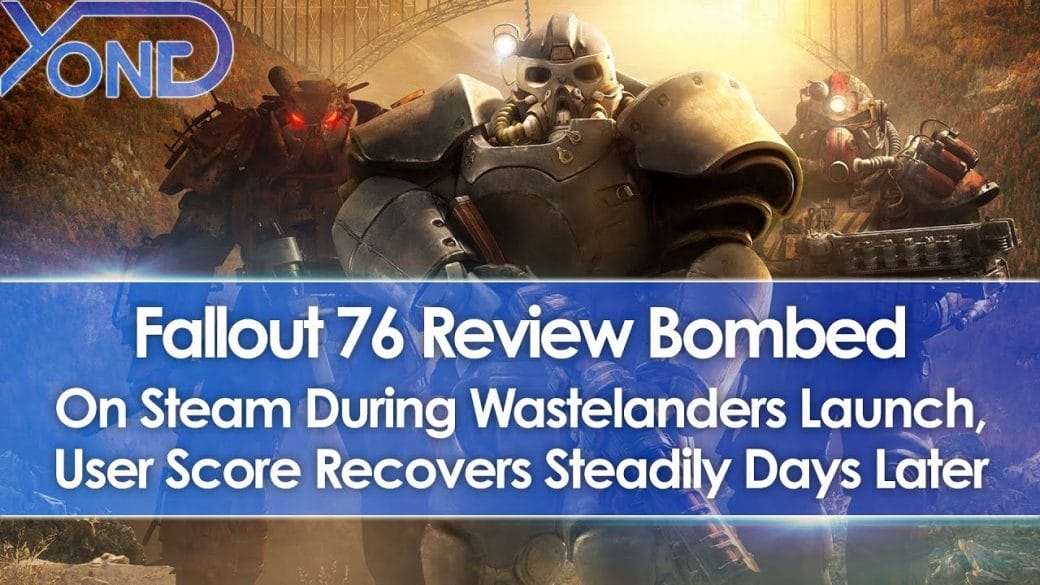 The Fallout Of Bethesda Fanboys

It is hard to forgive a company that routinely launches broken products. Not to mention the way they treat their customer base as if the fans are just expendable. And honestly, Bethesda has long hit rock-bottom. Any improvement at this point is just a startling change from a company that deserves all the flak thrown at it.

I don’t think they deserve a “get-out-of-jail” free card, not for implementing some basic features that should have been there from Day One. If you are enjoying Fallout 76, don’t let me take that away from you. Enjoyment is subjective and if you’re enjoying it then more power to you.

But that doesn’t detract from the fact that Bethesda has routinely screwed over the most passionate of its fans. I don’t think we should lower our standards to the point that even a slight improvement results in us forgiving them. 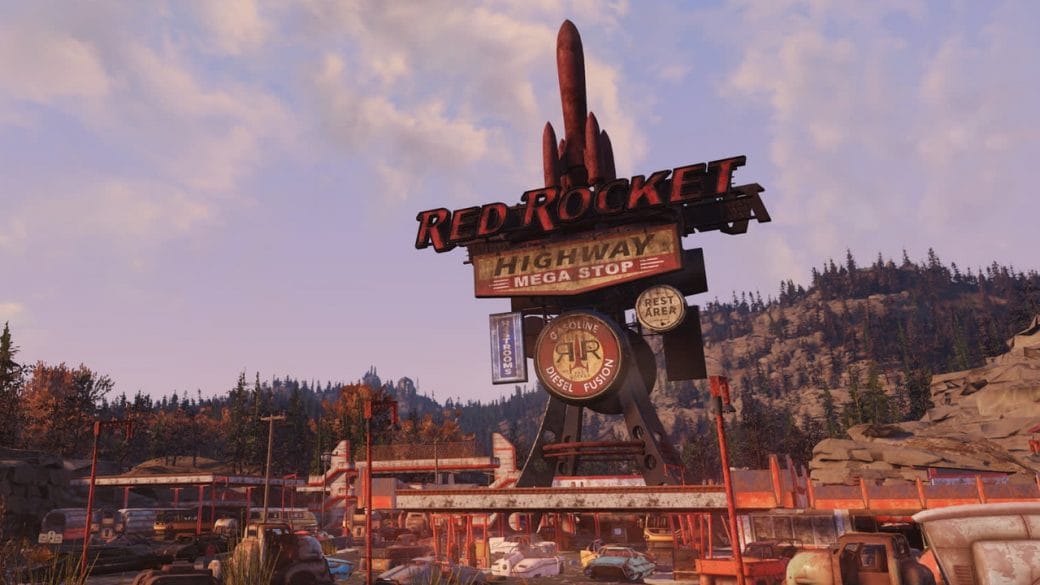 Enabling their “sell it now, fix it later” mentality isn’t going to solve anything. Holding them accountable and them delivering quality products is the only way forward. I’m willing to give them the benefit of doubt but I’m not holding my breath.