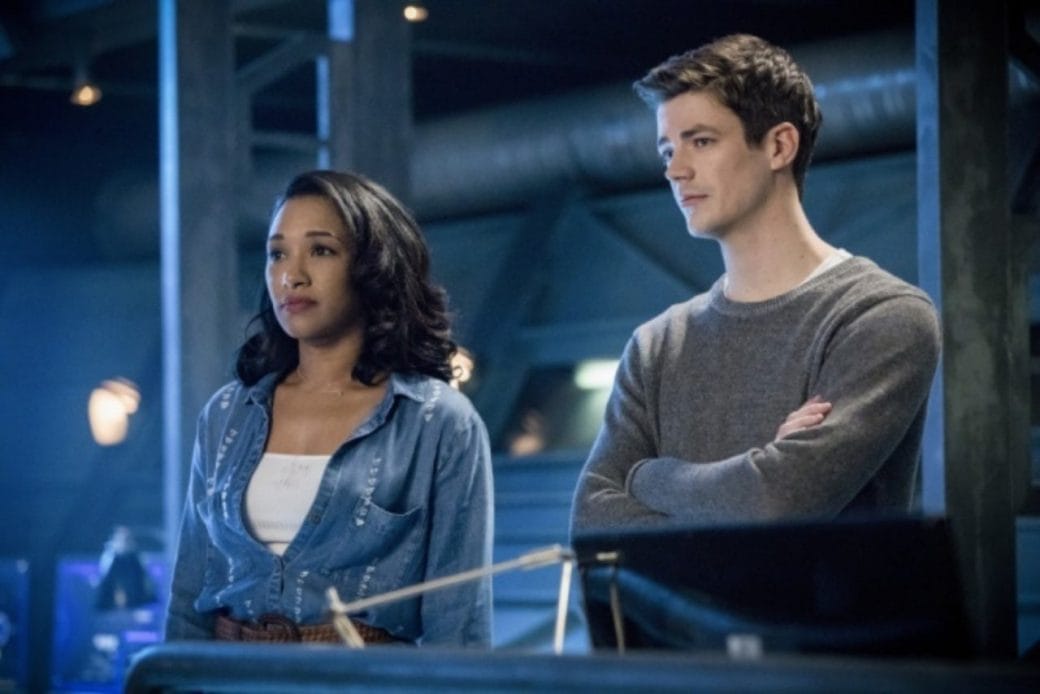 The CW network has a good quantity of shows especially the ones that based on DC comics. Yeah, right, I’m talking about shows like Arrow, The Flash, Supergirl, etc. These shows are very interesting for their concepts. As for The Flash, we like Barry Allen’s speedy style. But recent synopsis hints that there will be break-up in Barry and Irish’s relationship.

It is an American Superhero action series, based on DC Comics character Barry Allen. The Flash is a part of Arrow-verse which is another superhero series by the CW network.  Greg Berlanti, Andrew Kreisberg, and Geoff Johns developed the story from DC comics that aired on The CW from 7th October. Till now we have 6 seasons and 129 episodes. DC Entertainment and Warner Bros. Television produced the show. 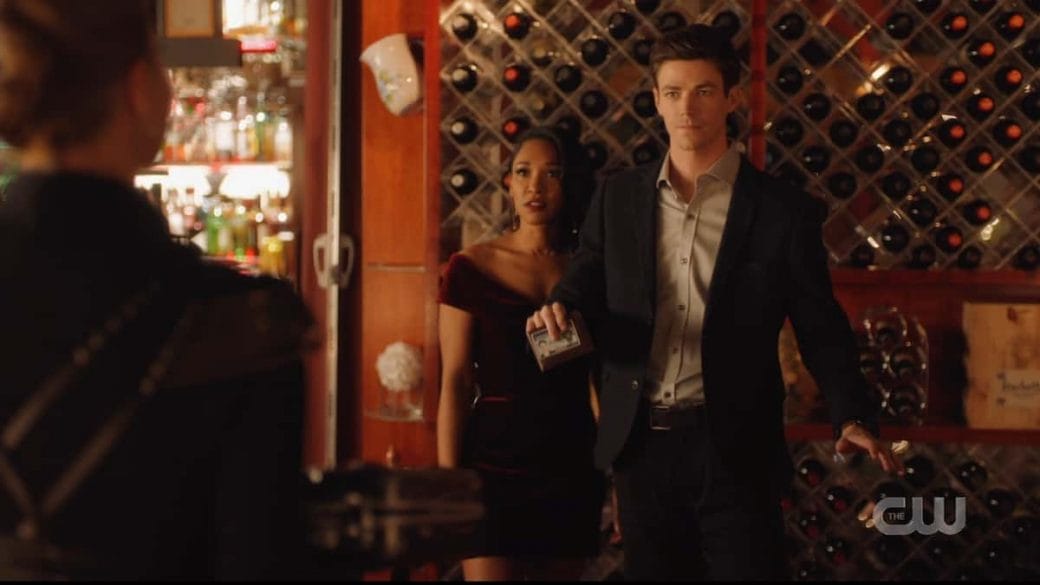 The story revolves around Barry Allen who is a crime scene investigator in Central City. We first saw his entrance in the show “Arrow” where Barry comes to investigate in Starling City. But After returning from the Starling City, Barry gets struck by lightning that gives him superhuman speed. Thereafter, Barry becomes The Flash who fights against criminals and other evil superhumans to save Central City. It also shows Barry’s relationship with Irish West, his love interest.

Among us who watch The Flash knows that the relationship between Barry and Irish is one of the important things in the show. It is going to be a spoiler so be alert! In season six episode eleven Irish behave strangely that creates suspicion in Barry’s mind. Later in the show, we see that that was Irish’s Doppelganger. And Real Irish was kidnapped by Mirror Master. 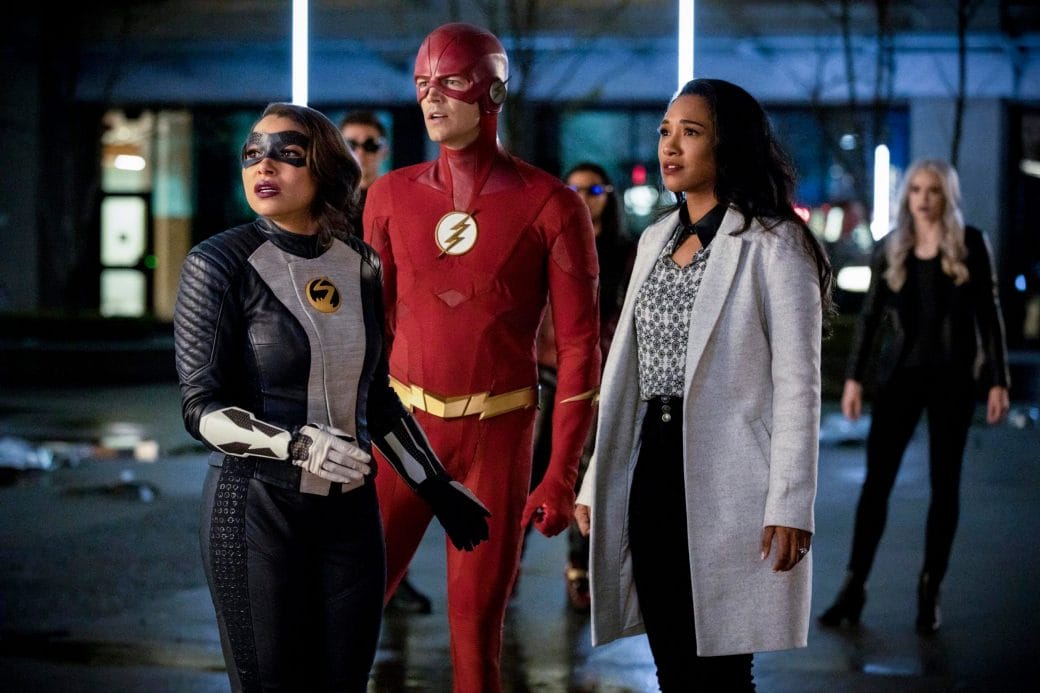 It indicates that we might not go to get back West-Allen back. Its climax revealing needs to be more dramatic than it seems. And despite seeing Nora West- Allen in season 4 and 5 as Barry and Irish daughter from future, these recent scenes indicate a permanent break-up for them. However, for now, it looks like Irish’s character is going to pay a big cost for Barry.