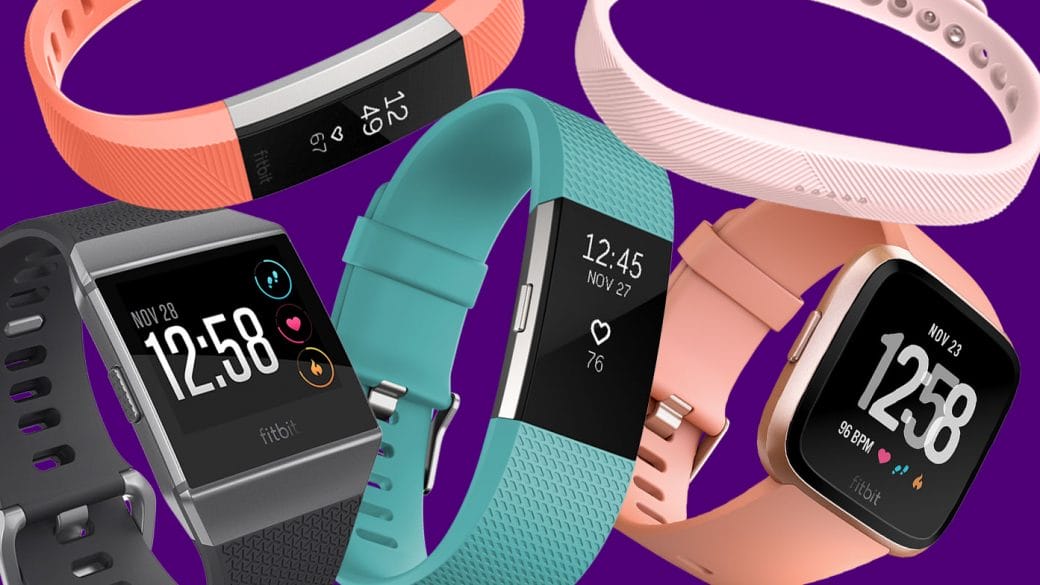 Fitbit is an American wrist watches company, which attained huge popularity world widely. The smart watches made by fitbit has few features like number of steps walked, quality hours of sleep, heart rate, number if steps climbed and other personal activities.

It never back step in providing best wrist watches, in 2007 it first named as Healthy Metrics Research, Inc. Later it renamed as “Fitbit”. 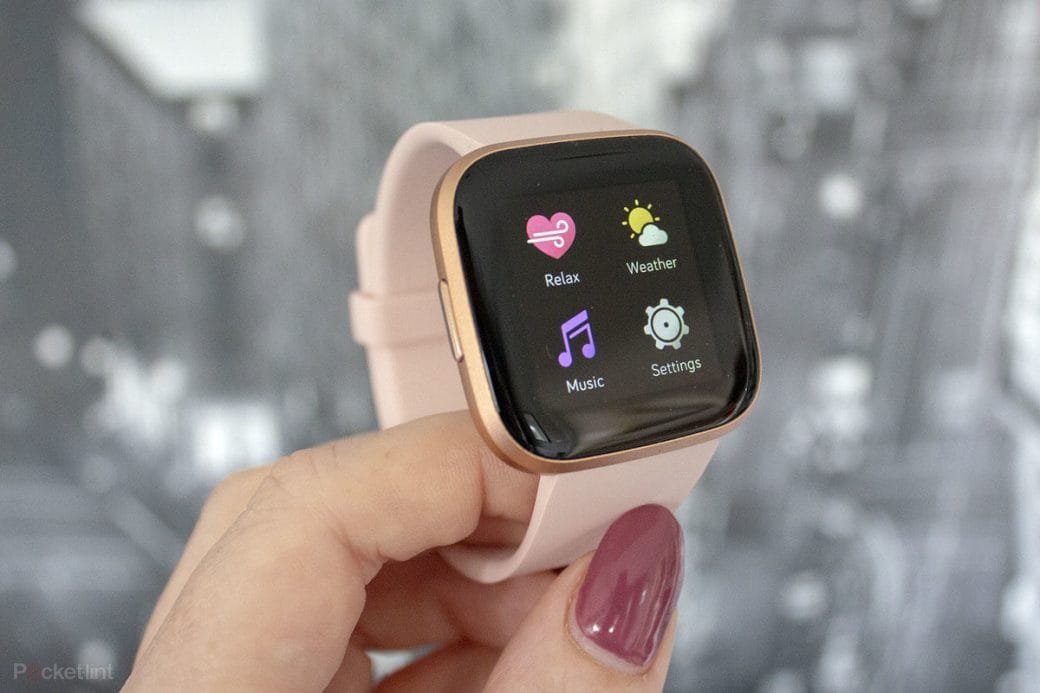 It always competes its self, in providing kids smart watches. In 2018 it released the Fitbit Ace, soon following with Fitbit Ace 2 in 2019.

But these are not so special, they just have some simple activities like tracking the number of steps walked, active minutes, sleeping hours etc.

As of the reports, it is going to release the super advanced smart watch which is not usual one.

Doki is well pronounced for making kids watches which includes video calling, and namely have dokiWatch, dokiWatch S and dokiPal as the names.

But we have no official declaration neither from Fitbit nor Doki about the next upcoming super watch for kids.

One can expect the advanced 4G connectivity, that enables kids to make calls to everyone, mostly parents are benefited by this. Parents can call their children through this and can message them, it also includes tracking their kids location and all.

The watch is much likely to Australian company Spacetalk’s kids smartwatch. 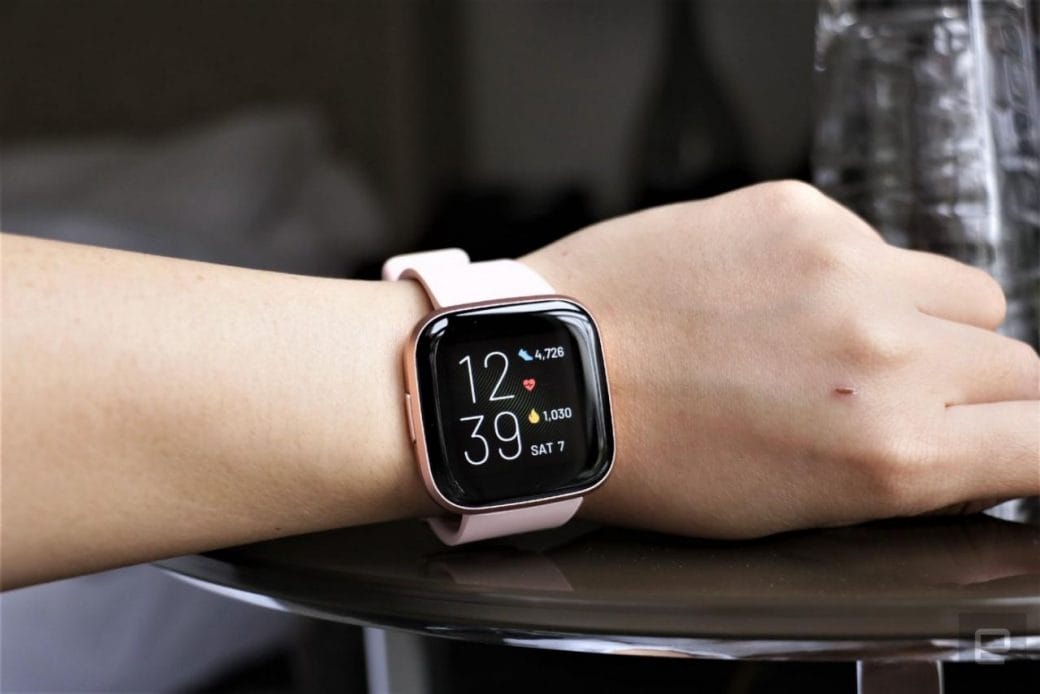 Now kids are going to have much sophisticated and advanced smart watches. Which helps kids to have audio and video calls too.

Until now there is no official word from anyone, but we keep you updated with the latest news every time.