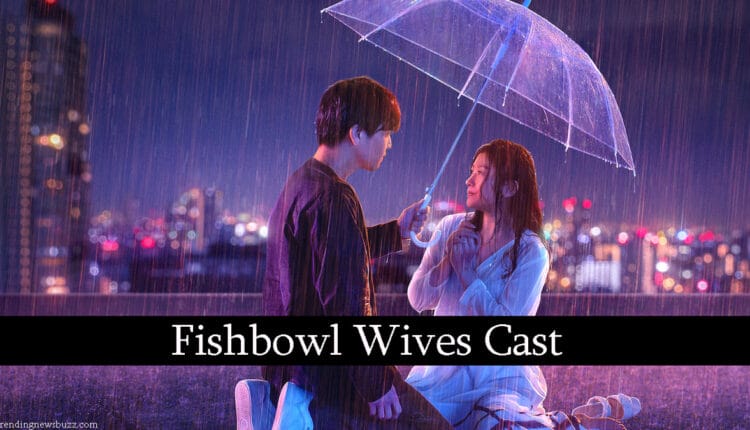 Netflix has thousands of shows from different regions and fans couldn’t get enough of them. There is no wonder why streaming platforms are getting bigger than TVs. The limitation of the number of series has always been a big struggle for the fans but after coming through streaming platforms like Netflix, there is nothing to doubt.

Fishbowl Wives is one of the popular Japanese series that landed on Netflix for the worldwide premiere. The show follows the brilliant story of the household wives who are struggling in their lives. In the show, fans will meet a brilliant cast who have amazingly performed their significant roles and brought power to the whole series.

Fishbowl Wives Cast is a sight of attraction and every character brings a different story to the people. In the show, the viewers will be going to learn about six different women who are challenging their lives and mating the sick stereotype of the people.

Inspired by Ryo Kurosawa’s manga that shares the same name, the series broadcast a streamy and melodramatic story of six women living in high society and making themselves look like perfect and happy wives while their inner secrets are harsh to hear.

In this article, we’ll be going to share the details of every character and will be reading about their situation through the eyes of the story’s narration. If you are someone who loves the series then continue reading the article till the end and find out some exciting things. 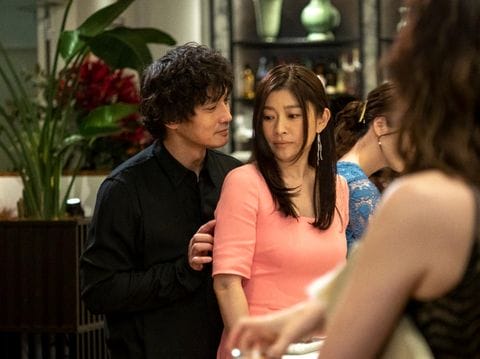 The main character of the Japanese series but one of the actual fools that is hated by everyone. Without any doubt, Takuya deserved to be in the award of a least favorite character in the series. Fishbowl wives feature Takuya Hiraga (Masanobu Ando), the man who cheats on her wife despite having a healthy relationship with her.

Not only this the reckless man have affairs with multiple women and even tortured her wife at home. Because of his violent behavior, her wife Sakura was already going through hard times.

Because of his spoiled behavior, Sakura finally decided to leave him and go her own way. He is a rich businessman who married Sakura and got her best up. His actions were already recorded on the video camera which further caused more drama in the show. Despite all these things, he was a fool and played with the feelings of other women around him.

After making Sakura go through such a horrible phase the man never realized what a fool he was until she left her. 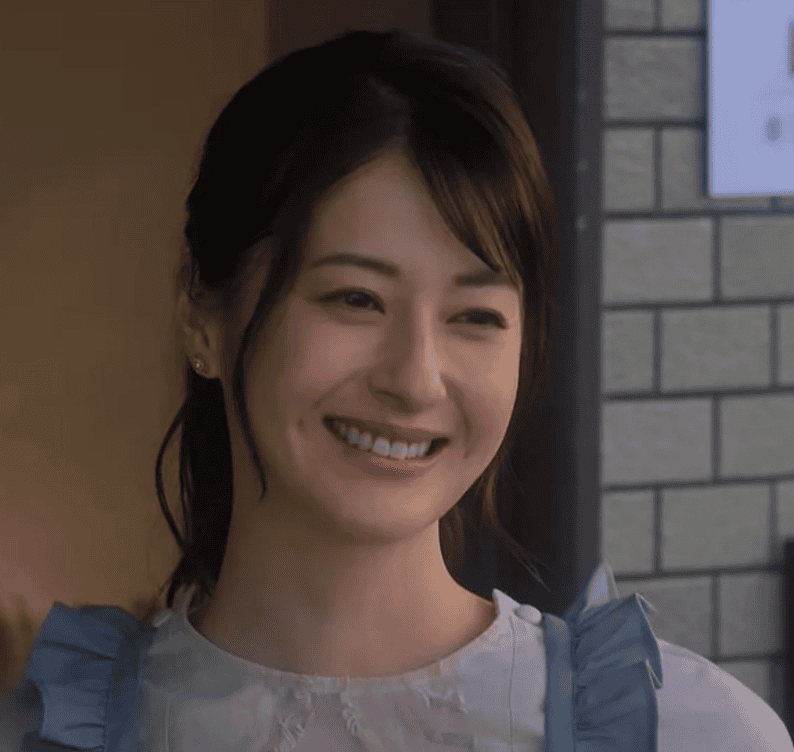 Many viewers thought that hisako deserved more screen time and her story was interesting for the fans. Titled “The headache wife” because of her migraine which finally resulted in her memory also. Unknowingly, she started an affair with her own baby’s daddy.

On the other hand, Baba (Hisako’s baby daddy) was cooperating in the affair and regarded playing along as if she don’t remember her at all. As the playing continued, Hisako was already unknown with his identity. However, after her son finds out about this, he instantly tells her everything. 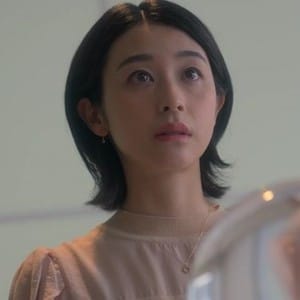 The powerful character with super amazing cooking skills. Norko is a super talented wife who is already super smart in the show. Her husband has a dark fantasy in the show which was the altar described in the story. We saw how his husband convinced her to have an affair with his co-workers and he was already interested to watch it.

After having an affair with her co-workers, while her husband knows it, she truly intended to learn that the co-worker was more passionate to make love with her than her husband. She further loves when people eat her food and appreciate her cooking.

You may also like: When Will Netflix Release ‘Demon Slayer’ Season 2? Yuka (Shizuka Nakamura) is one of the housewives who was going through a hard phase after her husband reject her desire to have a baby. In the show, she was already impressed to have a child but her husband denied her fully. She is one of the strong women who is so open about her thoughts and knows what she wants. She doesn’t like to bottle up her feelings and speak what she feels.

But eventually, things turned down and despite being pregnant, she was incapable of knowing who the real father of the kid was. Nonetheless, she was a mother now, which is important for her. 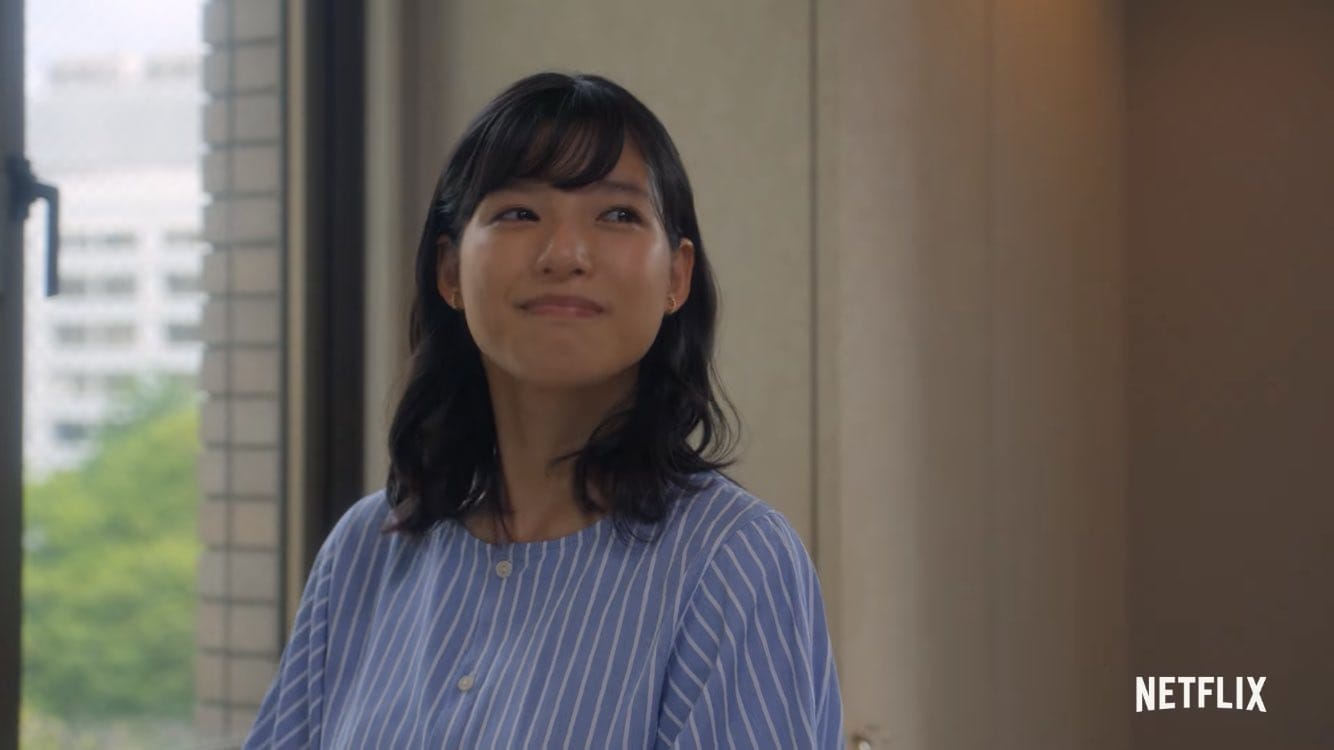 Unlike the other woman, Yurika is not passionate about having an affair, rather she believes it to develop thoroughly. In the story, we are determined by her life and how her husband treats her.

Later in the story, she finds a man who is also dealing with the same issue and already dealing with his life. The man had a tattoo and now he is regretting it. With Yurika’s amazing skills, she helped the man to get rid of it. Later, they shared a genuine initiative.

Fishbowl wives feature the story of 6 housewives living in a luxurious apartment and everyone going through hardship. But Ran is not making them and is Haruto’s younger sister who is working hard to cut down their relationship of Haruto with Sakura. After Ran came to know about this secret affair, she was desperate to help her brother from getting rid of this toxic relationship.

Ran (Sanyee Yuan)  is an emotional and ethical woman who knows what is right and what is wrong. Throughout the series, she was concerned about her brother not falling into any kind of problem. Being a high school girl, she was more mature according to her age and this makes her character more attractive.

She tries to find what is right for her big brother and hopes things be normal for Sakura and Haruto. 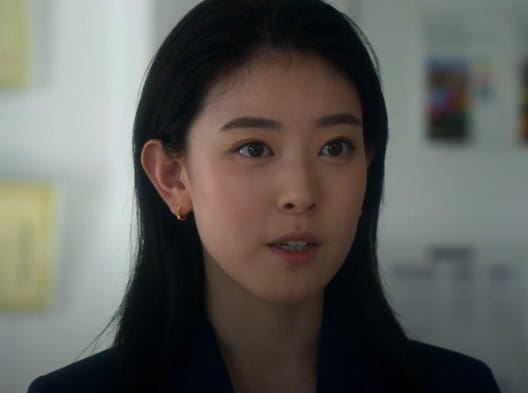 She is one of the most clever and intelligent women in the show. The professional lawyer who is handling the case of Sakura and her husband’s divorce. Masako (Jennifer Sun Bell) is a powerful lawyer who is known for her legal mind which ultimately helped the people to win their cases.

It won’t be wrong to say that she is one of the reasons which helped Sakura to win against her sick husband and get freedom. She helped Sakura to win the case very nicely and she was completely known for the fact that her husband was a physical abuser. That’s why she used the CCTV footage at the right time and handled the case brilliantly. 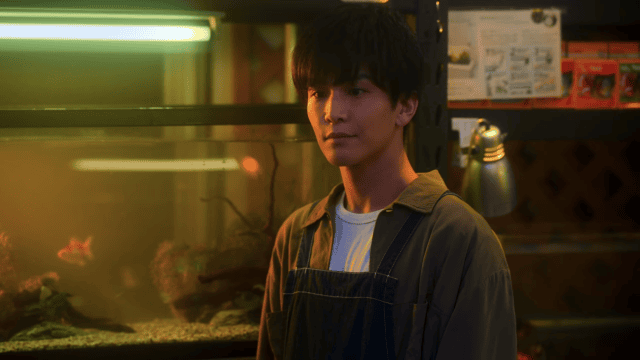 He was the main protagonist of the show who is experienced in fish. Haruto was already impressed by Sakura when she saved her small sister Ran. The story perfectly reunites these two in the show and makes their story super romantic.

Haruto is one of the smartest characters in the show and he knows what is the right way to snatch the chance and be the hero. His nature-inspired Sakura towards her. He was a compassionate, patient, and emotional guy who gained the love and trust of Sakura. He knew how to treat girls rightly and he was already managing everything on his own. 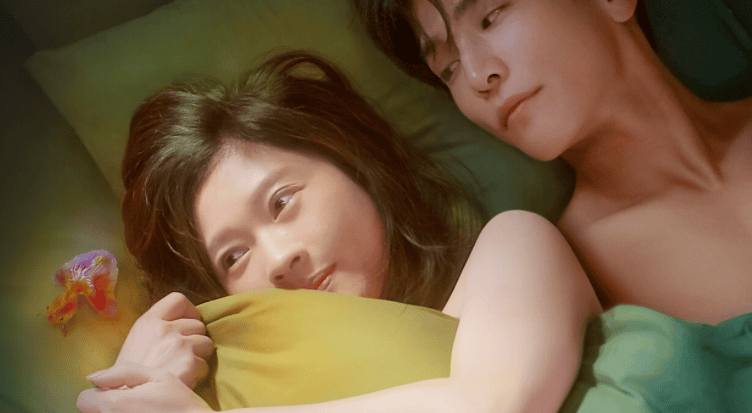 Sakura the most emotional and empathic woman in the show is greatly tortured by his husband. She let go of her dream and settled with the rich guy forcefully. Initially, her life was running smoothly but later she came to know about the ill behavior of her husband which ultimately made her suffer physically, mentally, and emotionally.

She finds Haruto a nice guy but at the same time, she was intelligent to learn that their age difference won’t lead to a happy life and they won’t be settling for any good. Despite going through major heartbreak, divorce, and trauma, she is regarded as one of the smartest and most inspiring women in the show.