More Star Wars reveals, sigh! At least this time they’re not revealing stupid stuff about a nonsensical plot that needs a poorly-written novelization to justify. Not quite, because this time it’s John Boyega doing the talking.

Romance has been a core part of Star Wars films, from the original trilogy’s pairing of Han Solo and Princess Leia. Then came the prequels with the, um, awkward romance between Padme Amidala and Anakin Skywalker. The sequels didn’t really have a proper direction over where their characters were supposed to go. So ultimately, we got a half-assed romance between Kylo Ren and Rey the Scavenger.

Also Read: What Was Most Difficult For Hailey Bieber? 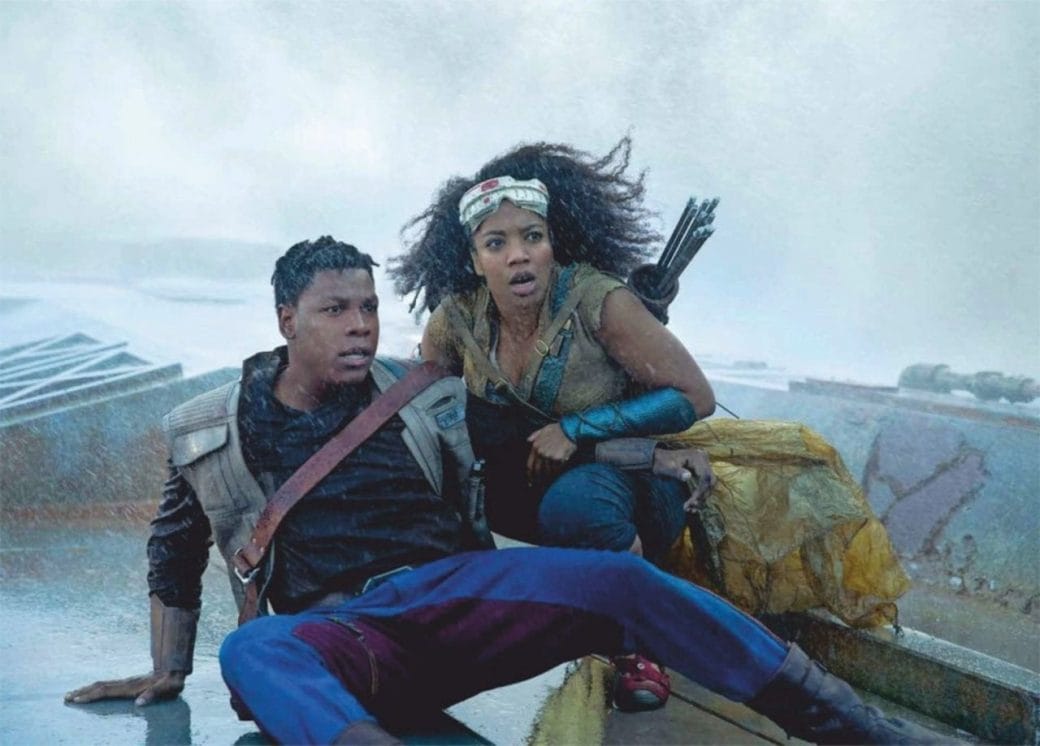 When J.J. Abrams’ first installment in the sequel trilogy, The Force Awakens, released back in December 2015, many fans were lead to believe that a romance would bloom between Finn and Poe or even Rey and Finn.

However, after Rian Johnson’s The Last Jedi had made its mark on the franchise, the idea that Finn and Rey were going to be a couple seemed a bit unlikely. Not to mention, The Last Jedi failed to see the two develop any sort of relationship given that they were apart for most of the film.

Now, John Boyega, who played Finn The Former Stormtrooper in the series, has taken to Twitter to reveal who the character actually had feelings for. Turns out that it wasn’t Poe at all, but former First Order stormtrooper, Jannah. 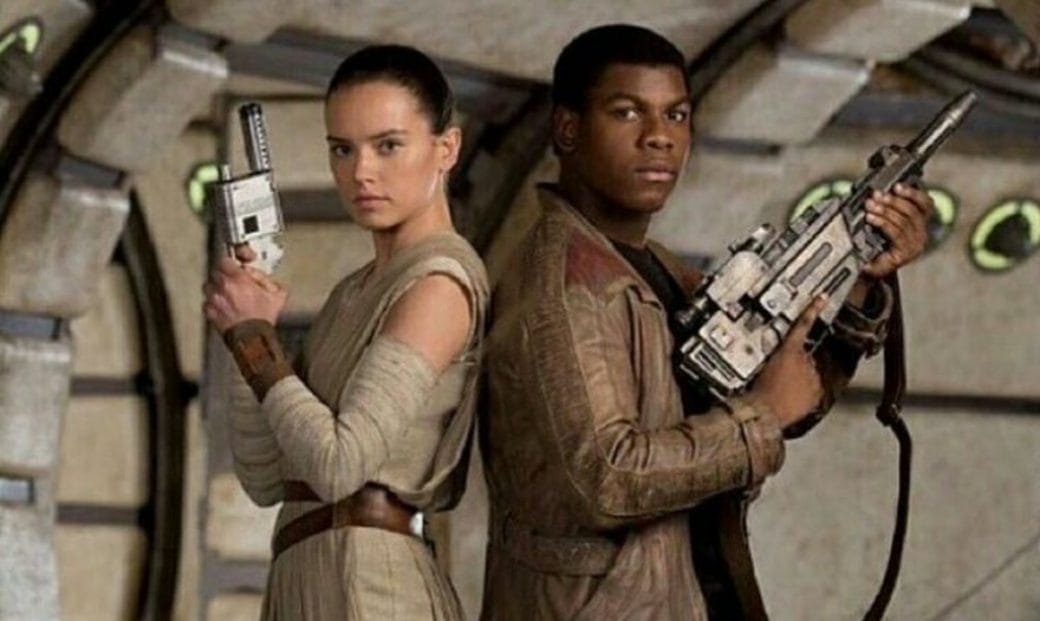 Star Wars: The Rise of Skywalker will soon be streaming on Disney Plus along with the rest of the Disney films.