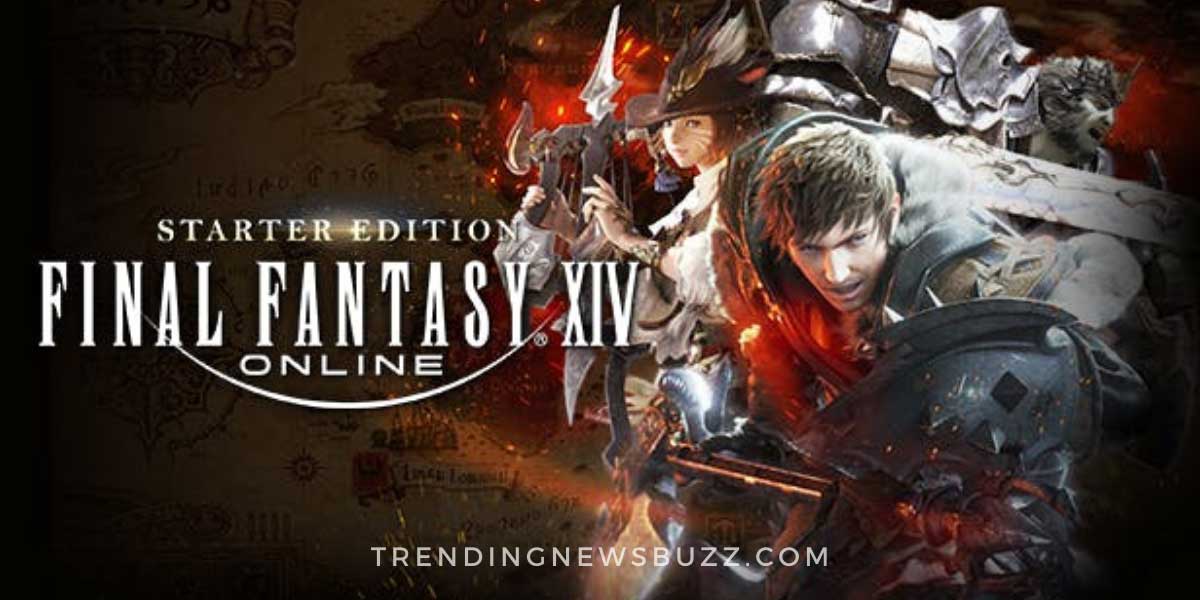 Final Fantasy XIV: Get to know the most important new features of Endwalker, its next major expansion

Final Fantasy XIV (usually abbreviated as FFXIV) is undoubtedly one of the best MMORPGs today because it manages to offer a very complete experience, where each of its technical aspects manage to stand out (whether its gameplay, soundtrack, story, graphics, among others), which is something that few videogames of this genre achieve.

One of the features that have been most important in the success of FFXIV are the expansions that it receives, which are always responsible for improving the various aspects of the game and also expand its interesting world. 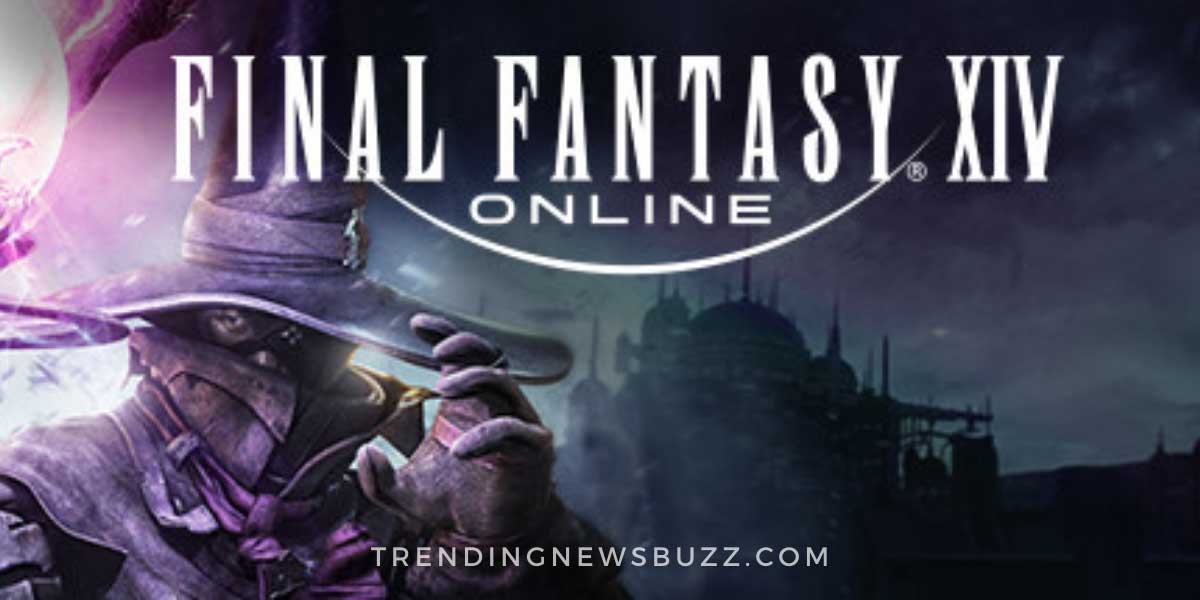 That said, a few weeks ago the Final Fantasy XIV Announcement Showcase was held, an official event held by Square Enix where all the news that this MMORPG will receive during the year 2021 were announced. Among all the announcements made at this event, the one that stood out the most was undoubtedly the new expansion that Final Fantasy XIV will have, which will be titled Endwalker.

This new expansion will increase the maximum level from 80 to 90 along with new areas to explore, including the city of Radz-at-Han, Garlemald and Thavnair. In addition, it will also introduce the new Arkasodara race, new quests, dungeons full of powerful monsters and the Pandæmonium raid, which will be dedicated to those players looking to experience one of the greatest challenges of all FFXIV.

One of the best ways to prepare for the challenges that the Endwalker expansion will bring is to dedicate yourself to getting the best possible equipment, leveling up and, of course, obtaining large amounts of Gil. The latter can be easily obtained through a secure gaming marketplace, such as Eldorado.gg. In this outstanding website it is possible to buy FFXIV Gil, accounts, attires or even rare items in a fast, cheap and time saving way of farming.

One of the announced aspects of FFXIV: Endwalker that most caught the attention of players was undoubtedly its storyline, which will be the end of the story of Hydaelyn and Zodiark shown in Shadowbringers, where the Warriors of Light had to travel through the confines of Hydaelyn and even the Moon. That said, this new expansion will define the conclusion of the great story arc that began in A Realm Reborn (the first expansion of FFXIV), so Endwalker will practically end up marking a new beginning in the history of this acclaimed MMORPG.

As in every expansion, Endwalker will also bring new enemies and powerful bosses, new equipment and also the introduction of a new job focused on healing: the sage. All these new features were presented in an entertaining cinematic trailer, where it is also stated that this expansion plans to be released in the fall season. 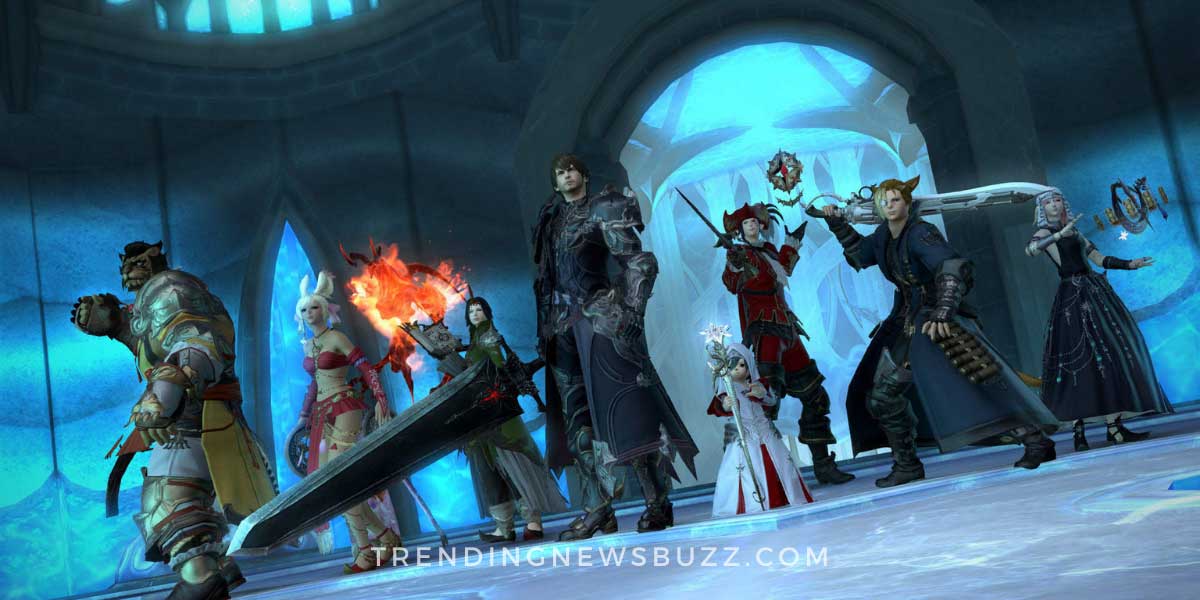 In addition to the above, another announcement that stood out a lot among gamers was the confirmation that FFXIV will arrive for the PlayStation 5 with an Open Beta that will be available to everyone starting April 13 this year. This version will offer basically the same as the PS4 version, but with several technical improvements that will take advantage of the capabilities of the new PS5, such as the possibility of reaching 4K resolution, a visual improvement in all scenarios and combat that will make them look better than ever and a considerable reduction in loading times (mainly in fast travel). While PS4 players will be able to move their FFXIV account to the PS5 version at no cost. It is still unknown when the full PS5 version will be released, but at least Square Enix has assured that it plans to do so when the Beta is over.