Final Fantasy 7: Red XIII as a Playable Character in the Remake, But with Limitations

The save game file editor for the new Final Fantasy 7 remake can make the Red XIII a playable character. But it will have several limitations too. “Xeeynamo” is behind the creation of the editor. It is the updated one of Kingdom Hearts saves editor with Final Fantasy 7 remake options. Decrypted saves from the game can be modified with the help of the software.

The modifications can be made in managing inventory, materials, and character levels. The most surprising that can be done with it is that it allows you to select your party. It includes Red XIII too. After all, we know the Red XIII is not a playable character. So, when we add him to a party using the editor. There will surely be some limitations in the play with him. 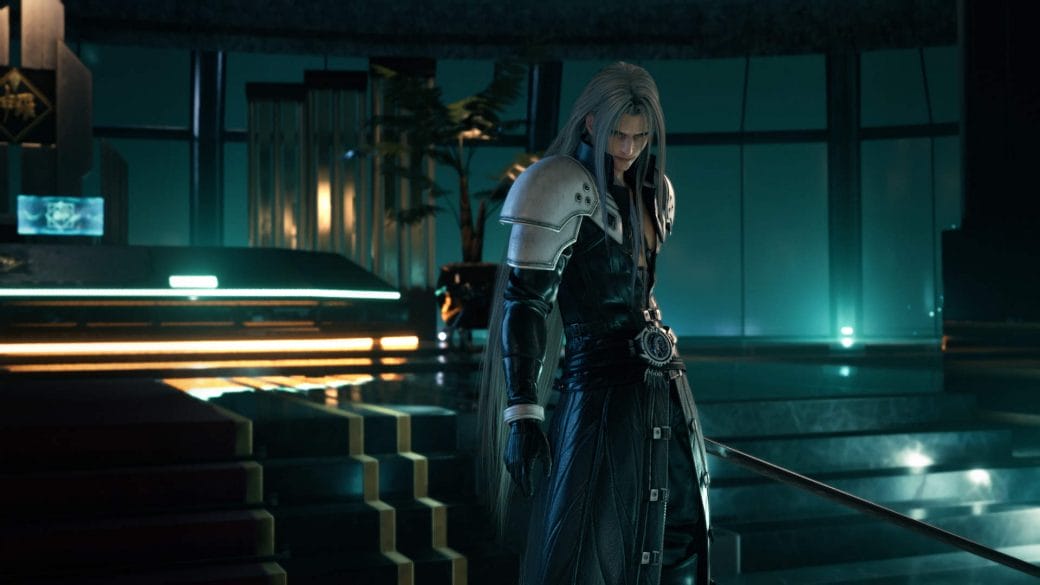 Red XIII does not have a specific movement or function assigned in the triangle button. Besides, his attack animations are unique. That seems like developed for him to use as a guest party member. The biggest limit with him is that he cannot be at the party longer if any team member leaves the party.

After all, its just a save editor and not a modification. So, it is more likely to be any other temporary playable character or console. However, if there any PC version comes for the game, the modders will change him into a permanent teammate.

The developers of the game, Square Enix explained earlier about the non-playability of Red XIII. They said that he is only seen in the final hours of the game. So, it does not make any sense to have him as a full party member.

Also, Read  Oscar 2020: All The After Party Moments That Will Go Down In History

Destiny 2: Xûr Locations And What Exotics Is He Selling (April 24-April 28)