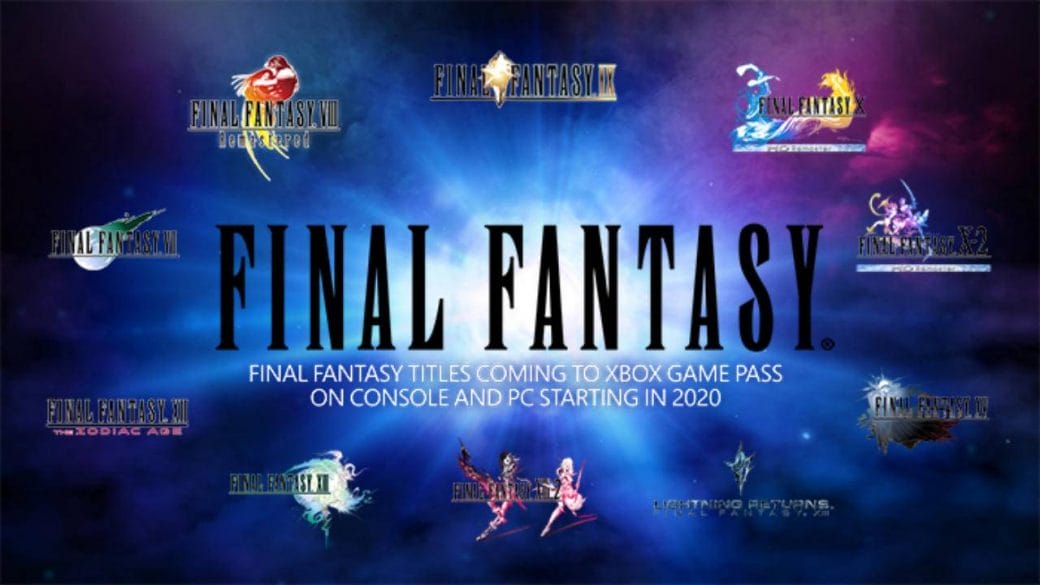 Final Fantasy 7: How The Tifa Vs Aerith Debate Was Addressed By The Remake Devs

There has been a debate doing rounds recently. It is about the Final Fantasy 7. It is finally addressed by its makers.

Many people were concerned about the power distribution in two characters: Aerith and Tifa. The co-director has spoken about this issue on behalf of the development team.

Now they think that no character is necessarily favored. However, people have thought otherwise.

They think that the role is distributed to have a distinct hero in the game. This is not deemed fair for the gamers. So, the makers have finally put a rest to these speculations.

What Has Naoki Hamaguchi Said About It Final Fantasy?

Naoki Hamaguchi is the co-director of the game. He has spoken along with the producer on this issue.

They have addressed it and said that none of it is necessarily true. There is no favor to any team. So, the gamers should be content about that. Also, they shouldn’t worry about this anymore.

Now, they said that the roles have looked unbalanced in the original title. So, Aerith does come off as the hero of the story.

On the other hand, Tifa looks like a sidekick for Cloud’s character. He is also very important though. But it is upon the fans to interpret it.

However, from the makers’ side, there is no bias to this. The roles are divided based on the story and how it goes. So, it is not done intentionally.

What Is Done About It In Final Fantasy 7?

Now, the fans have not been very assured about this. There have been tries of balancing the character of Aerith and Tifa.

Makers have tried to give them equal screentime. Also, they have made sure that this question doesn’t go unattended.

Now, this has been another quest for the devs. However, they have tackled this issue. Also, it is made sure that both characters have to be there if one wants to have a unique interaction with the Cloud.

So, the creators are trying to bring out their featured characters in the best way possible.

So, this remake is going to be unique. Both Aerith and Tifa will share certain advantages that they have had over each other. This will neutralize their sense of power.

So, both of then will appear largely alike. This remake will, therefore, be better than the original for the fans. Now the release is not very sure.

So, the fans would have to wait for the official date to hit. But of all we know, it will be sometime soon.