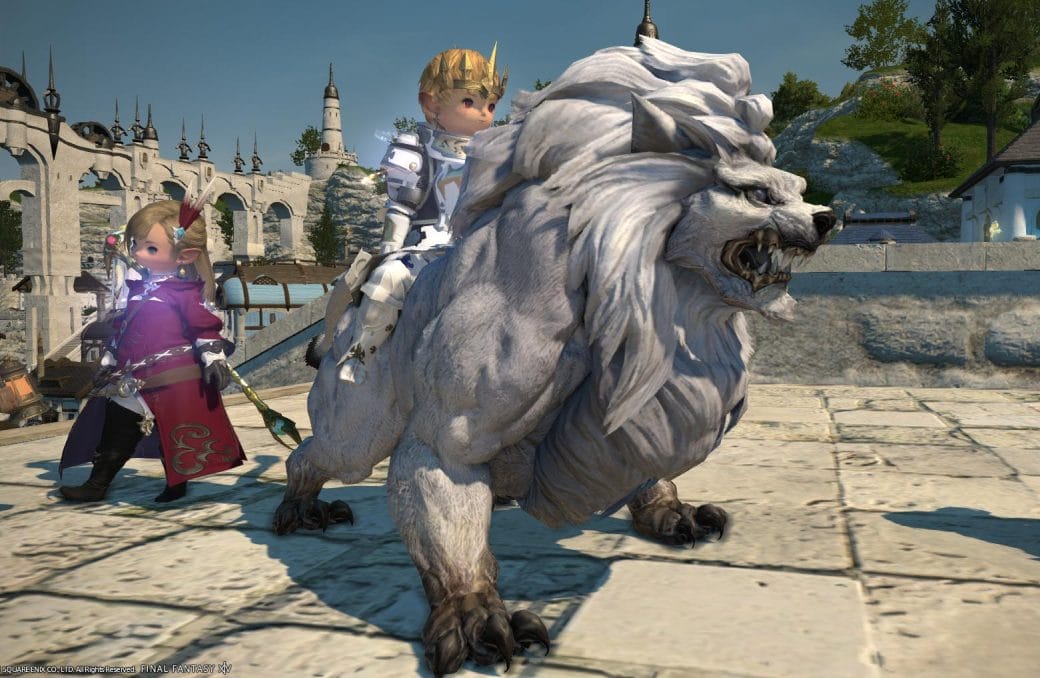 Some video games kept us entertained for so many years. Just like Final Fantasy. Since its first release till now, it is one of the famous games. Recently Final Fantasy 14 got a summer update which will shorten “A Realm Reborn” story and also bring fly mounts in the game. So, check it out.

The game is a part of the Japanese science-fantasy media franchise. This media franchise has its branches in different gaming genres like third-person shooter games, tactical role-playing, fighting, rhythm, etc and also like novels films, n all. Hironobu Sakaguchi created this epic series. Square, Square Enix developed it while along with Nintendo they also published it. The first part of Final Fantasy was released on 18th December 1987 and its latest release is Final Fantasy VII Remake (10th April 2020). 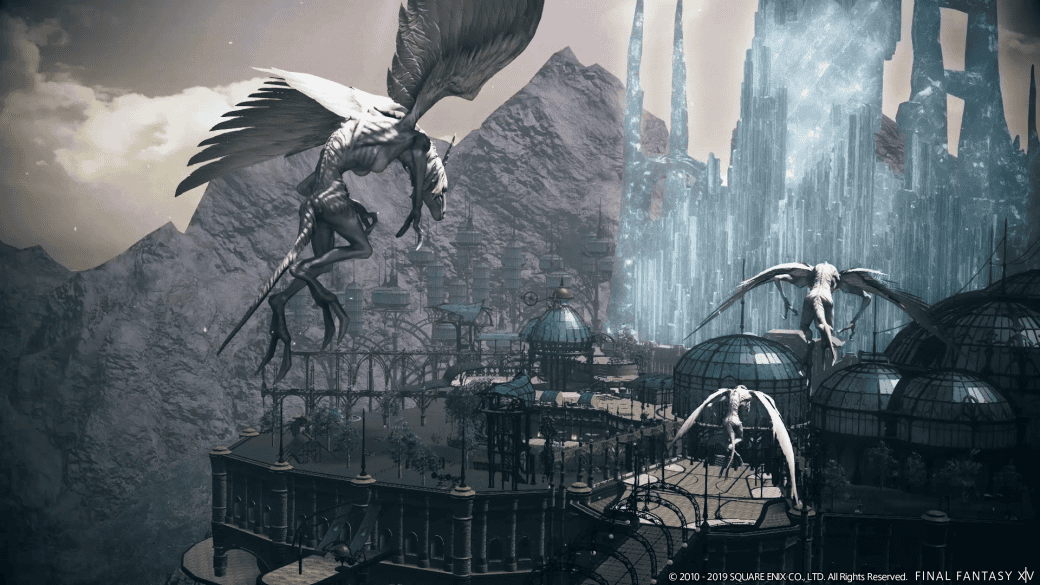 Final Fantasy is a science fantasy role-playing video game. Players can play the game on various types of platforms. Some of them are PlayStation and Xbox consoles, MS Windows, Android, Switch, WonderSwan, iOS, etc. Final Fantasy is one of the highest-grossing video games. It has three spin-offs which are Kingdom Hearts, Mana, and SaGa.

The game has different settings, characters, and stories. Since 1987 we had 15 games of main Final Fantasy series along with remakes.

As I said, this game had a summer update. This update will intense its story and also allow the player to fly. Don’t get it? Let me clear it. Square Enix was planning a Realm Reborn story for the game. But like other games, because of the pandemic, it was delayed. This 5.3 update (summer update) not only has a story expansion but will also allow flying mounts for players. To get this flying mode, players will need to finish the main questline. 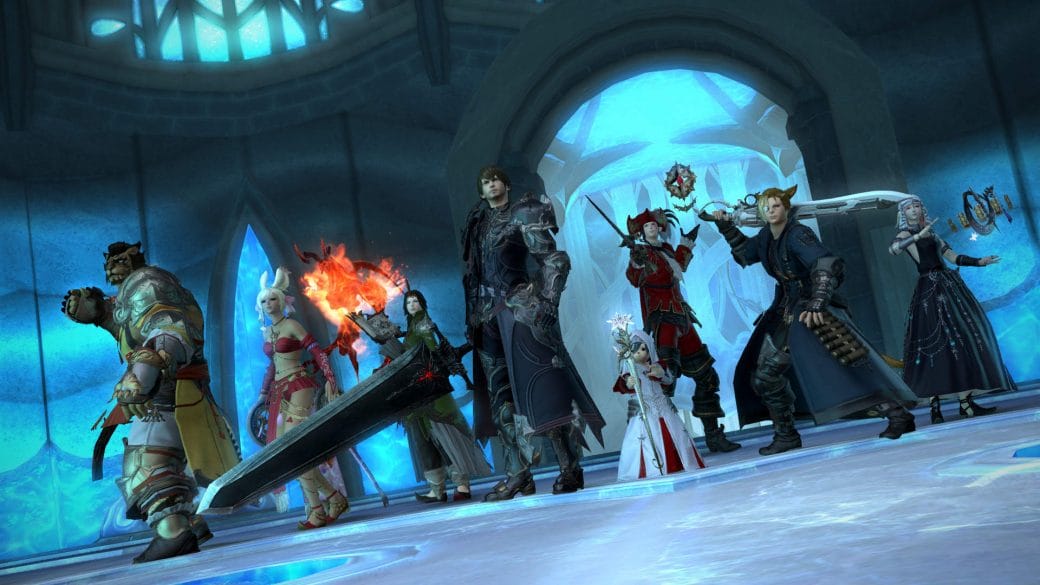 However, we can hope that these new changes in the game will improve the gaming experience more for the Final Fantasy players.