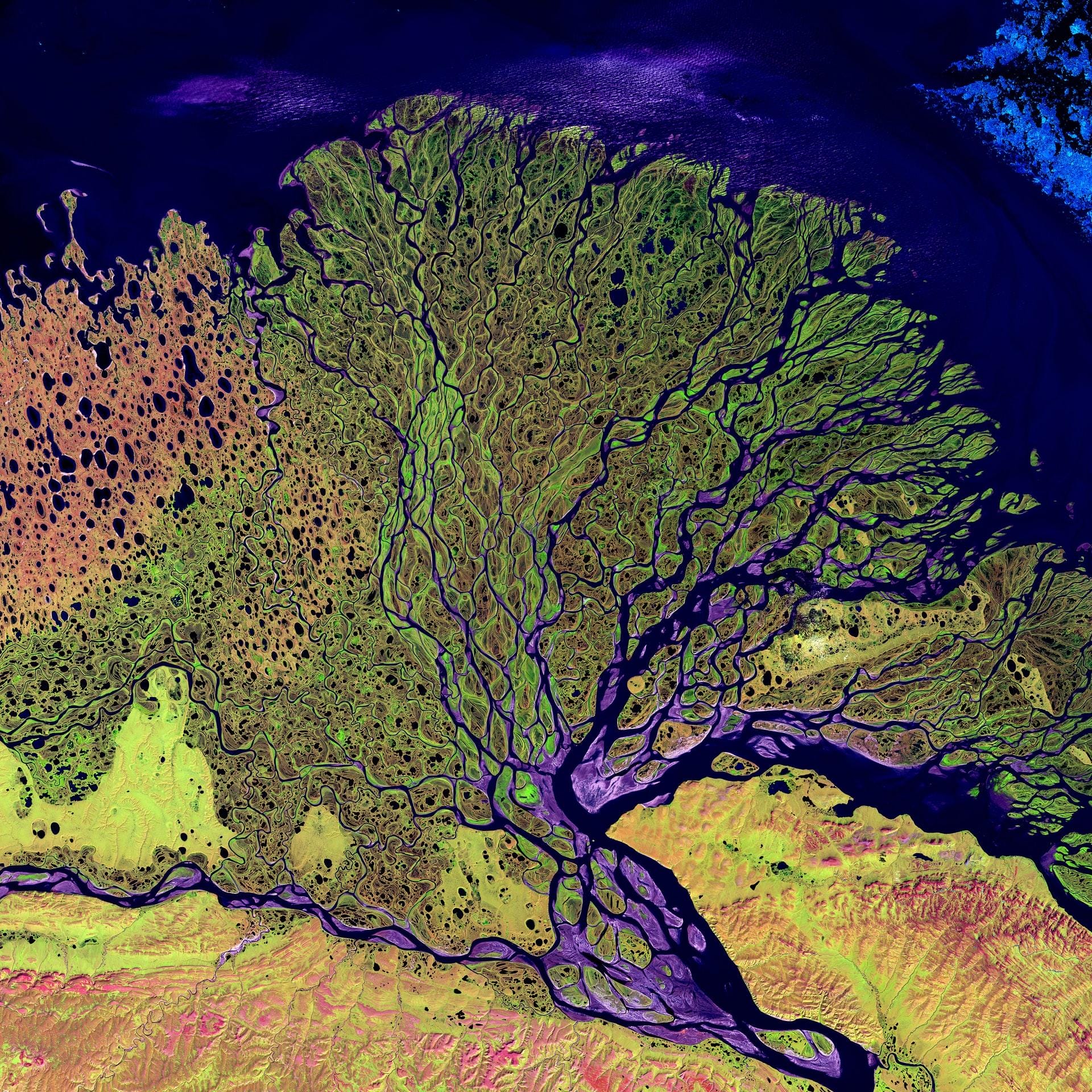 What was once considered wild exaggeration is presently a growing concern for the safety of future generations. Climate change is the result of years of neglect towards pollution and the no-moral rapid expansion of the global economy. Evidence is rapidly increasing that measures need to be set into motion for tackling climate change while the damage is not yet completely irreversible.

Data has shown that the planet’s surface temperature has increased by an entire degree Celsius in the past 100 years. This is no doubt a result of a century of pollution left behind by the industry. Further analysis showed that an additional 10% increase in temperature occurred later in the 21st century. Due to an increase in global temperatures, the average sea level rate also rose by an alarming 200%, as stated in a data set of 2006-2018.

The increase in ocean levels led to disruptions in weather patterns, resulting in out-of-season storms, hurricanes, and ocean currents that have begun appearing more and more as time progresses. These facts paint a dreadful picture of the future of humanity, one where the planet is so severely damaged that it has become uninhabitable.

There have been several attempts to fight against climate change, from the UK included, throughout the years. Some attempts have paved the way towards great initiatives that do good work, while others have fizzled out into non-existence by lack of rules and action.

The first climate change act adopted by the nations of the world was proposed and accepted during the First Earth Summit, also known as the UN Scientific Conference. The summit was held in Stockholm, Sweden from 5 to 16 June 1972 and was attended by representatives of every nation on Earth. The summit discussed the growing concern of environmental changes caused by irresponsible construction, the destruction of green land, and wildlife endangerment.

A set out principles for preserving and enhancing the human environment was proposed, followed by drafting an action plan containing key elements that every country would need to meet in a certain deadline. This Declaration was the first time in the history of humanity that raised attention to the rising urgency of climate change prevention.

Another important step towards tackling climate change was the Kyoto Protocol, adopted in 1997. The Kyoto Protocol detailed the current state of the environment and pointed towards important changes that each country would have to make to start a healing process. Similarly to the Declaration accepted during the First Earth Summit, the Kyoto Protocol pushed for the lowering of CO2 emission levels globally and the creation of laws that would sanction larger corporations who polluted.

Unfortunately, the Protocol wasn’t enforced until 2005 due to a long list of changes submitted by various countries. As such, the document was met with harsh criticism and ultimately discarded.

The Kyoto Protocol lived on in the form of the Paris Climate Accord. In a similar fashion, the Paris Climate Accord urged for immediate climate change action from members of the UN. And again, very similar to the Kyoto Protocol, it was met with criticism due to the lack of incentive and penalty for not complying. The Accord failed to maintain popularity with UN members by not installing a dedicated department to monitor current country targets and evaluate whether everyone was pitching in. A famous example of how the document completely failed is that Brazil pledged to reduce CO2 emissions by 2% a year, starting in 2040, making the entire process completely pointless.

Years down the line, the Conference of Parties to the United Nations Framework Convention on Climate Change (COP26) has taken place as the de-facto organization to fight climate change. This year’s Summit will be held in Glasgow from 31 October to 12 November 2021.

The COP26 and the UK: big expectations and opportunities

The United Kingdom was selected as a candidate for hosting the COP at last year’s Summit. The decision was met with approval from other nations. The UK has been a long-time supporter of climate change action, going as far as promising to lower its emissions to zero by 2050. Despite a troubled political background, the country has succeeded in partially cutting emission levels by 44% between 1990 and 2018, despite its economy growing by 75%.

However, the UK’s climate change battle hasn’t gone as well as initial plans had hoped it would. Despite managing to lower emission levels, the UK has had to pull away from enforcing some of its long-term climate-related goals. When Brexit occurred, many environmental analysts feared that the UK’s inability to take part in the EU’s Emission Trading Scheme would negatively impact global relations. It’s still uncertain whether the trading Scheme will allow non-EU countries to take part in the future.

Despite lagging on fulfilling its climate change action plan, the UK has published a complete list of 200 changes that need to be implemented for long-term goals to be met.

Joint Efforts to Save the Planet

While the UK has taken many steps towards drafting a climate change battle plan, it’s a community project on a global scale – everyone needs to do their best to preserve the environment. One of the main issues with pulling back global initiatives from taking climate change action is purely political. Many governmental bodies are unsure whether they want to change their infrastructure and business branch because they fear that their economy could destabilize.

However, data shows that the most environmentally conscious countries in the world are those with a thriving, excellent economy, thus drawing a correlation towards success and climate change policies. Making changes for the better does not destabilize the economy. In fact, long-term changes bring new opportunities for inside revenue that return all initial investments and costs.

Nobody is asking the world to become a united Utopia that chants piece songs all day long. All that is required is a little more environmental consciousness and a little sacrifice to decrease pollution levels.

Data shows an alarming increase in pollution levels across the board, with temperatures rising ever higher with each passing year. Truth be told, what damage has already been done to the planet is irreversible. However, further damage can be avoided if national leaders take the initiative in implementing important changes. After all, there is only one planet, Earth, and only so much time before we hit a critical point where there is no turning back.

We Can Be Heroes- Sneak Peek Into Its Cast, Plot, Reviews And More!