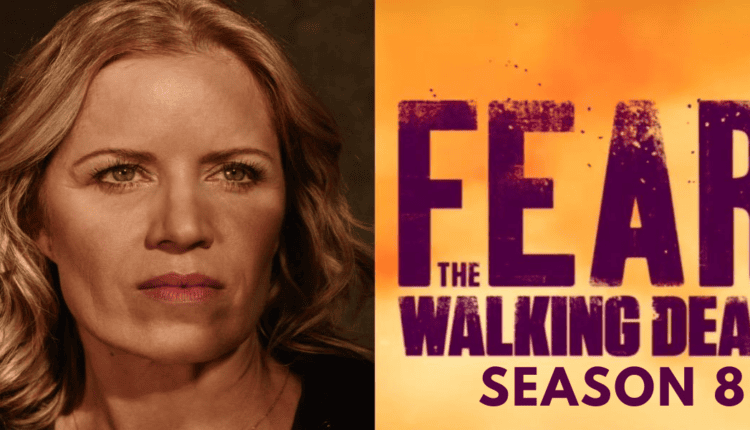 Fear The Walking Dead Season 8: Everything We Know So Far!

Because of the success of AMC’s adaptation of Robert Kirkman’s famous graphic novel series, “The Walking Dead,” which aired on the network in October 2010, has created a multimedia empire that includes live-action spinoffs, computer games, board games, and more. Nevertheless, in more recent years, the “Walking Dead” franchise has come to the conclusion of its run of episodes. “The Walking Dead: World Beyond” came to an end earlier this month after two seasons on AMC.

The final season of the original “Walking Dead” television series premiered in August 2021, and AMC intends to terminate the series in 2022, according to a press release (via Deadline). In addition to three solo Rick Grimes (Andrew Lincoln) movies and a spinoff television series starring fan favourites Daryl Dixon (Norman Reedus) and Carol Pelletier (Melissa McBride), the only show that is still alive and thriving is AMC’s “Fear the Walking Dead.”

Since its debut in 2015, “Fear the Walking Dead” has broadcast seven seasons and counting, with the mid-season finale of Season 7 premiering on December 5, 2021. The good news is that AMC didn’t keep “Fear the Walking Dead” fans in suspense for long regarding the show’s future, since the network confirmed the series’ renewal for an eighth season shortly after the mid-season finale aired.

Here’s all we know about Season 8 of “Fear the Walking Dead” that we’ve learned thus far. 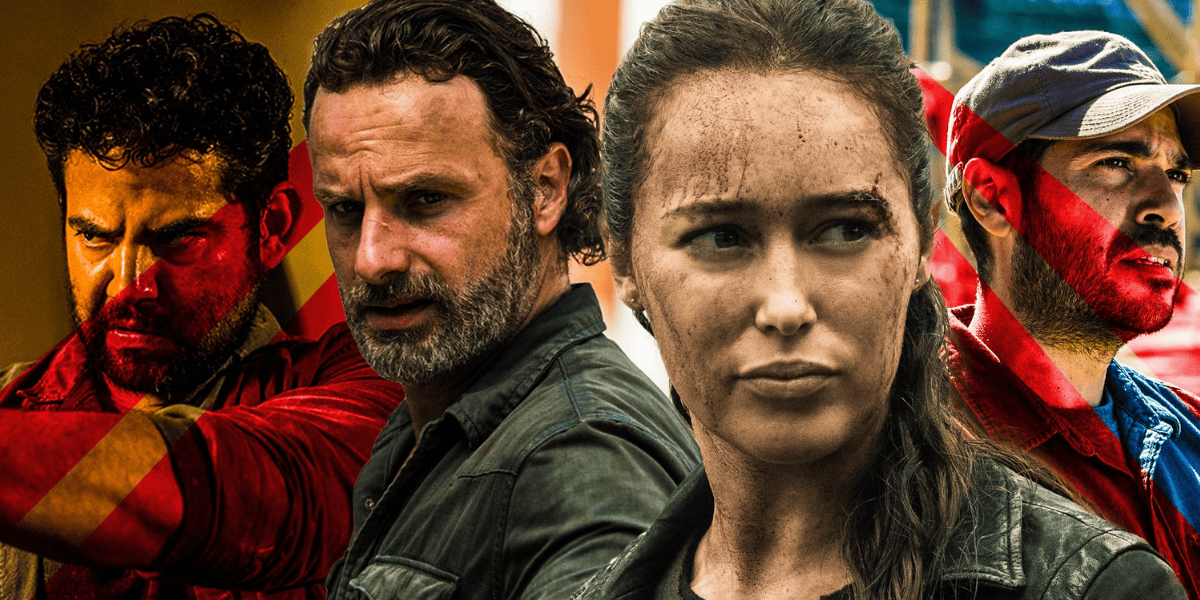 In an episode of “Talking Dead” that aired immediately after the Season 7 mid-season finale, according to Variety, AMC revealed that “Fear the Walking Dead” had been renewed for a Season 8 run. On top of that, AMC has produced a trailer for Season 7B, which you can watch on YouTube now.

Season 7B of AMC’s The Walking Dead will premiere on April 17, 2022, according to the teaser. (According to Variety, it will also be accessible on AMC Plus one week earlier than usual.) Due to the fact that Season 7 has eight episodes still to air, the Season 7B finale is scheduled for mid-June 2022.

On the most recent episode of “Talking Dead,” fans learned that fan favourite Kim Dickens, who portrays Madison Clark, will be returning to “Fear the Walking Dead.” First, she’ll appear in the second half of Season 7 beginning in April 2022, and then she’ll be promoted to series regular for the eighth season, which will premiere in October 2022. (via Deadline). 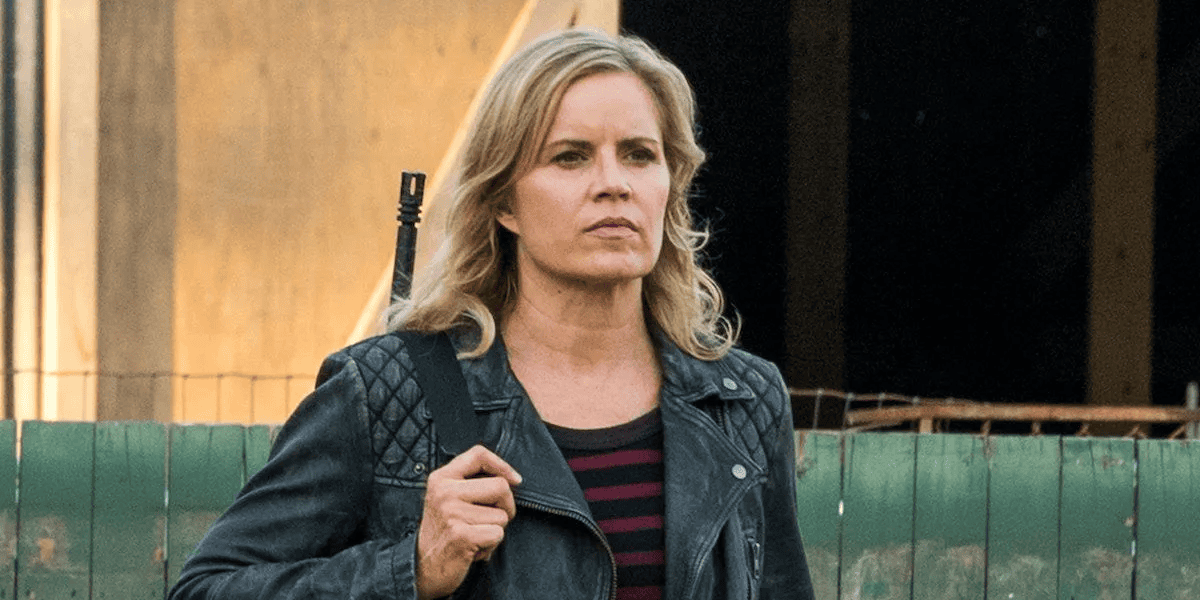 Madison was a significant character on “Fear the Walking Dead” during its first four seasons, and she appeared to sacrifice herself in an explosion, as fans of the show will no likely recall. AMC hasn’t said what her position will be on the show moving forward, but it’s safe to assume she’ll play a significant role in Season 7B’s plot – which you can see in the video below.

Otherwise, it’s too soon to tell which cast members from Season 7 will be returning for Season 8, especially considering the fact that numerous characters will meet their ends in the second part of Season 7.

The Season 7B cast members are as follows: Lennie James as Morgan, Alycia Debnam-Carey as Alicia, Colman Domingo as Victor, Danay Garcia as Luciiana, Austin Amelio as Dwight, Mo Collins as Sarah, Alexa Nisenson as Charlie, Karen David as Grace, Colby Hollman as Wes, Jenna Elfman as June, Keith Carradine as John Dorie Sr. as Daniel, and Ruben Blades as Daniel (via ComicBook.com).

“During the second half of Season 7, months have passed after the nuclear explosion, and Victor Strand is the only one who is still alive. After establishing a fiefdom, he arbitrarily chooses who will be given a second chance at life. Even though the other members of the gang have endured tremendous hardship, they have developed an unyielding will to survive, even if it means conquering Strand’s Tower by force and continuing the search for Padre, a mythological location that no one is certain exists in reality.

After Teddy’s (John Glover) former followers elect her as their leader, Alicia finds herself afflicted by a mysterious ailment as well as the implications of her previous deeds. Morgan (Lennie James), who is attempting to keep optimism that he will be reunited with his family, recognises that Alicia is critical to their survival. Morgan (Lennie James): The outbreak of war increases Strand’s paranoia and personal vendettas, as new threats come from all directions as a result of the conflict ” (via ComicBook.com).

Before we know how Season 7B will play out, it would be premature to guess about what Season 8 would look like. However, based on the summary, there should be plenty of action in store.