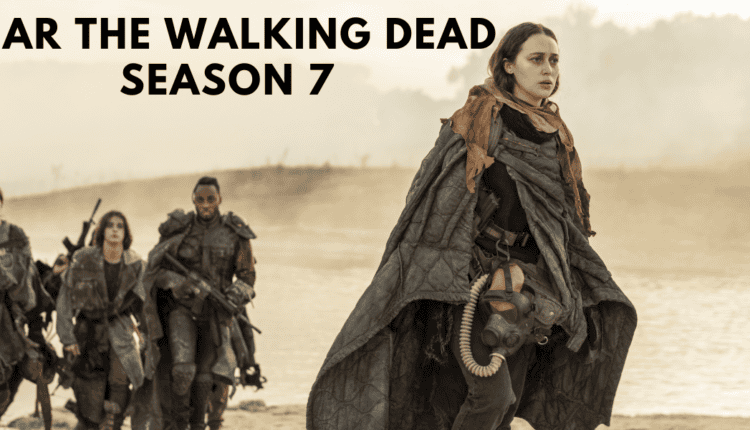 The seventh and final season of Fear the Walking Dead has not lived up to the expectations of the show’s audience, and with only two episodes left, it is highly unlikely that it will conclude as they would want. It took AMC+ a day longer than expected to make Episode 715, titled “Amina,” accessible to many members, but it is now available.

The early reactions to the penultimate episode have been harsh, and fans are interested in finding out when the season 7 finale will be broadcast.

April saw the beginning of the airing of Season 7B, which got off to a sluggish start with multiple episodes centred on characters. These episodes focused on a single character at a time and introduced a new character who would be killed off by the conclusion of the episode. The fans have a strong distaste for this format due to the fact that they had high hopes that the second half of the season will start with an all-out war royale for the Tower.

The growth of characters is essential, but it must take place at the appropriate moment, and this wasn’t it. 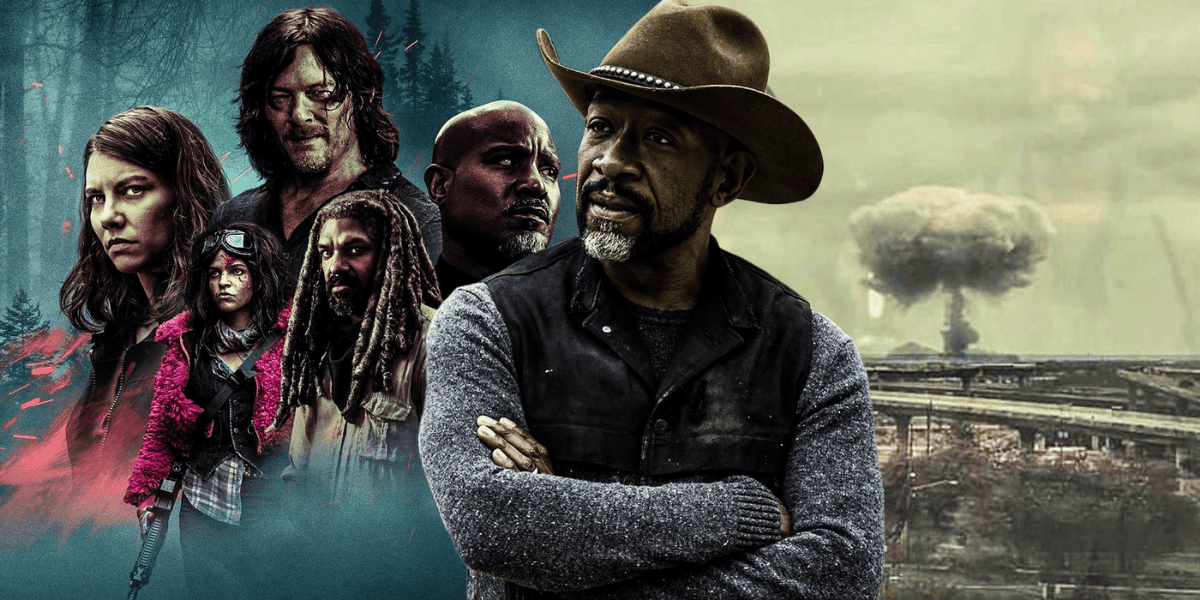 The seventh and last episode of Fear the Walking Dead’s season will be named “Gone,” and it will run on AMC on June 5, immediately followed by the return of Talking Dead after its April 17 hiatus. The long-awaited return of fan favourite Madison Clark will take place in this episode, which will be made available to AMC+ subscribers one week earlier than usual on May 29. (Kim Dickens).

Maybe the season finale will reveal something incredible, giving fans something to look forward to in the next season eight. Due to the fact that production on the forthcoming season will start in Georgia rather than Texas, the story’s setting will almost certainly shift to reflect the new locale. This is most likely the reason why Morgan has left in quest of an unfamiliar location. 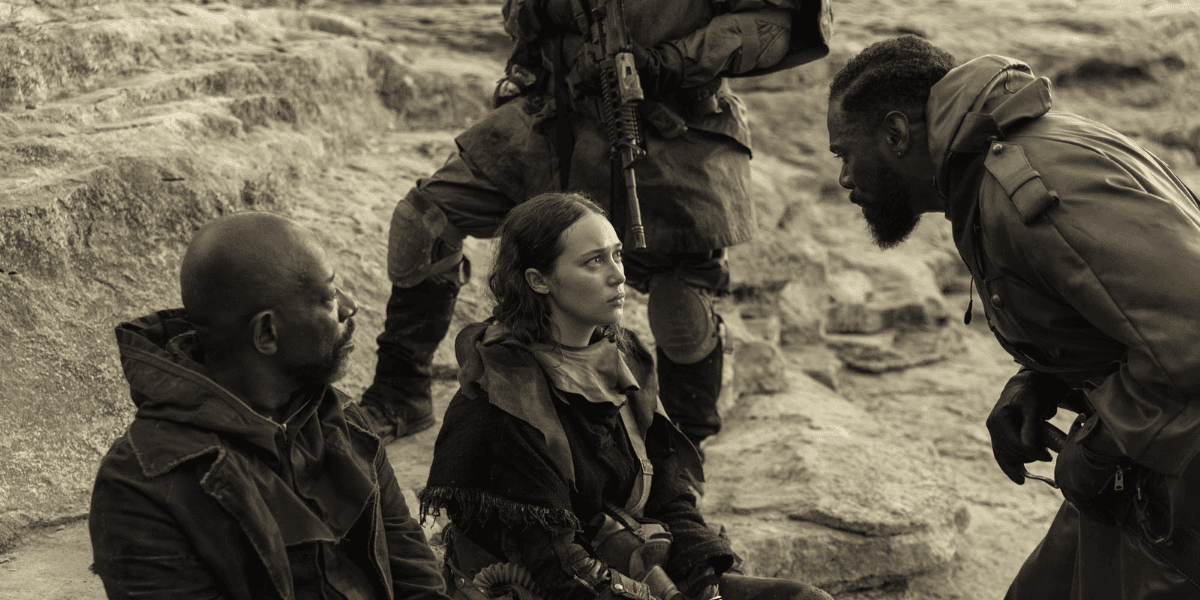 Because Morgan and Madison have never interacted before, it will be fascinating to see their dynamic once they do. They each have quite distinct personalities and approaches to navigating the challenges of life in this planet. With her reappearance and the story moving to a new setting, perhaps this series can regain some of the qualities that made it so enjoyable in the past.