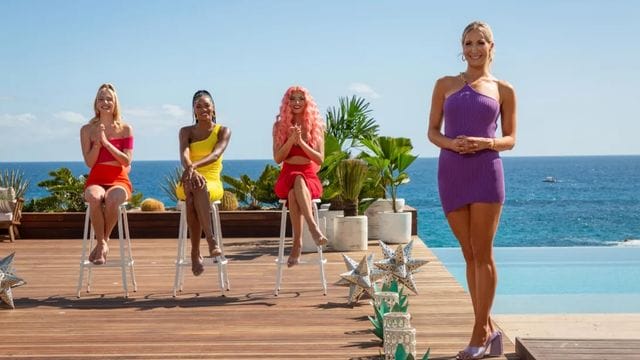 Fboy Island Season 2: Cast, Release Date and Many More We Know So Far About This Dating Show?

Fboy Island is a reality dating show and now it is come up with its second season. The show is streaming on HBO Max. The first season of the show premiered in July 2021.

Well, if you haven’t seen the first season of Fboy Island dating show which is hosted by Nikki Glaser on HBO Max then you can watch its second season now. In this show, three single women are in search of love among a group of 13 self-proclaimed Nice Guys and 13 Fboys.

Fboy Island was made by Elan Gale and he is a former Bachelor producer. He exclusively speaks about how he had got an idea show’s plot. Nikki Glaser hosts this show with a playful tone. She is a comedian.

Now, two episodes of this season had dropped just and it really looks amazing. 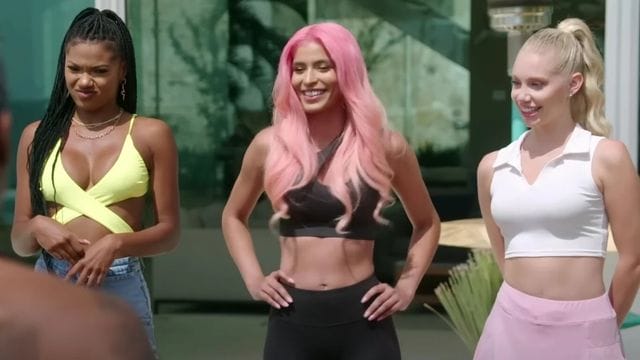 In this dating show, these women are looking for love. But some men in this show are just looking for a score which will help to win them a $100k cash prize.

So basically, there is a wide range of mixed boys.

Who Are Back From the First Season of Fboy Island?

The following three contestants are back from Fboy Island Season 1

In the final minutes of episode 6, every contestant is forced to reveal their true intentions and identities.

Yes, Nikki has said to Variety report, “I couldn’t be happier returning to Fboy Island for season 2.”In 2021. She is afraid of there are 12 fboys present on this planet. 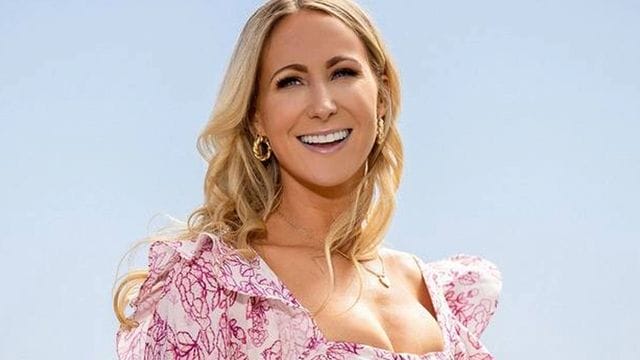 In her Instagram post, she wrote that this show is hilarious, and she also promises viewers that they would laugh so much. Further, she also says that if you are new to the show then it’s okay you don’t need to watch the first season to watch the second season of Fboy Island.

In a previous post of Nikki, she said that the second season is better than the first season.

Fboy Island is Real or Fake?

Obviously, it is a real dating show. Former star Sarah Emig said that this show is totally unscripted though.

Further, she elaborates that, in real life, you don’t get all eligible bachelors, she says you will get some Fboys and some nice guys. You need to figure out who is good for you. So according to her, it was an interesting take on the modernization of dating scenes. 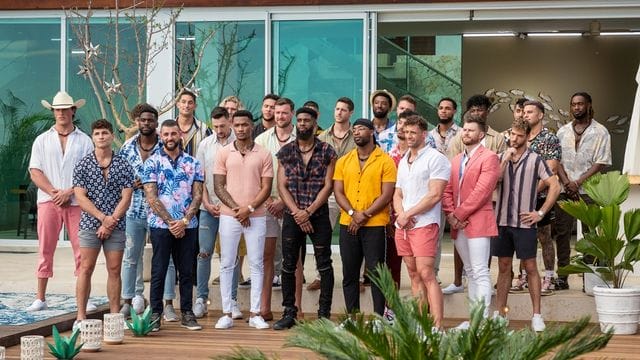 For What Fboy Island Show is Created?

Basically, there are two points for creating this show. First is of course to find love and win a cash prize of $100k. Winners can split the winning amount with the person who they chose or they can keep it for themselves.

Checkout the official trailer of Fboy Island season 2 in following video. enjoy the video and let us know your views regarding this show.

What is the Meaning of Fboy Island?

Fboy stands for f*ck boy which means that someone who just wants to screw around and does not serious about anything and love. It means that boys who are just dating score and win a cash prize. And this show is just a game on that.

Where is the Filming of Fboy Island Done?

The first season of Fboy Island was filmed in the Cayman Islands and according to reports of The Cinemaholic second season is filming in Mexico.

Well! Fboy island is a reality dating show. Its second season is now streaming on HBO Max. So you can enjoy its released episodes now. The show premiered on 14th July 2022. We will share more spicy news regarding this sizzling hot show so stay tuned with us.

Victoria’s Secret: Angels and Demons: Shocking Revelation in the Show?

Ray Donovan the Movie: a Perfect Conclusion to the…