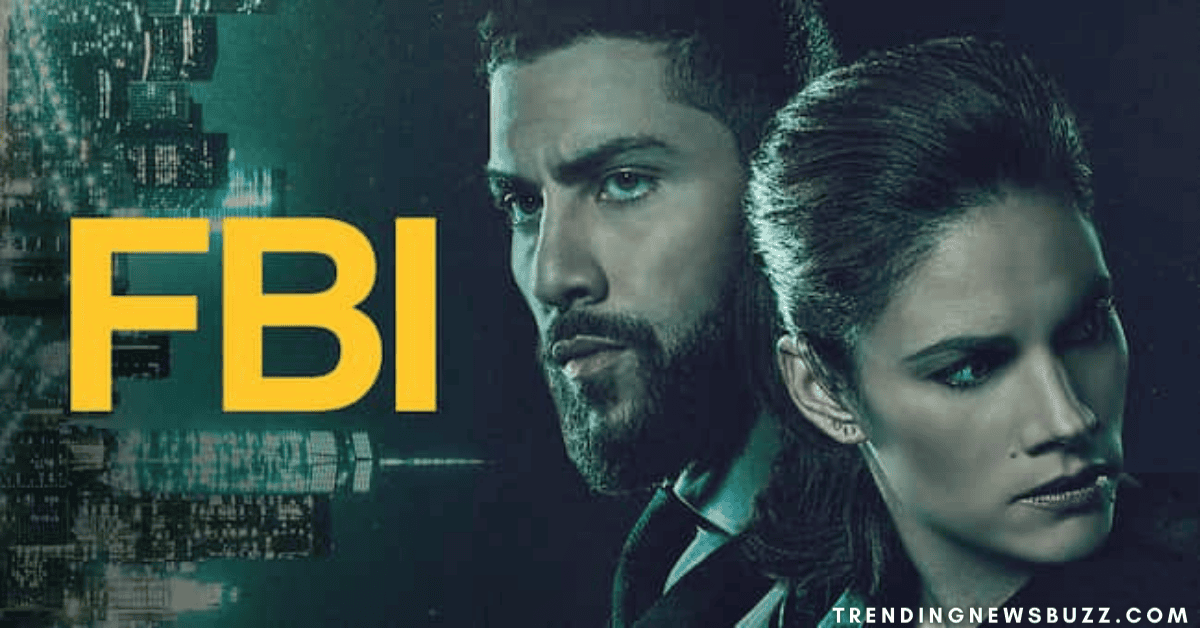 The team is hunting for serial killers, murders and thrilling sequences coming up! There will be no short for adventures and crime scenes to witness as you spectate them all.

What comes next is the suspense on the show that thrills down on you! Let’s dig out the relevant ones for you! 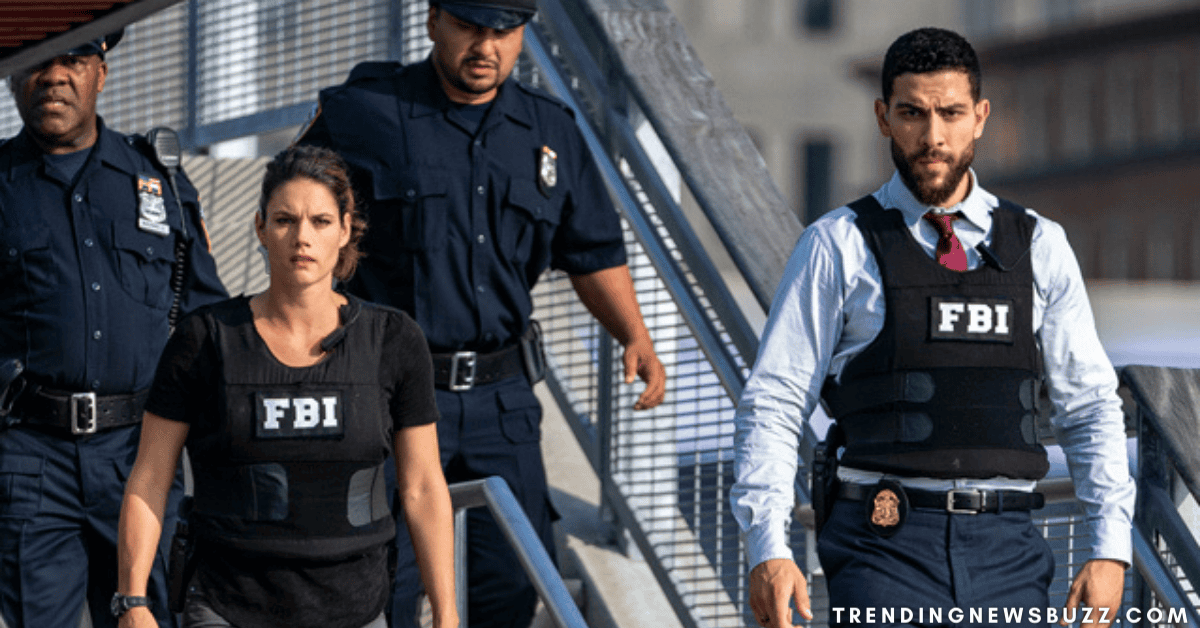 FBI is an American crime drama television series that premiered on CBS on September 25, 2018, and was created by Dick Wolf and Craig Turk. The show is produced by Wolf Entertainment, CBS Studios, and Universal Television, with executive producers Dick Wolf, Arthur W. Forney, Peter Jankowski, and Turk.

What Is The Plot of The FBI Show?

The series focuses on the inner workings of the Federal Bureau of Investigation’s criminal division in New York (FBI). To keep New York and the country secure, this elite organisation brings all of its abilities, intellect, and technical expertise to bear on critical cases.

Special Agent Maggie Bell, who comes from a multi-generational law enforcement family, cares strongly about the individuals she works with and the people she protects. Special Agent Omar Adom “O. A.” Zidan, a Bushwick native who spent two years undercover for the DEA before being cherry-picked by the FBI, is her partner.

Special Agent in Charge Dana Mosier, who works under extreme duress and wields undeniable command authority, is in charge of them. Assistant Special Agent in Charge Jubal Valentine, the office’s nerve centre, is a master motivator due to his ability to readily relate to and engage with both superiors and subordinates.

Kristen Chazal is the team’s most valuable asset, a smart analyst hired straight out of college who can put the whole picture together faster than anybody else. Terrorism, organised crime, and counterintelligence are among the cases investigated by these first-class agents.

What’s In The FBI Show Season 4?

The crime thriller will then continue with the episode “Hacktivist,” directed by Jean de Segonzac and written by Claire Demorest.

The three-part FBI crossover event will premiere in the first episode of FBI season 4 and will follow Maggie and the team as they investigate the death of a woman following a lavish boat party attended by a lot of powerful people.

During the inquiry, Maggie calls in FBI: Most Wanted Special Agent Kenny Crosby, who knew one of the murder suspects and trained with him in previous army operations.

Who Is In The Star Cast of The FBI Show?

How Many Seasons Is The FBI Show? 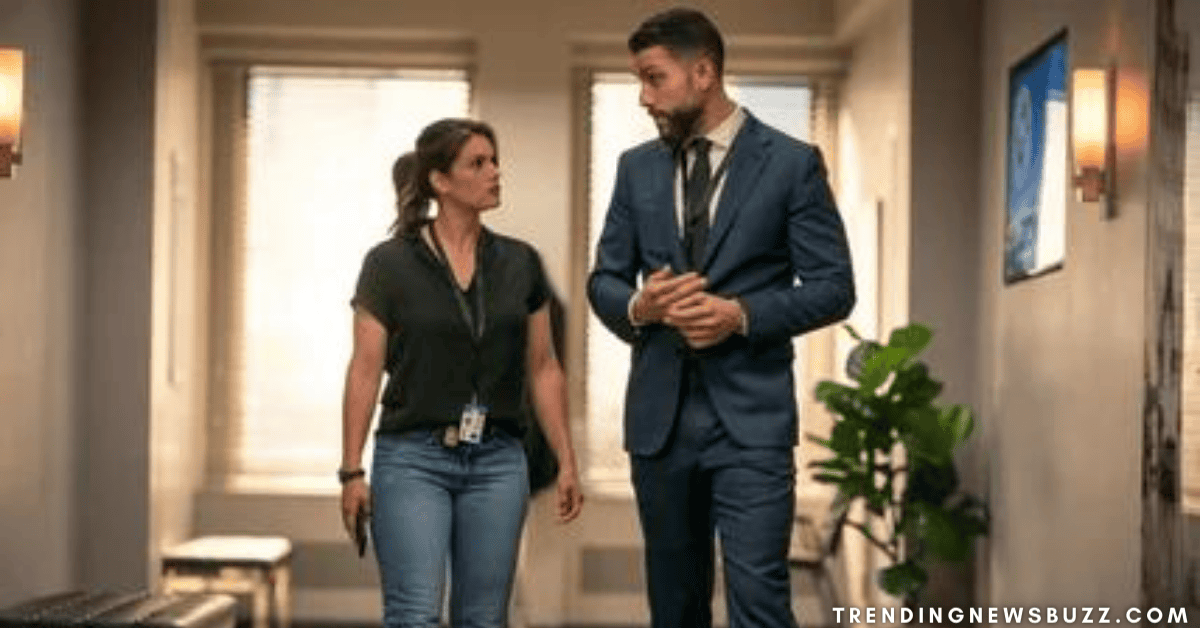 The FBI is a 4 season show streaming online. Season 4 is the latest one as of now and we expect for season 5 in the near future if possible.

How Good To Watch Is The FBI Show?

The plots are realistic and interesting to follow. Katherine Renee Turner is a relatively new addition to the programme, but she has already proven to be a valuable asset. Her character “Tiffany Wallace” came in with her feet firmly planted on the ground from the start, ready to learn.

Tiffany is shamelessly harsh and streetwise while also being incredibly sympathetic. She and her partner Stuart Scola complement each other really well, and despite a rocky start, they have established fantastic chemistry and, quite honestly, This show has merely begun to scrape the surface of its potential. That which is truly excellent has the potential to become exceptional!

Where Can I Watch The FBI Show? 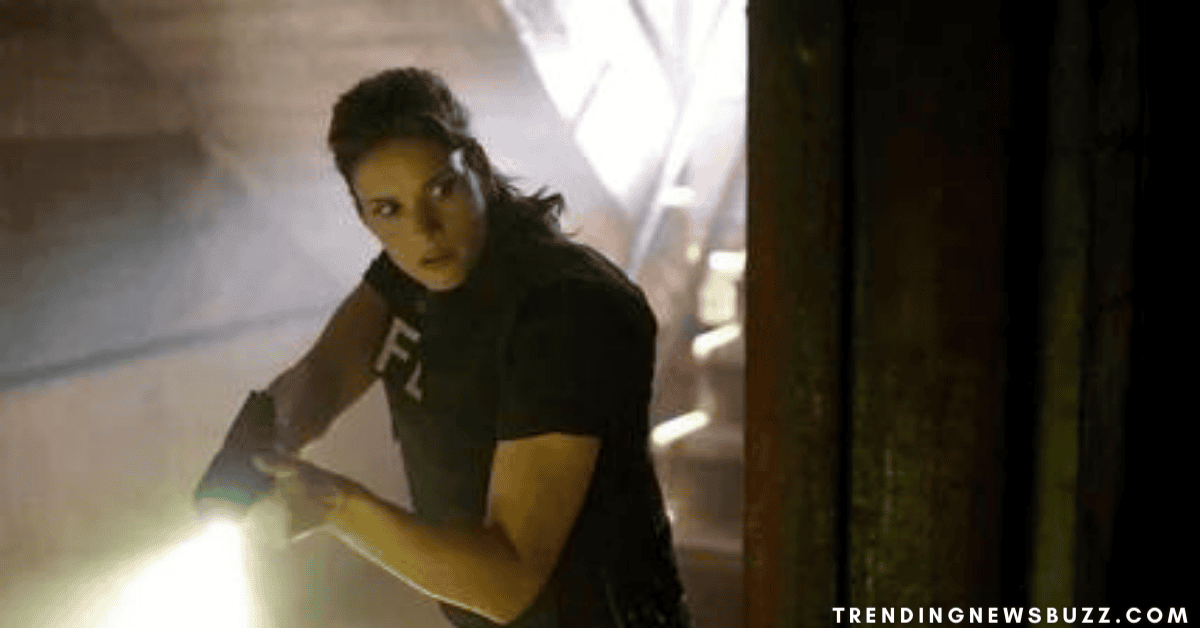 FBI Show season 4 has got a lot more to be explored. And soon we will come up with something more about it and other entertainment! Until then stay up with us.