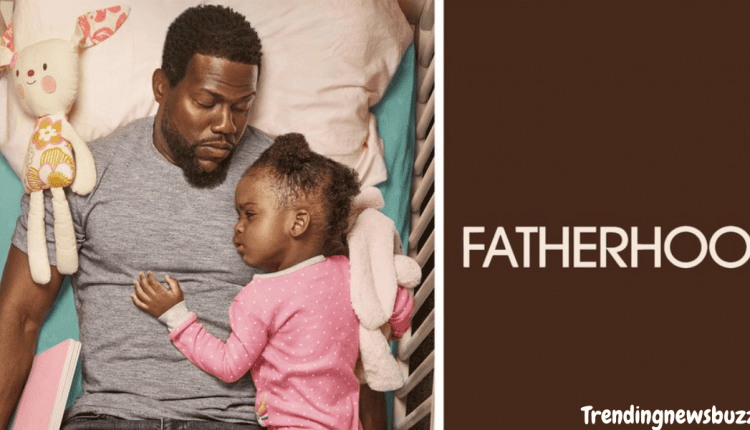 Many films are released every year but some films or dramas are enough to melt our heart as these are amazing one and one of the American comedy but emotional movies is Fatherhood which is based on Matthew Logelin book or title name Two Kisses for Maddy: A Memoir of Loss and Love.

We have heard many stories in our daily life or also seen the struggle of a single woman but what about a single father who raises his daughter or son alone after her wife dies or some other cause.

Father plays a crucial role and the same like the mother as he is the lifeline of the family who protects his whole family from any obstacles that come in his way and protects like a roof of a house.

This film tells how a father takes care of his daughter when his wife died at the time of giving birth to their daughter named Maddy. He alone raised himself even when he faced many problems when she was below 5 years. Lots of difficulties come to handling a child but still love grows more and more. 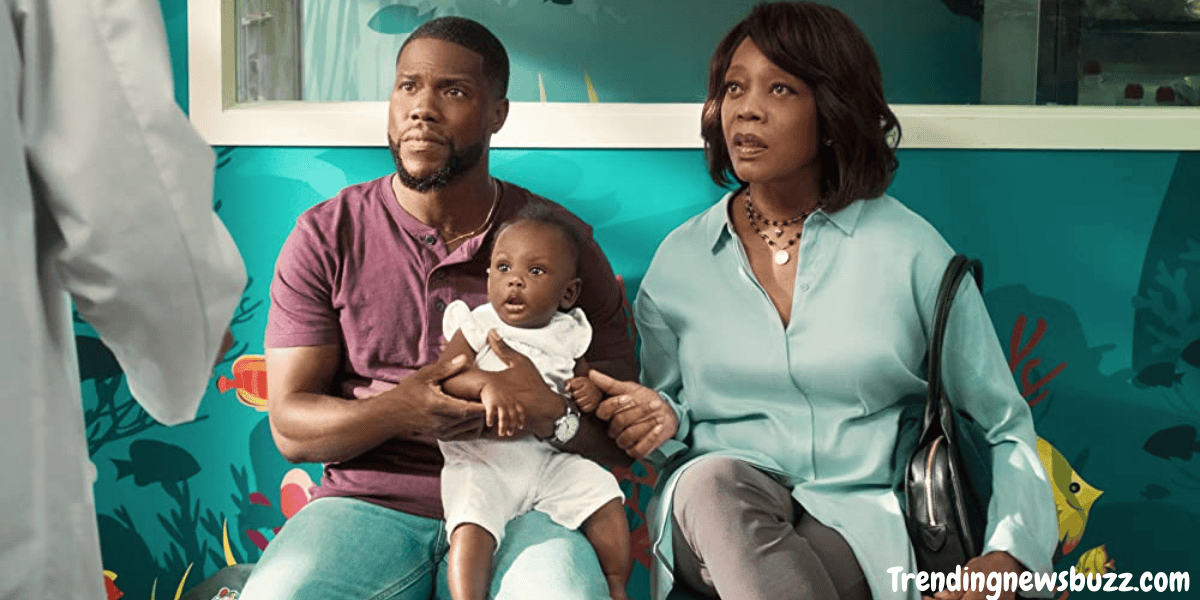 The story is given by Dana Stevens along with the director and these are the producers of Fatherhood film and they are Marty Bowen, Kevin Hart, David Beaubaire and Peter Kiernan.

Jonathan Corn is the editor while Rupert Gregson Williams provides music to this film.

Columbia Pictures along with other production companies produced this film which is set to be released in theatres but later on the Fatherhood is sold to Netflix to air on June 18, 2021.

The budget of this movie is $15 and from critics the movie received mixed reviews as the film is an emotional one.

Fatherhood released in the United States in English Language which runs for 109 minutes.

The feeling of becoming a father for the first time is so different and amazing this movie has won the heart of many people.

FATHERHOOD has been the #1 movie in 82 countries! 61 million households are projected to have their Harts won over by @KevinHart4real and the film — from Sony Pictures & BRON Studios, and presented by Higher Ground Productions — in its first 4 weeks.

The dialogue in the trailer when Matthew says two kisses one for Mommy and one for me, touches the heart as he raises his daughter like a princess and makes everything what his wife may do if she alives.

In the starting everyone says that he can’t handle as he is a single parent but with the help of his own parents and giving both mommy and daddy love he raised Maddy and the bond between a father and the daughter increases day by day.

What is the Story of Fatherhood Which Features Kevin Hart? 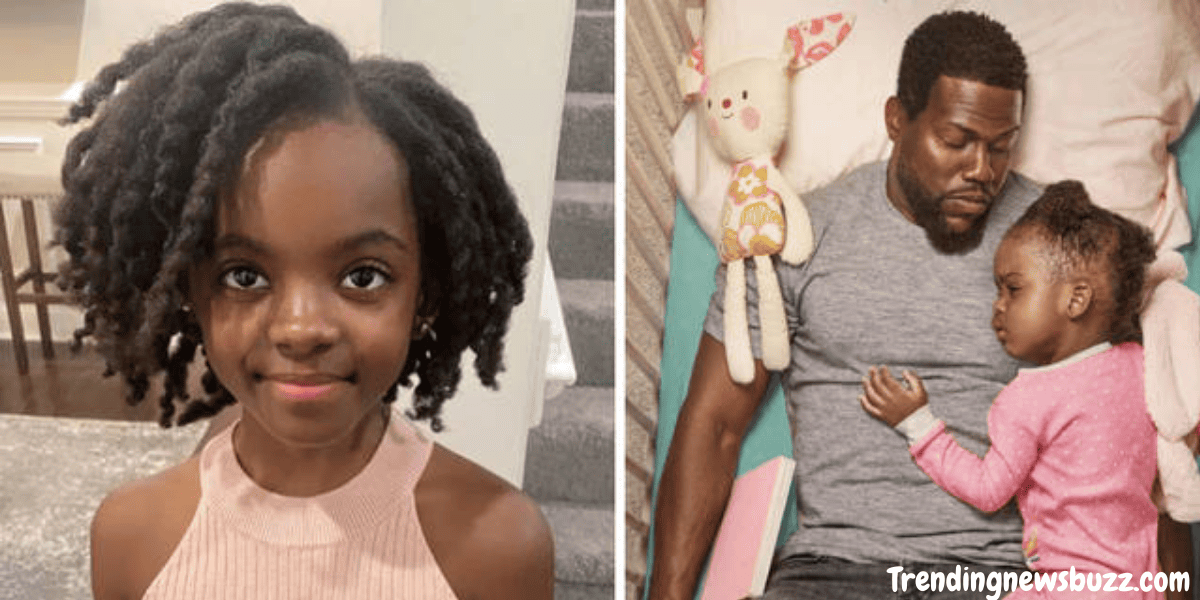 The story revolves around a father named Matthew Logelin who raises his daughter Maddy alone as his wife, Liz, passes away when she gives birth to Maddy.

It was a difficult time for both the families and mainly for Matt as he has to raise his daughter along with doing his job and remembering his loved wife.

At Liz’s funeral all came and tried to give hope to Matt and tell him that he should move to Minnesota so that Maddy can be raised properly with the help of her grandparents but he decided to stay at the same place as he has to go to work at Tech Company and refuses to go Minnesota.

Even his Boss is so good that he understands the struggle and the situation of Matt as he knows that Matt is doing many jobs like raising his daughter and even doing job work.

Sometimes tension also creates when Matt brings his daughter to his work place as he can’t leave her alone which disturbs other office members. When Maddy grows up and is about 5 years old he sends her to the private school but here she sometimes violates school dress code as she came to school by wearing pants instead of skirts which are worn by girls.

One day Matt takes her to the park where he meets Lizzie and then they dated and like each other and then he agrees to make a meeting to meet his lover Lizzie with his daughter and they both liked each other. 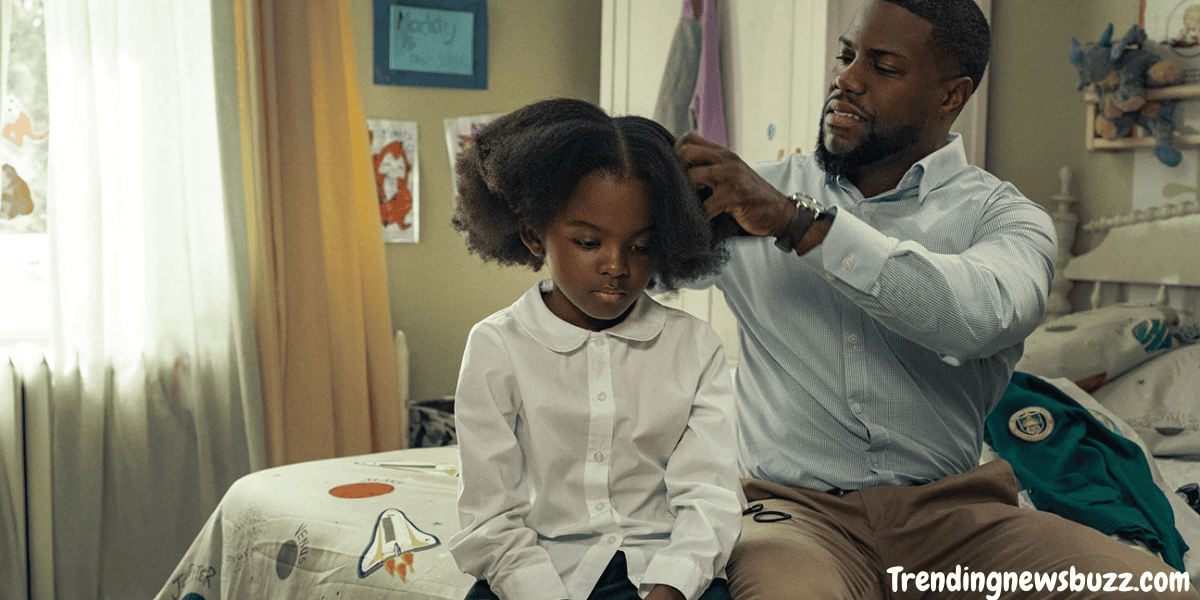 As we all know, Maddie wears pants in school and one she got injured when she jumps to fight because she is teased by the boys for wearing pants.

Then Maddy is rushed to hospital where he doesn’t trust doctors and wants to take her off but listens and lets them stitch her head.

In the ending of the story the all love happy life and he again sends her daughter to school where she is allowed to wear jeans instead of skirts.

Where to Watch Fatherhood 2021 film?

You can stream this movie of a single father who raises his daughter on Netflix, Amazon Prime Video, the Vore and on justwatch.com.

Fatherhood is a good movie based on true events which shows funny, comedy and sometimes heart touching moments or the bond of a father towards his daughter and vice versa. The story tells the life of a single parent who raises his child and doesn’t want to leave her daughter alone.