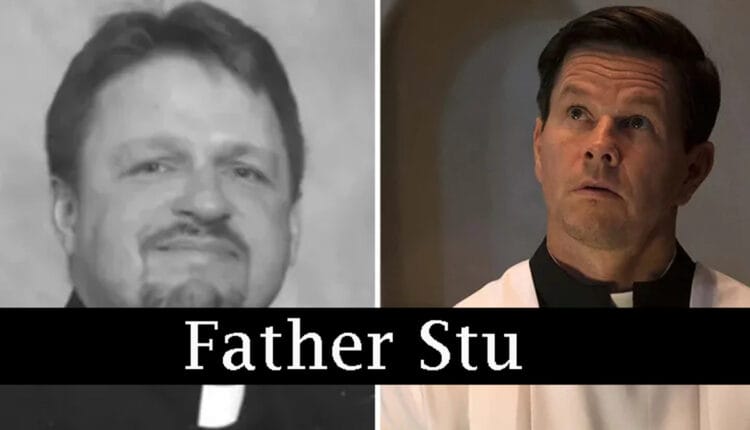 Father Stu is a popularly known drama that was undergoing production delays after being released. Produced under Sony Pictures, the movie has been preparing for release for a year now. As the movie has finally made it to the screen, the fans are wondering what it is like.

The movie features the true story of Father Stuart Long who became a priest after going through major changes. However, like the other people who go on the path of spirituality, his experiences were different. Being a true story, the film already gained massive appreciation from the fans. There is no doubt that fans have admired these stories and wondered about them.

Father Stu: Everything You Need to Know!

Father Stu is a Biographical film that centers around the life of Father Stu. Directed by Rosalind Ross, the film stars Mark Wahlberg, an Academy Award Nominee for his work in The Departed as Father Stu, the main lead of the show.

The movie has a lot of things that inspired young people. After the film was released on the screen, it recovered heavy ratings on the online platform. While there has been a lot of happenings in the show, we already have a lot of things to look for. In the next few sections, we’ll be going to discuss the show and will be going to feature more about it.

Father Stu Cast: What it is About? 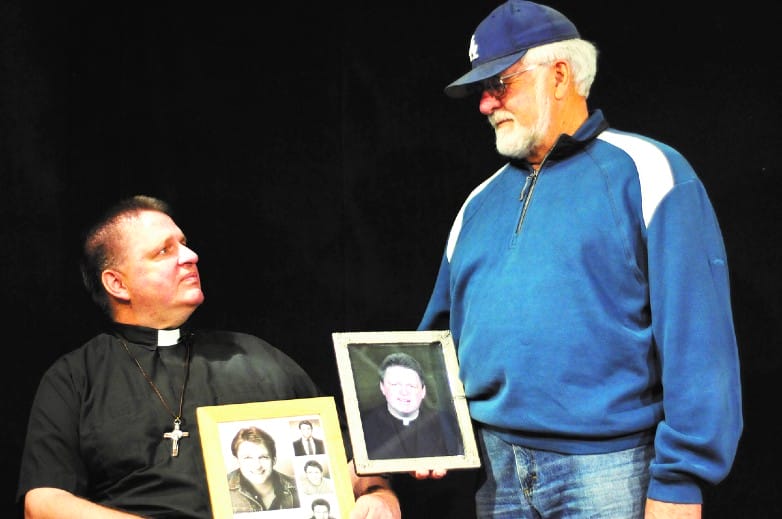 Father Stu is a biographical film about the life of the titular characters. In the movie, you will be able to see Mark Wahlberg appearing as Father Stuart “Stu” Long. The character garnered huge appreciation from the fans and did a great job in the production of the film.

You may also like: Purple Hearts 2: Will There Be Another Sequel?

Along with him, there will be Jacki Weaver as Kathleen Long, appearing as Stu’s mother. We will further watch Mel Gibson coming as William “Bill” Long, Stu’s estranged father.

When is Father Stu going to be released? The movie has officially been released on the screen. Father Stu premiered on April 13, 2022. The movie received widespread recognition from the fans but failed heavily while establishing a good empire in the eyes of the critics.

You may also like Confirmed News! Vikings: Valhalla Season 2 is Officially Back

As the movie has already premiered, if by any chance you have missed watching the film then you can watch it on Amazon Prime Video. The movie is already available on the online platform to stream.

What is Father Stu about? The official synopsis of the movie reads, “Based on a true story, Father Stu is an unflinchingly honest, funny, and ultimately uplifting drama about a lost soul who finds his purpose in a most unexpected place. When an injury ends his amateur boxing career, Stuart Long (Mark Wahlberg) moves to L.A. dreaming of stardom.

While scraping by as a supermarket clerk, he meets Carmen (Teresa Ruiz), a Catholic Sunday school teacher who seems immune to his bad-boy charm. Determined to win her over, the longtime agnostic starts going to church to impress her. But surviving a terrible motorcycle accident leaves him wondering if he can use his second chance to help others find their way, leading to the surprising realization that he is meant to be a Catholic priest. Despite a devastating health crisis and the skepticism of Church officials and his estranged parents (Mel Gibson and Jacki Weaver), Stu pursues his vocation with courage and compassion, inspiring not only those closest to him but countless others along the way.”

What are the ratings of the movie?

If you are eager to learn about the ratings of the film then this section is definitely for you. Father Stu is officially received and garners massive ratings for the fans. However, the film failed to establish a good image among the critics.

Starting with IMDb ratings which are 6.4/10. The film received 40% Metacritic and 42% of rotten tomatoes. On the other hand, the film was heavily appreciated by the people. The audience rating summary of the movie is 4.7.

Father Stu is officially released on the screen. After being released in the theater, the movie soon landed on Amazon Prime Video. Despite the heavy ratings by the audience, the movie failed to achieve great feedback from the fans. However, this doesn’t affect the viewers to watch the film more in the future, starring amazing performers, the movie gives an insight into the life of the titular characters. Although, the film has gone through major changes but eventually performed well.

Like this article? Read more from our official website Trending News Buzz and get all the latest information about the upcoming world. Share this article with your friend and let them learn about the film.