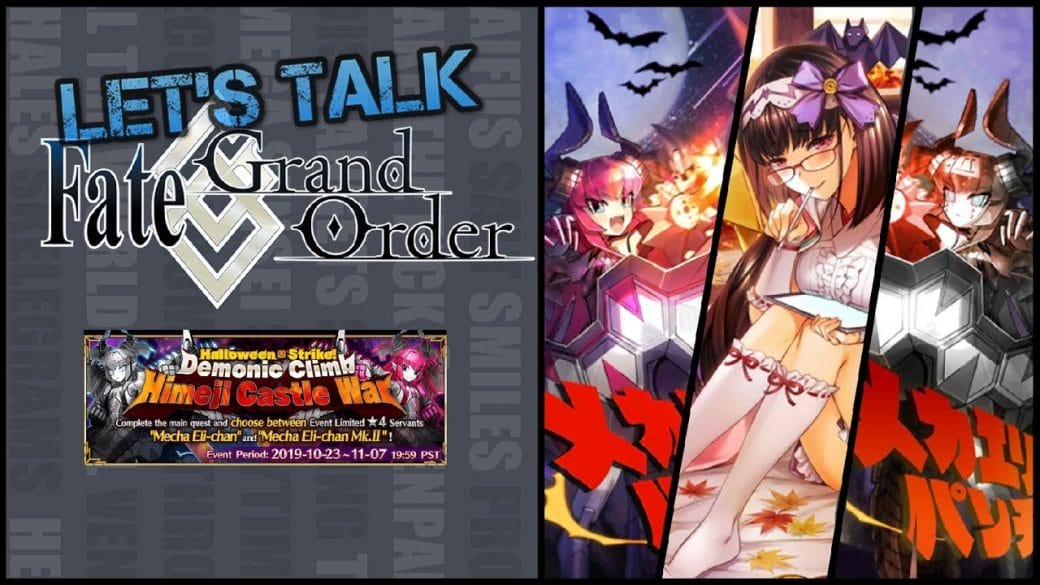 After seeing the interest of the players to take part in events and earn rewards, Saber Wars Rerun has been announced. Read ahead to know more about the events available.

What Is Saber Wars 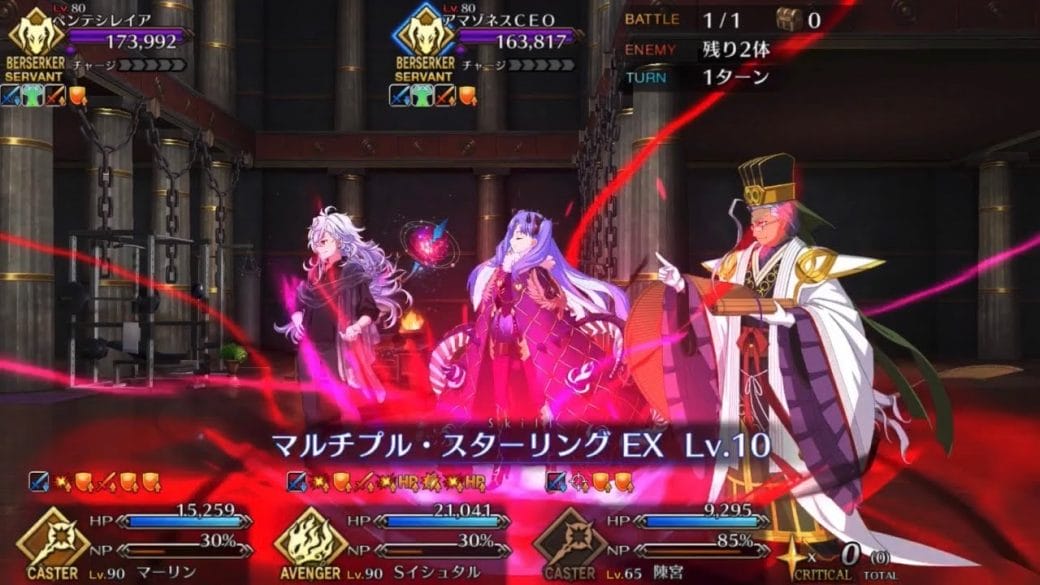 Saber Wars is a collection and Milestone Event. The game was founded in 2001. The players have to collect currency to purchase items in the event shop. Then they have to achieve and reach milestones to receive rewards.

The story was written by Kinoko Nasu. If the players get 50,000 points in the events, they will earn the limited 4-star Saber Altria Pendragon (Lily).

Duration Of The Events

The Players have access to the events between 13:30, 13th March 2020-9:29, 27th March 2020 starting from the United States. Special servers are being created to ensure that the game doesn’t crash due to a high number of players playing the game. 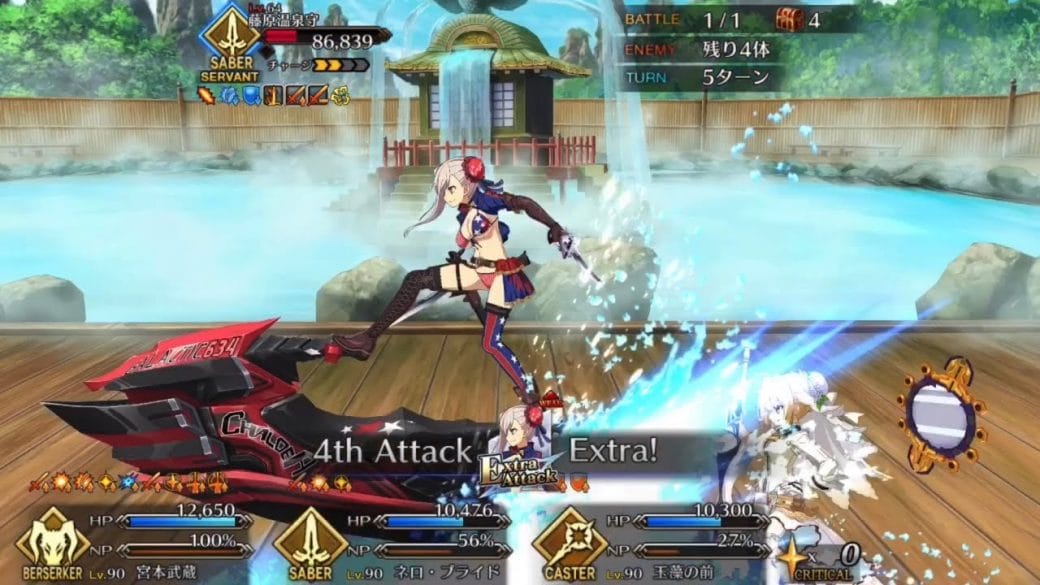 Purely Bloom is a rare drop from event quests. Four copies can be purchased in the event shop for a total of 150 Transistors, 150 All-Purpose Lenses, and 300 Vacuum Tubes. The enemies have higher HP than in previous events. It is recommended to the players to purchase Purely Bloom from the event shop first. 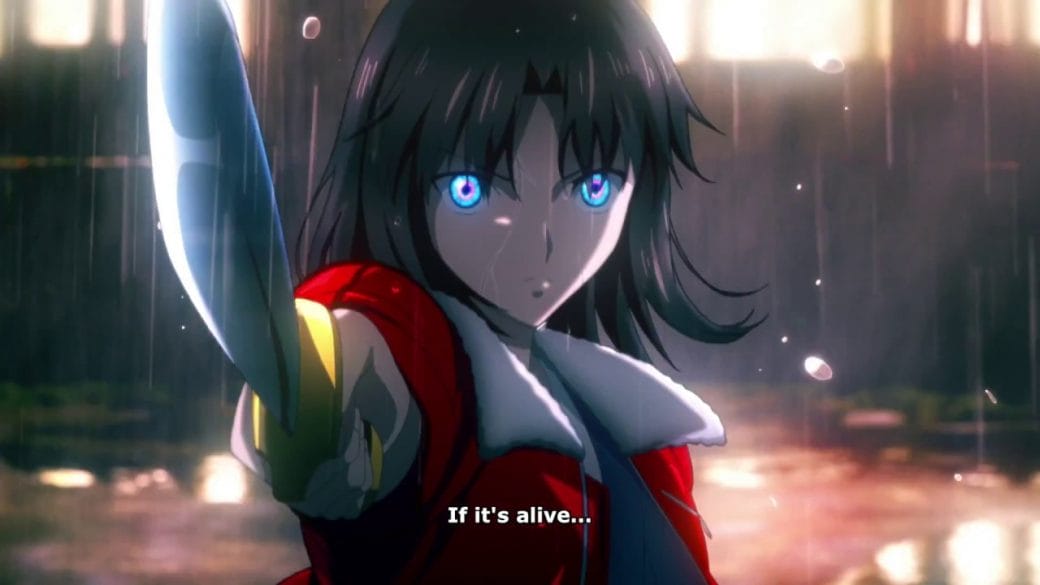 Star of Altria is a rare drop from the four hardest event-free quests. These quests are Planet, Star Cluster, Galaxy, and Super Dimension. Players can equip Trueshot and use the same to do beginner stage until they get  150 Transistors.

The intermediate stage can be done by using Purely Bloom to get 150 All-Purpose Lenses.

Galaxy stage can be done by equipping yourself with The Crimson Land Of Shadows and get 300 Vacuum Tubes as a reward.

How To Maintain Data Security When Staff Is Working From Home